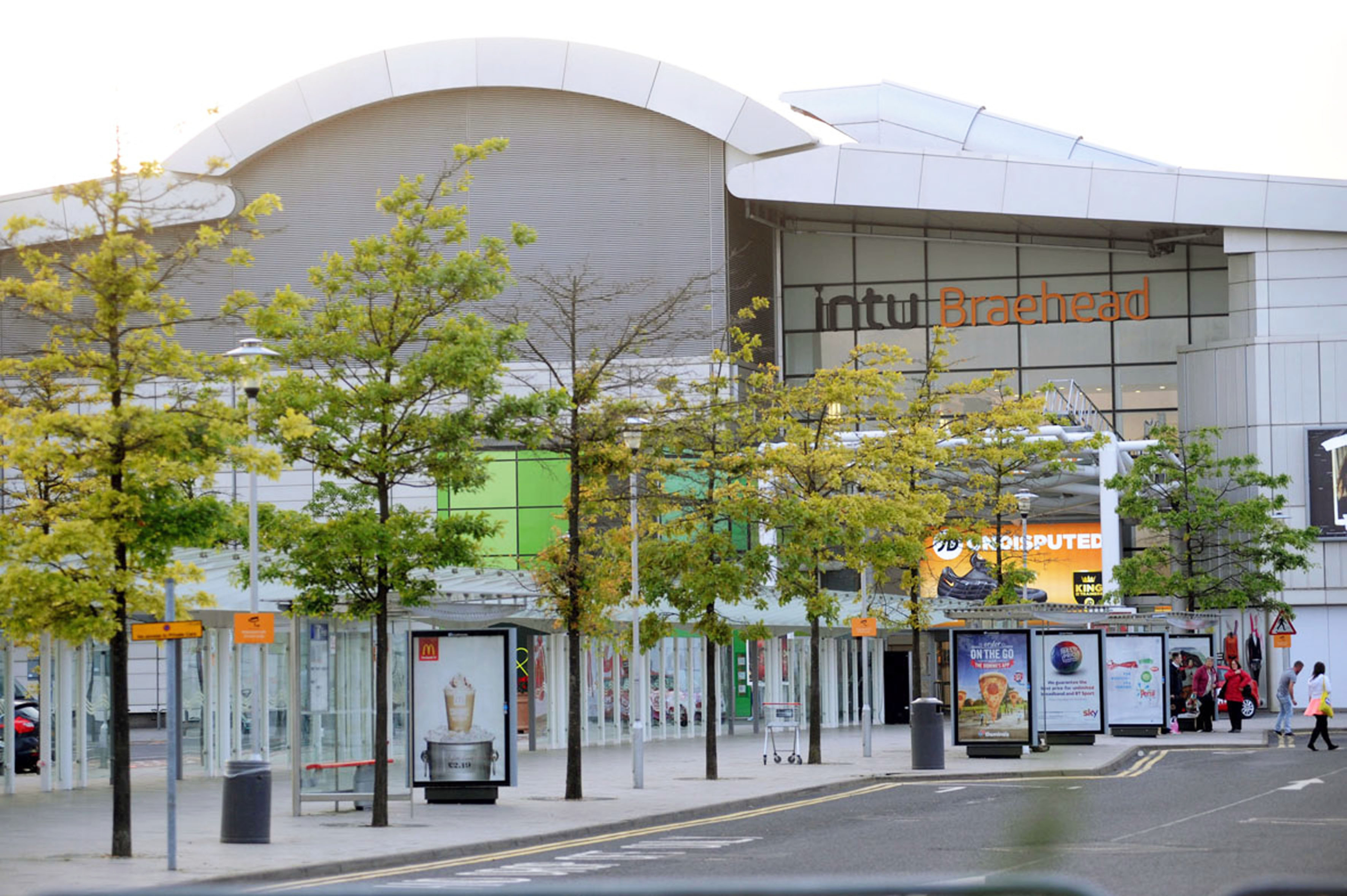 THE intu Braehead shopping and leisure destination contributed £305.1 million to the local economy last year according to a new report.

And a total of 8415 jobs were also supported by intu Braehead – representing 7% per cent of all jobs in the local area. 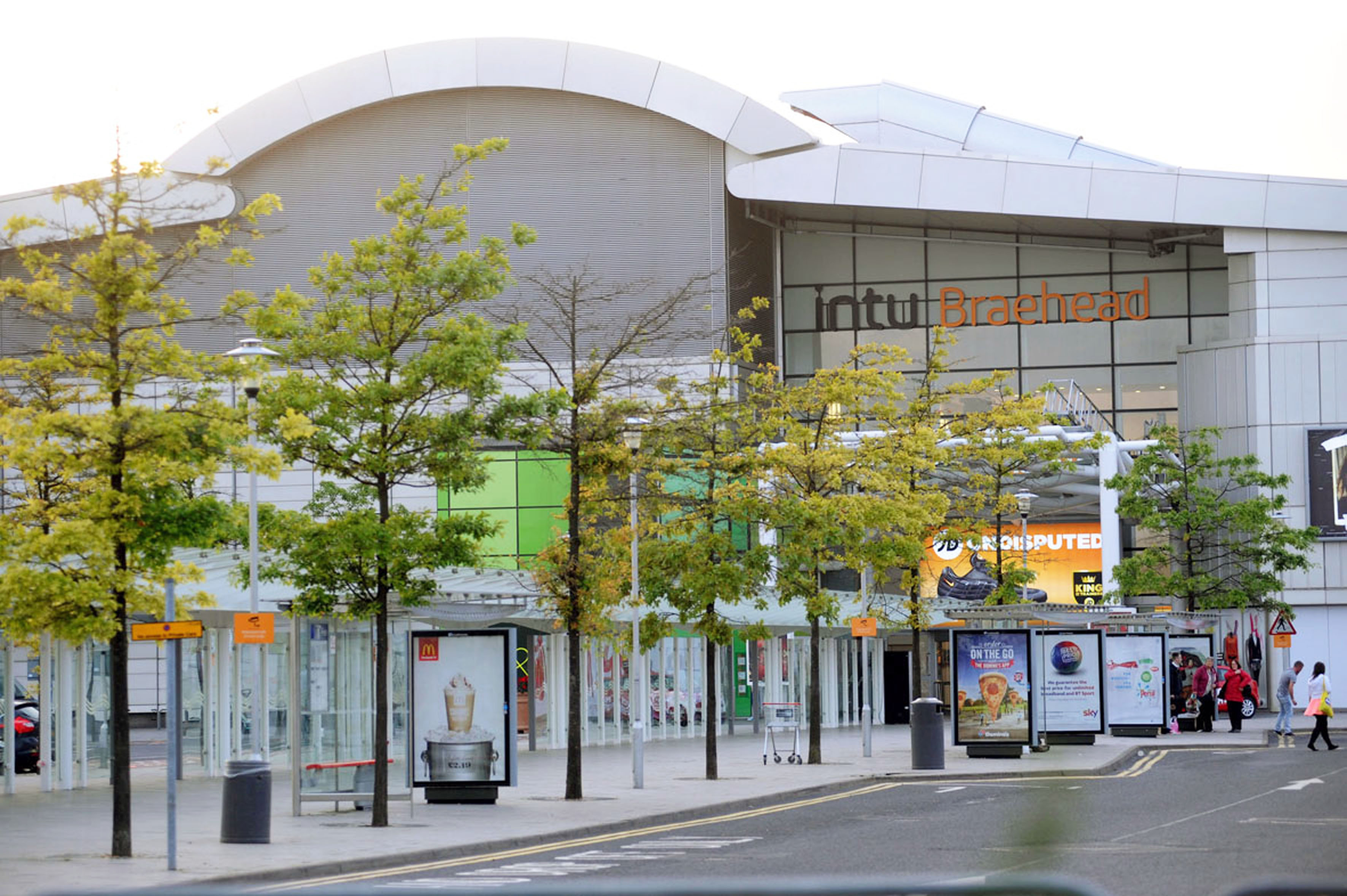 The company’s research on its contribution to the local economy will be published in intu Braehead’s Corporate Responsibility highlights report, which is being issued by the centre later this month. (July)

intu owns many of the UK’s largest and most popular shopping centres and the research by planning and development consultancy Lichfields measured each centre’s economic contribution to reveal the value Britain’s best-loved retail destinations bring to their local areas.

It found that including intu’s employees, people working in retail and in areas linked to running its centres, such as delivery and maintenance, intu supported a total of 132,950 jobs and contributed £4.8bn to the UK economy last year. This is an increase on 128,490 jobs and an economic contribution of £4.6bn in 2017. 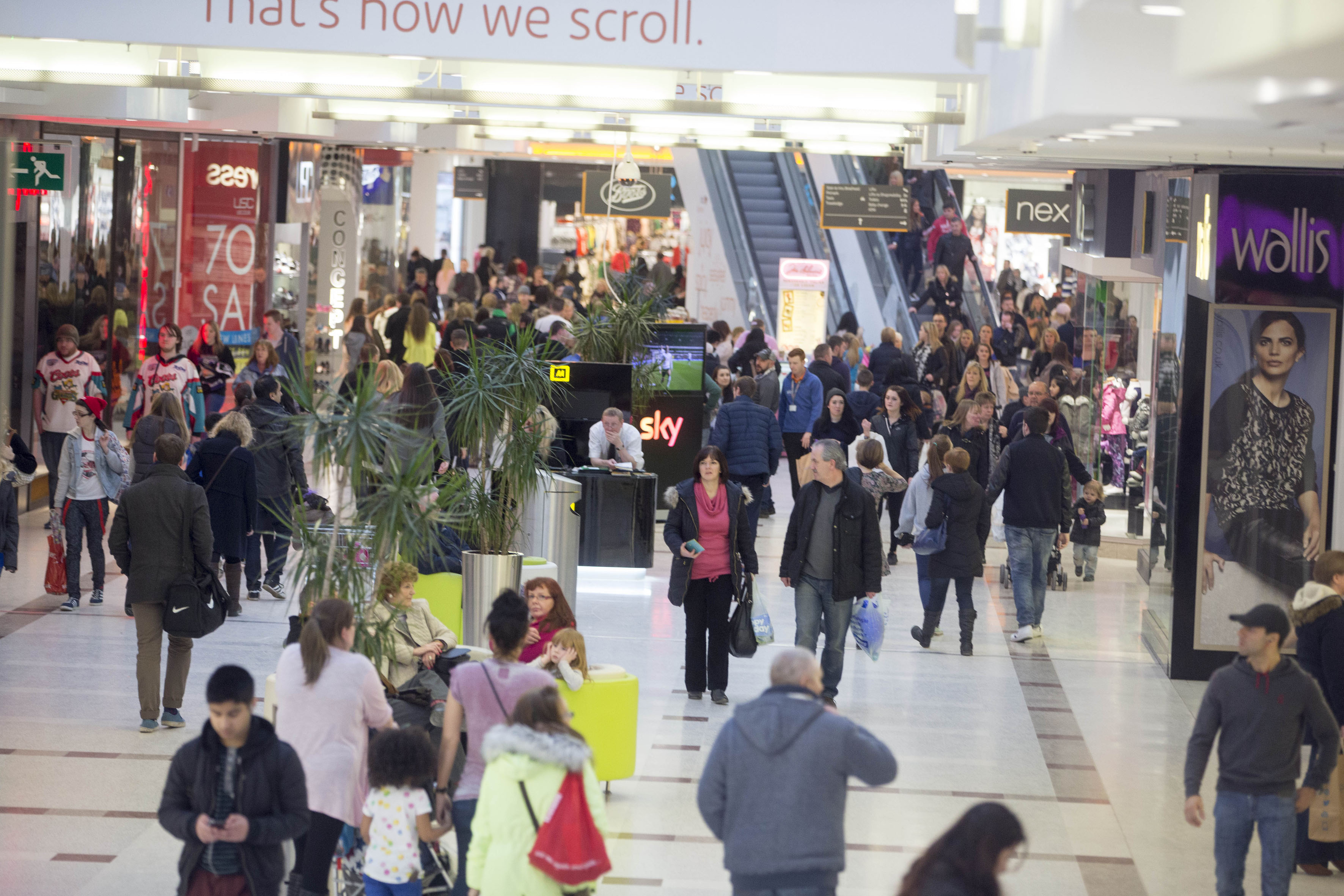 Matthew Roberts, intu chief executive, said: “Retail is a sector that Britain can really be proud of. The best shopping centres employ people in a wide variety of jobs across the length and breadth of the country and are catalysts that create economic and social value.

“intu supports more than 130,000 jobs and contributes billions to the prosperity and wellbeing of communities around the country. Flagship centres such as intu Braehead play an important role in the lives of communities across the UK, not only in terms of the jobs we create but also the taxes we generate as well as the causes we support to improve the lives and wellbeing of people in our neighbourhoods.”

intu’s total contribution to local charities and community organisations also reached £1.7m last year thanks to initiatives to help people into work, to make its centres more accessible and to support activities that promote health, wellbeing and social inclusion.

intu Braehead also engaged in community projects to improve outdoor spaces at schools and sheltered housing complexes in 2018. The centre’s partnership with Cardwell Nurseries, the landscaping contractor at intu Braehead, has been focused around staff volunteering and skills-sharing in the community.

As well as donating funds during the past two years, intu Braehead and Cardwell Nurseries staff  have spent 385 hours working on community projects.

Peter Beagley, regional centre director with responsibility for intu Braehead said: “We play a major role in the community and take our responsibilities very seriously to make a positive impact in our area.

“Our staff volunteer for good causes and we make regular donations to local groups from our Community Fund.

Glasgow News? Daily Updates part of our network
How You Can Declutter Your Glasgow Home This Month