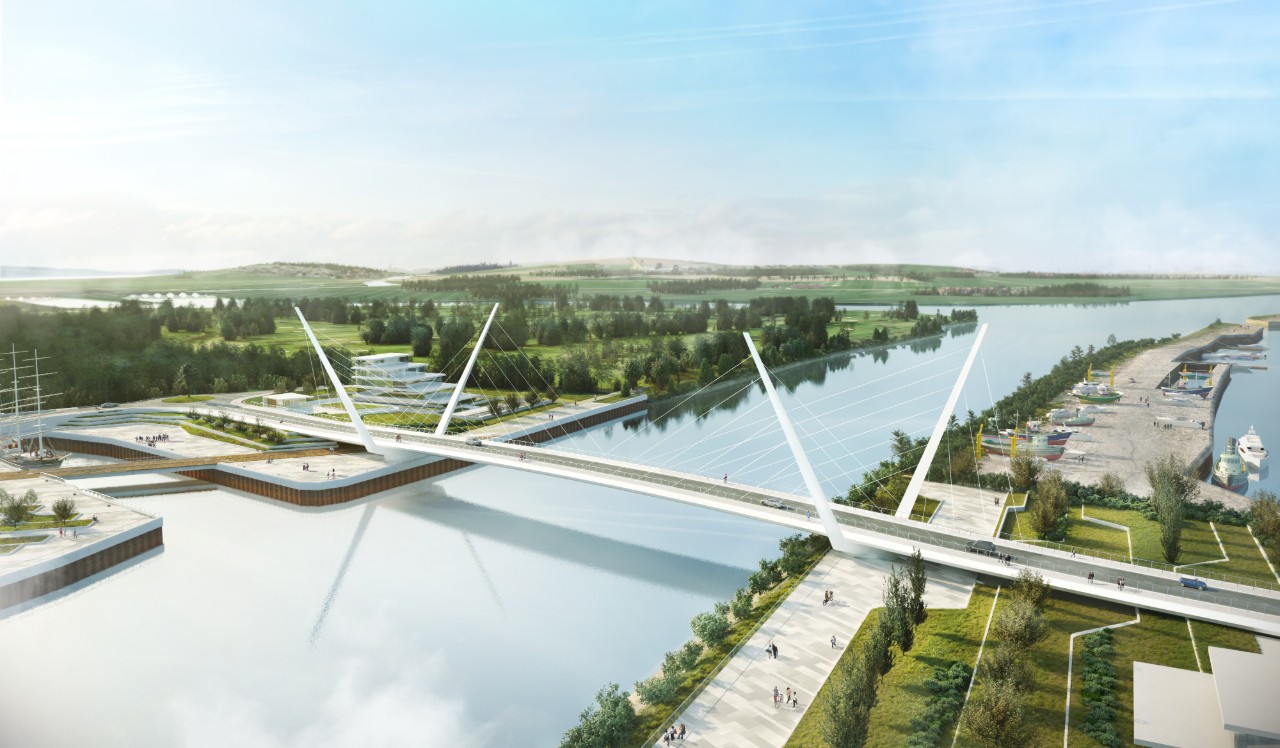 Three international engineering teams are in the running to build the first opening road bridge over the River Clyde.

The crossing connecting Renfrew to Clydebank and Yoker will require hundreds of construction staff and forms the centre-piece of a major infrastructure project to transform the Clyde waterfront.

Following an initial selection stage earlier this year, Renfrewshire Council has now invited three bidders to participate in the detailed tendering stage of the procurement process.

Renfrewshire Council Leader Iain Nicolson said: “This project will transform the Clyde waterfront and connect communities on both sides of the river, improving access to jobs, education, hospitals and leisure pursuits. I am very pleased to see this project progressing well and it is no surprise that it has attracted such high calibre teams bidding to secure the design and construction contract.” 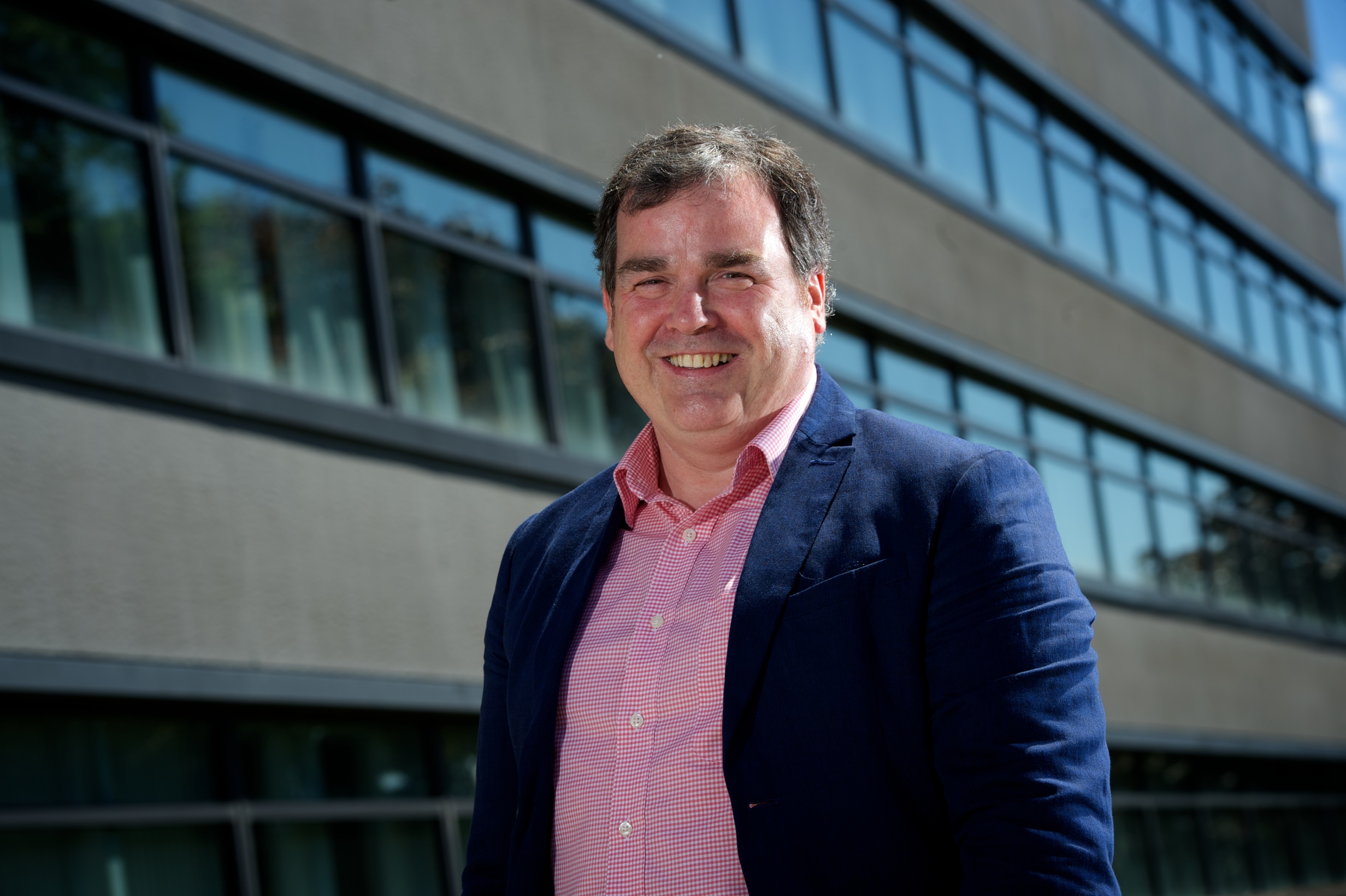 Scottish Government Infrastructure Secretary Michael Matheson said: “I’m delighted to see the progress being made on the Glasgow City Region Deal as our partners look to drive inclusive economic growth, utilising the Scottish Government’s more than £500 million investment in the area. 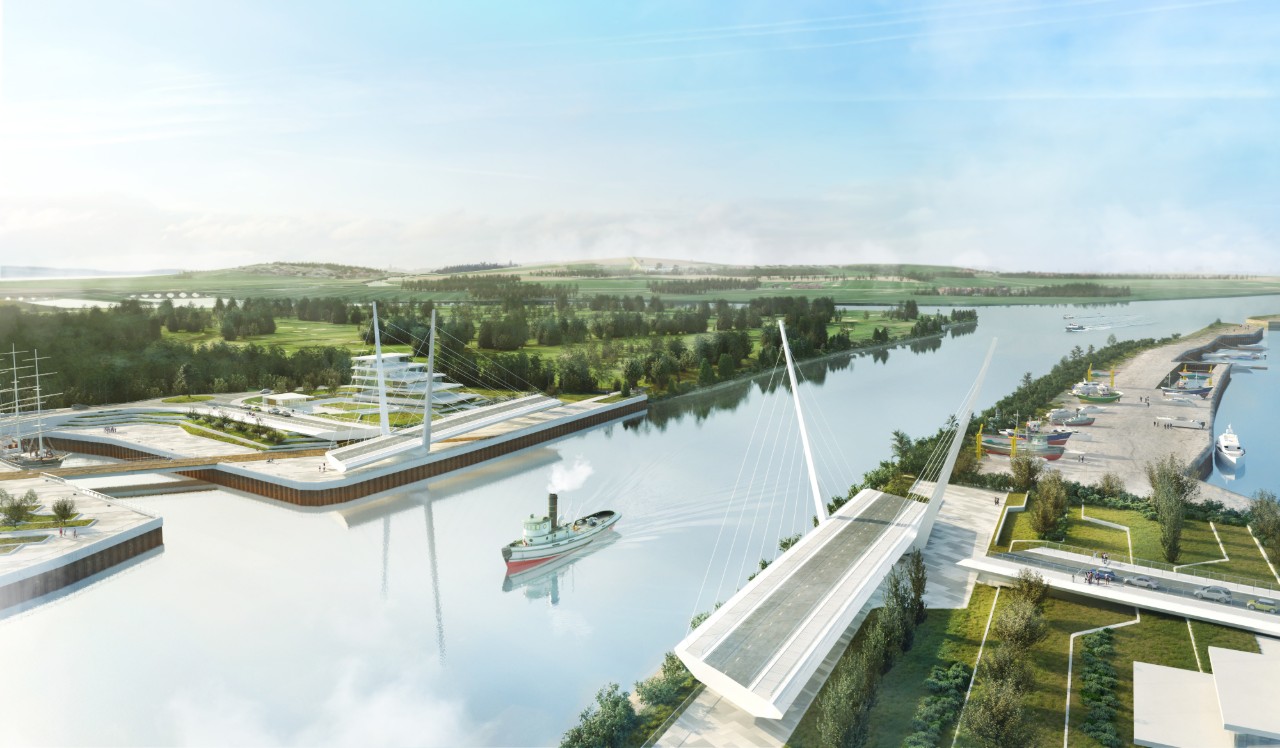 “It’s particularly pleasing that this project will open up access to new opportunities around the River Clyde and help further spread the benefits of our investment made in other key infrastructure locally, such as the Queen Elizabeth University Hospital and the upcoming National Manufacturing Institute Scotland.”

UK Government Scottish Secretary Alister Jack said: “It’s great to see the progress being made on the first and largest growth deal in Scotland, which the UK Government is supporting through its £523 million investment. The funding is already delivering real benefits for people who live and work in the region and this particular crossing will make a huge difference to the Clyde waterfront.

“To date the UK Government has committed more than £1.39 billion of Growth Deal investment to support sustainable growth in Scotland and create jobs and opportunities for the future.”

Leading engineering firm Sweco worked with Kettle Collective – the architects behind the Falkirk Wheel – to draw up initial designs for the bridge which draw on the area’s rich shipbuilding heritage.

Also included in the project is more than 2km of new and improved roads and shared cycle and pedestrian routes, including connections into the Advanced Manufacturing Innovation District Scotland being developed next to Glasgow Airport.

Each team has received the full tendering pack which comprises more than 750 documents and 300 drawings.

It is anticipated the successful team will be appointed in early 2020 and construction is scheduled to start later that year and be completed in 2022.

“More than 470 people will be involved in the initial construction and a further 2300 jobs are expected to follow over the next decade through the new developments and business growth it attracts,” added Councillor Nicolson.

“Independent analysis ranks it one of the top-performing economic growth projects in the west of Scotland and we’re excited by its economic potential and by the benefits it brings for residents on both sides of the river.”

Bob Grant, Chief Executive of Renfrewshire Chamber of Commerce, said: “This is a hugely exciting project which will bolster business growth along the Clyde – adding to the significant job opportunities coming to the manufacturing innovation district being developed next to Glasgow Airport.

“I would urge local businesses to ensure they are registered on Public Contracts Scotland as this is where sub-contractor opportunities will be published.

“Renfrewshire has a highly skilled workforce and I’m sure the opportunities ahead will also be of great interest to students at University of the West of Scotland and West College Scotland.”

Glasgow News? Daily Updates part of our network
Hotels in Krabi – How to Choose the Best One