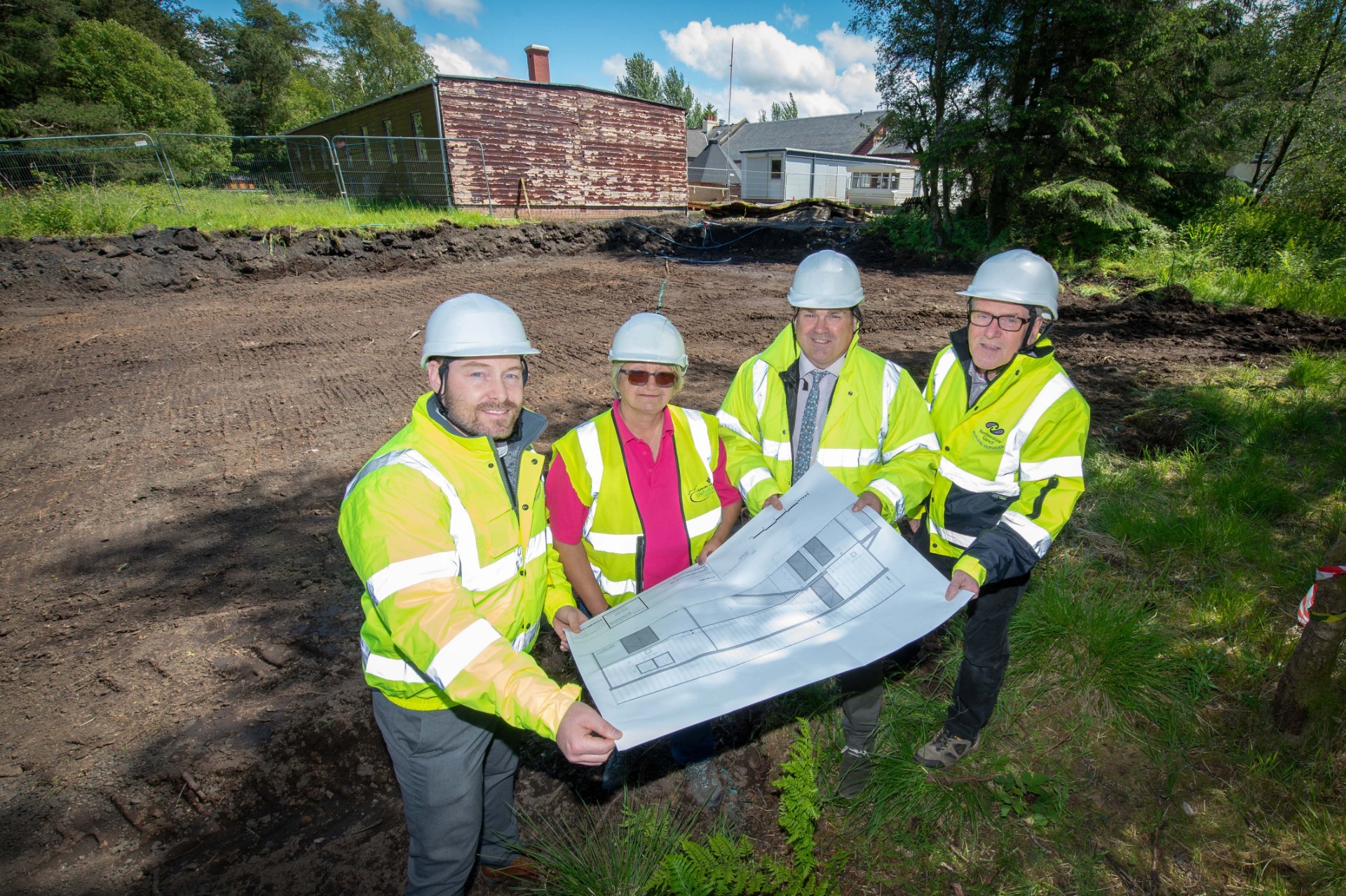 Lapwing Lodge in the Gleniffer Braes will soon have a new indoor activity hall thanks to major funding from a community development scheme.

“We wanted to broaden its appeal even further with a facility which can cater for a wide range of indoor activities and crucially provide a wet weather refuge.”

The new stand-alone hall will come complete with toilets and showers for people camping and be fully-equipped for a range of sports including football and basketball.

Jim added: “The funding from the LEADER programme together with other grants has made this a reality and all going well we hope to have the hall in use later this year. 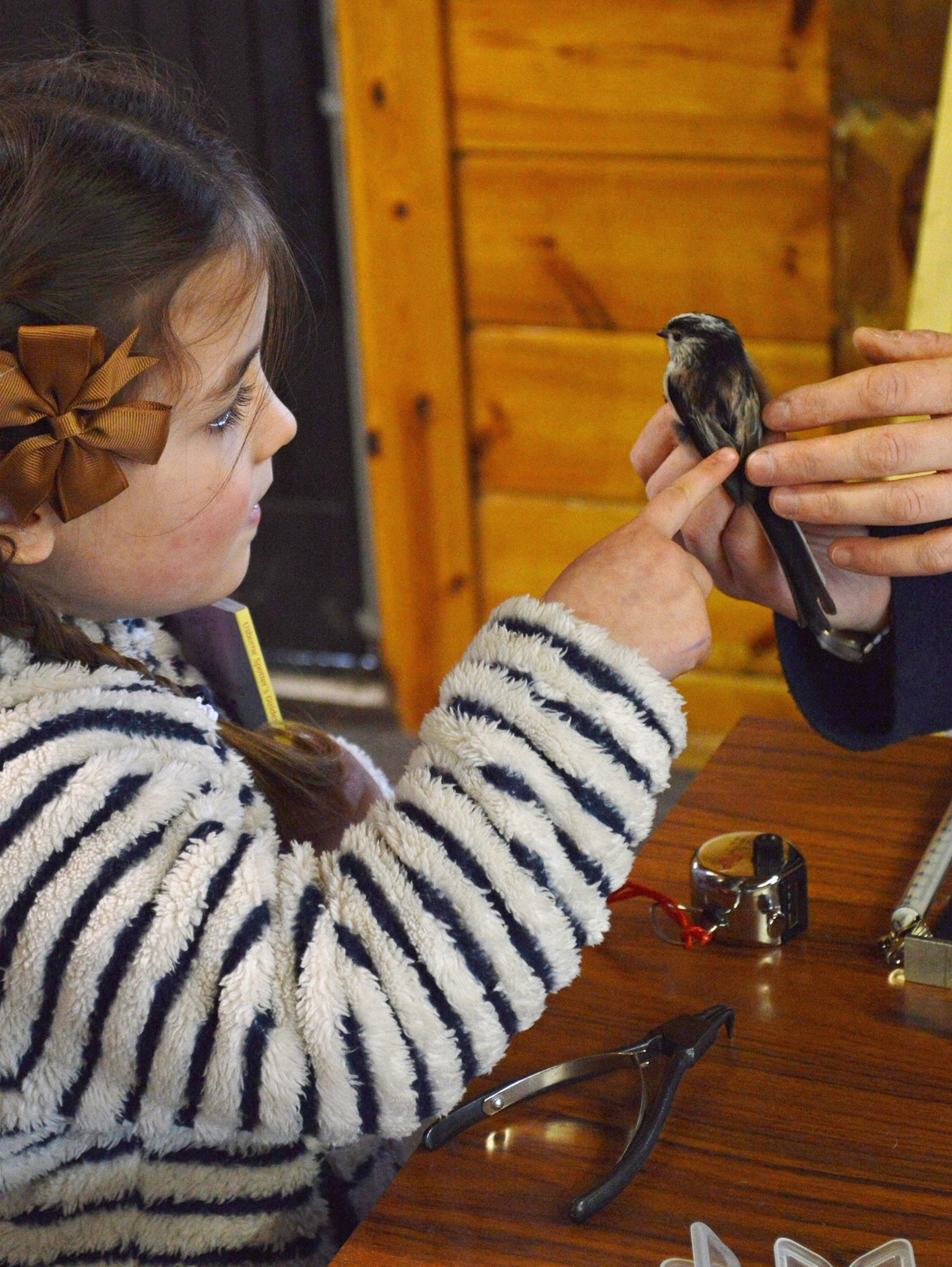 “Lapwing Lodge is well-known as a scout centre, but it’s also used by lots of school and community groups. It’s already very popular at weekends and we’re really keen that it is well-used during the week and that as many different groups right across Renfrewshire can benefit from all the facilities on offer.”

LEADER funding also meant thousands of people got to participate in a Clyde Muirshiel Regional Park project, learning about different birds and tagging-and-tracking Lesser Black-backed Gulls as they migrated to Europe and Africa.

Clyde Muirshiel Countryside Officer Alan Brown said: “Over the two-year programme we had community events and school workshops helping children to understand aspects of bird behaviour as well as the importance of satellite technology in tracking birds.

“The grant funding from LEADER and the Heritage Lottery Fund enabled us to employ two members of staff to tag the gulls, organise events, do school visits and to purchase equipment such as the satellite tags and tablets. The project was really well-received, and people learned that, as one pupil said to us, gulls aren’t just pesky birds who eat stuff and annoy us.”

“These projects are a success thanks to the passion and pride of our local people and in Renfrewshire we are building on this further, having established new funds for community groups and created Local Partnerships to give local people a louder voice than ever as together we can create a thriving Renfrewshire, benefiting all our communities.”

Find out more about the LEADER programme and future funding opportunities at: www.grileader.co.uk

Glasgow News? Daily Updates part of our network
Essay writing as a way to improve your writing skills