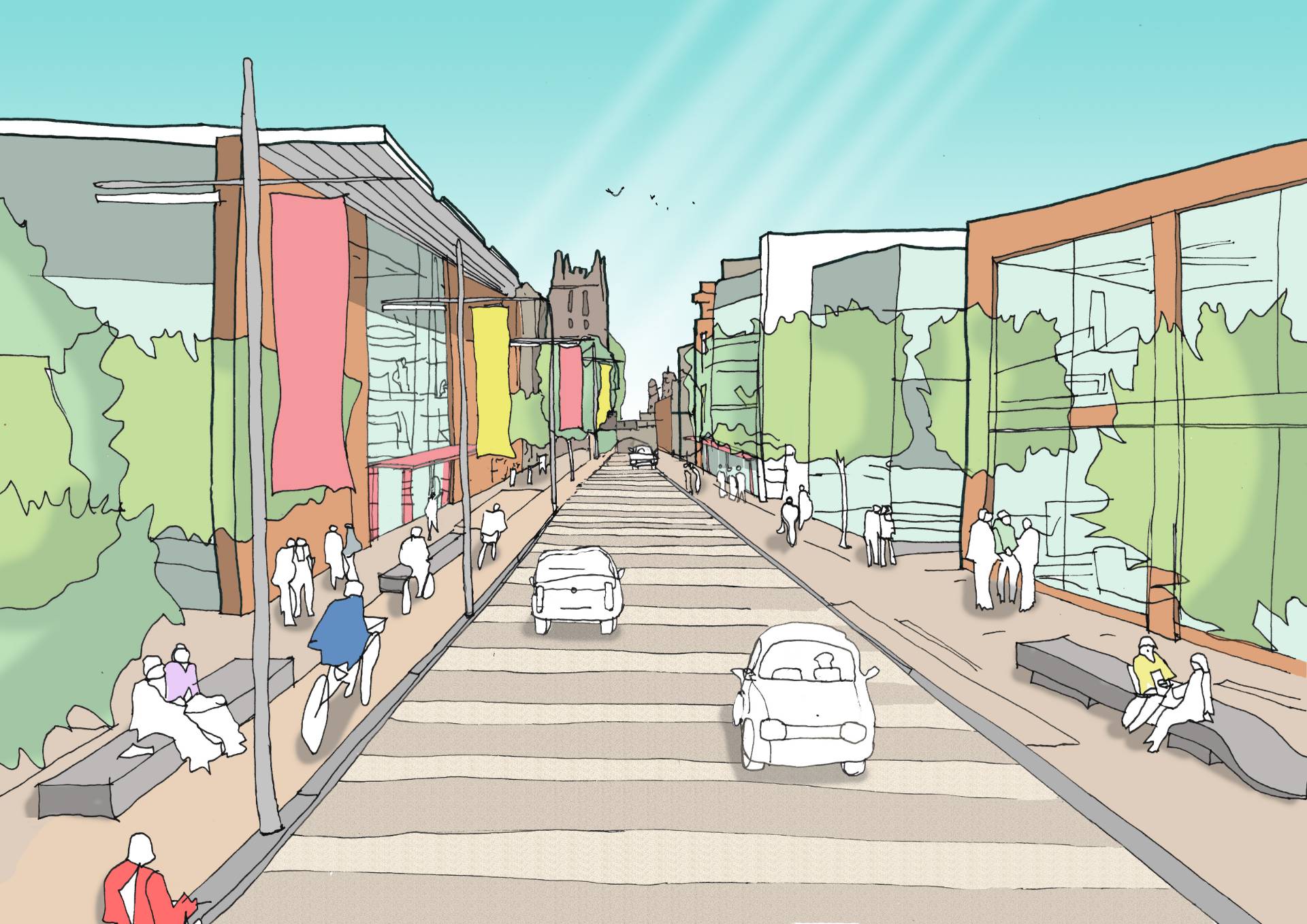 A project to build new bridges and connections across the White Cart river in Paisley is aiming to unlock the town’s economic potential.

Flowing through the town centre, the White Cart passes Paisley Abbey out to Glasgow Airport in the north of the town, before joining the River Clyde. 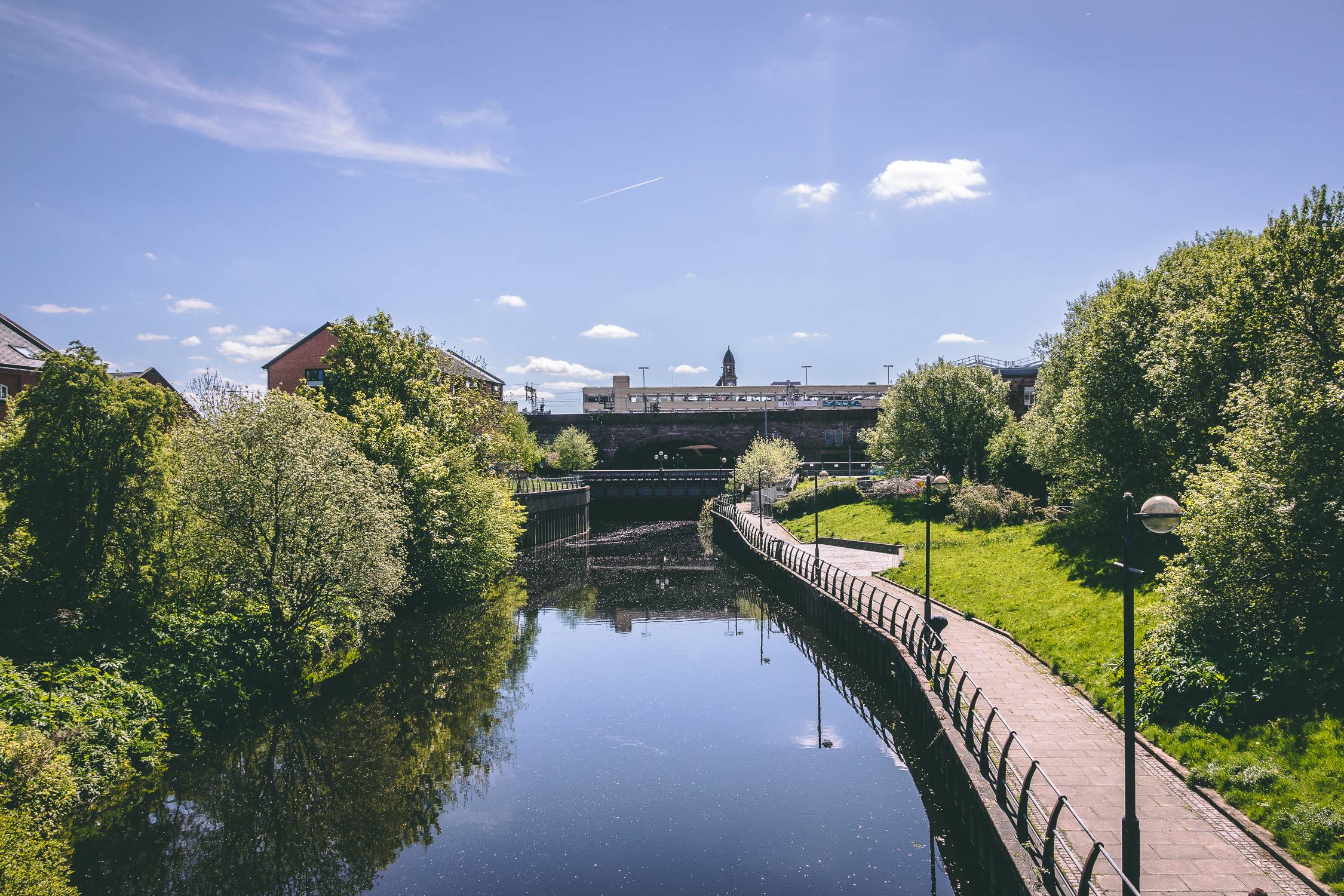 Now it is the focus of development proposals to improve connections between the town centre and the airport that could create 450 new jobs and bolster the local economy by an additional £200million.

The plans have been developed to link investment in the town’s cultural venues with a major manufacturing centre of excellence anticipated to bring thousands of jobs to the region.

A report to Renfrewshire Council’s Leadership Board details the Strategic Business Case for building new connections along the White Cart corridor, including a ‘gateway’ road bridge at Paisley Harbour and an east-west road link from Renfrew Road to the edge of the river.

Renfrewshire Council Leader Iain Nicolson said: “From A-listed architecture to an international airport, Paisley has many great assets, yet the White Cart is one of the most underused in the local area.

“These proposals offer a unique opportunity to develop this location and celebrate the importance of the river to the town.

“The improved connections offer huge potential, with initial estimates suggesting 450 new jobs and a £200million economic injection, opening up access to development sites along the river and at the same time creating places for Paisley buddies to be proud of.”

A series of road and public realm improvements are outlined in the initial proposals which would strengthen connections between investment projects in the town centre and the emerging Advanced Manufacturing Innovation District Scotland next to Glasgow Airport.

At the centre of the manufacturing district is a 52-hectare site already confirmed as the location for two major innovation centres and the district is expected to attract thousands of new jobs to the region, while significant investment is also being made to transform town centre venues including the town hall and museum into key cultural and entertainment attractions.

The strategic business case considers these opportunities and complements plans by West College Scotland to redevelop its Paisley campus, while also maximising the area being vacated by whisky makers Chivas.

Councillor Nicolson added: “It is an exciting time for Renfrewshire with major investment being made which will bring thousands of jobs, attract new visitors to share in our story and cement our position at the heart of Scotland’s manufacturing future.

“We want to make the most of these opportunities and adopt an inclusive approach that will improve the opportunities for residents in surrounding areas such as Shortroods and Gallowhill.

“This project will build on these developments and further unlock the economic potential of the town, opening up the White Cart as an attractive asset for Renfrewshire.”

If approved at the Leadership Board on 1 May 2019, the plans will be developed further into an Outline Business Case and brought back to the board in April 2020, with the potential for the project to be completed in 2024.

The Rise of Personal Training
Scroll to top