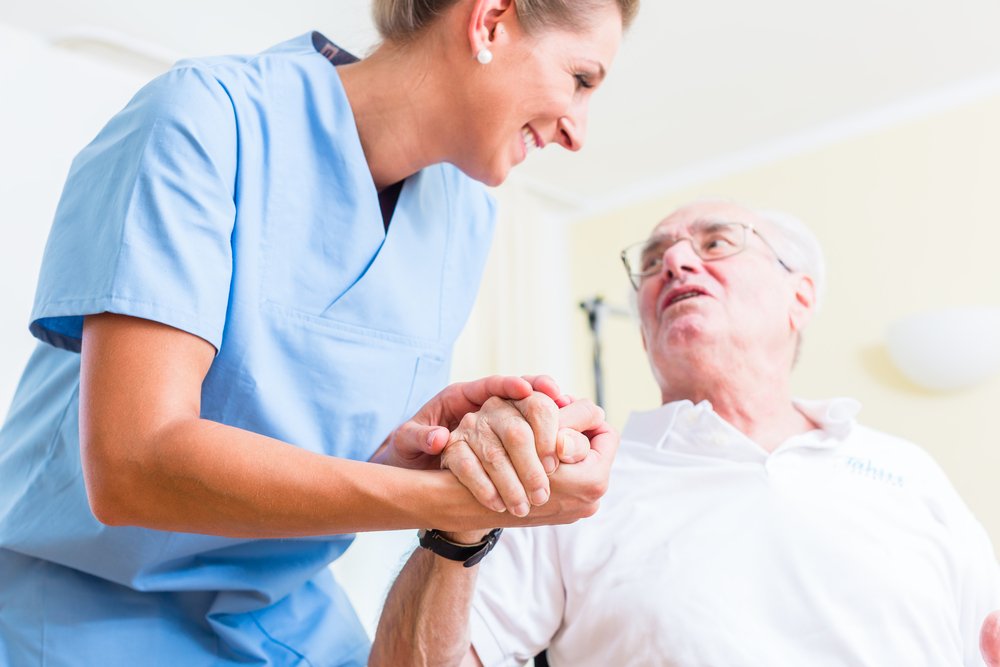 2,535 carers in Renfrewshire get £221 each in first payments from Social Security Scotland

Over 77,000 carers who were getting Carer’s Allowance from the DWP on 16 April 2018 were paid an additional £221 from the Scottish Government – totalling an investment of £17.2 million.

Showing the importance the Scottish Government places on recognising the role of carers, the Carer’s Allowance Supplement was the first payment to be made by Social Security Scotland, which was launched in September 2018. A second annual payment was made in December 2018.

“These payments marked a momentous moment – one where the most significant new public service since devolution became real. With this one payment alone, this new service helped 77,620 people including 2,535 in Renfrewshire.

“This is just the start. Once fully operational, Social Security Scotland will administer 14 benefits, supporting 1.4 million people and providing approximately £3.5 billion in payments every year.

“Our priority is to make sure that people get the right amount of money paid to them, into the right place and at the right time. We were happy to have done this successfully for this first round of payments.

“In addition to making sure that people get the money that they are due, we were delighted with the general feedback on our service. We have worked hard to make sure our client correspondence is clear, that our service on the phone is friendly and informative and that people feel like they are being treated with dignity, fairness and respect in every interaction with us. This has clearly worked and is something we will build upon as we introduce future benefits”

Glasgow News? Daily Updates part of our network
Much more to see in Paisley’s Secret Collection