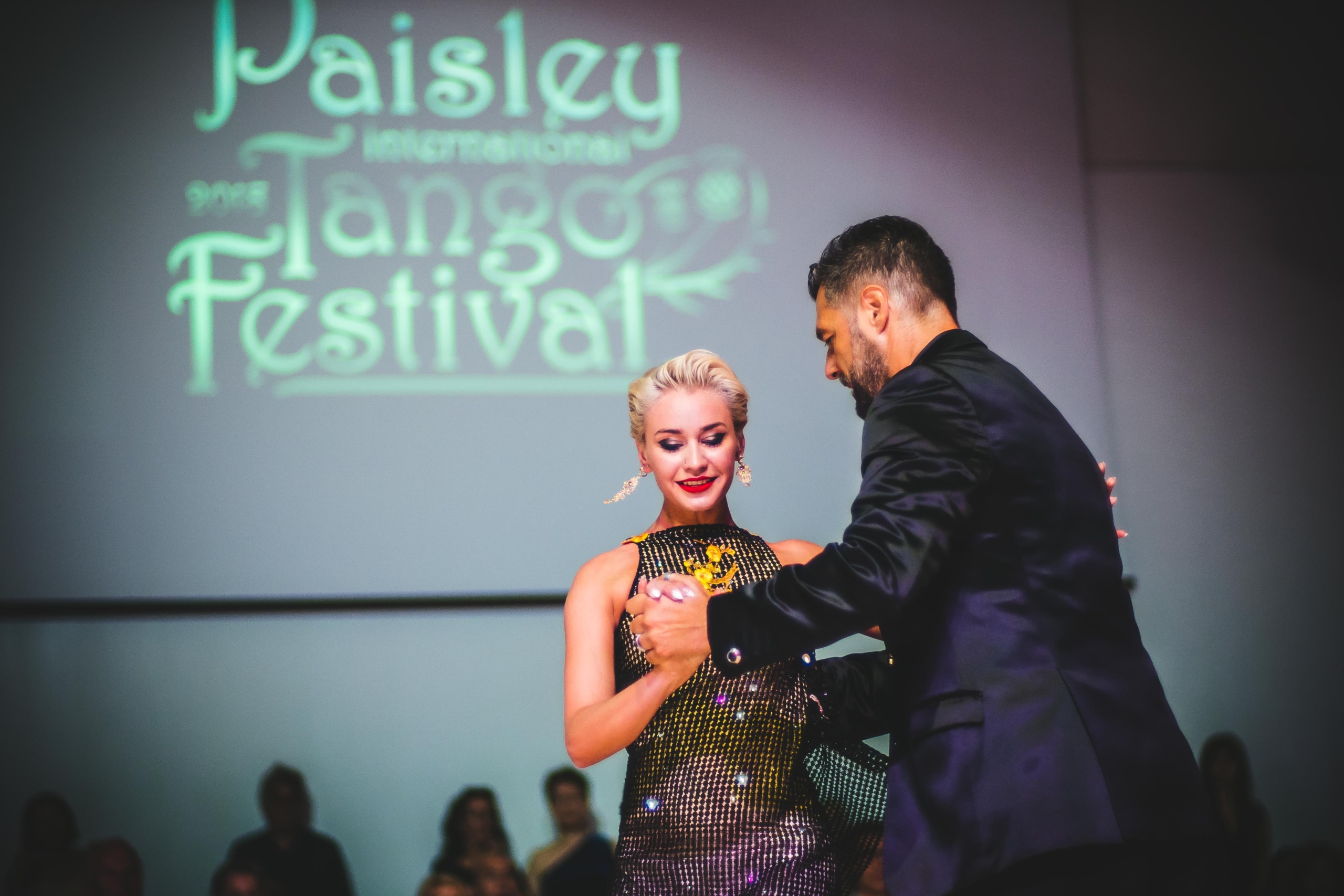 Almost 30 projects have been supported in 2018 through Renfrewshire’s Culture, Heritage and Events Fund – including a two-day music festival, a mini Mela and jewellery making classes. 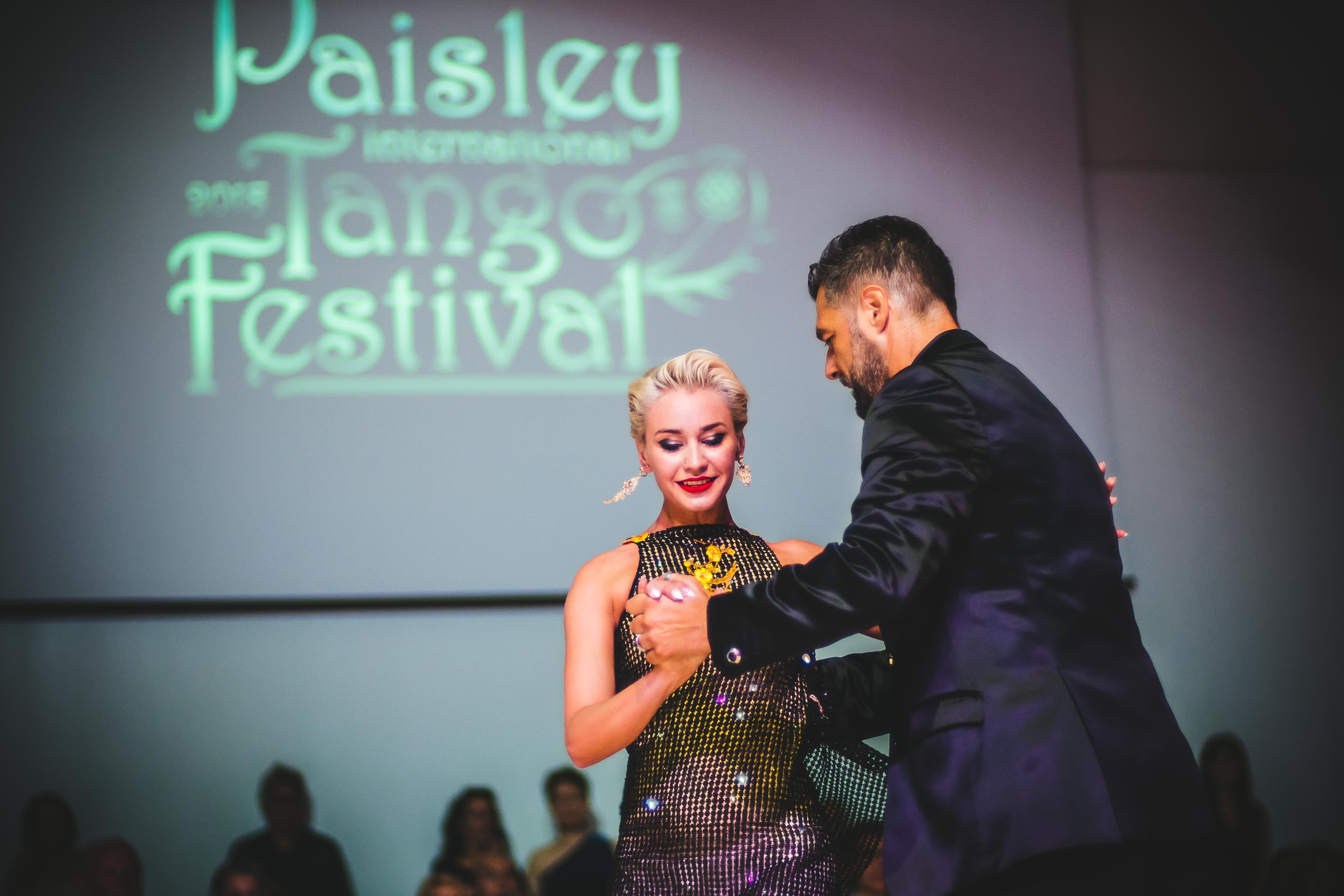 The fund was launched in February 2016 to support Paisley’s bid to be UK City of Culture in 2021 and has continued as part of a wider plan to use culture and heritage to transform the area’s future, supporting 27 projects in 2018 alone.

It aims to create more chances for people to get involved in cultural activity, help young people develop, boost the local economy, raise Renfrewshire’s profile, and show how creativity can boost education, social inclusion and quality of life.

Three rounds of the Culture, Heritage and Events Fund have been completed in 2018, with a fourth round closing for applications in early December. 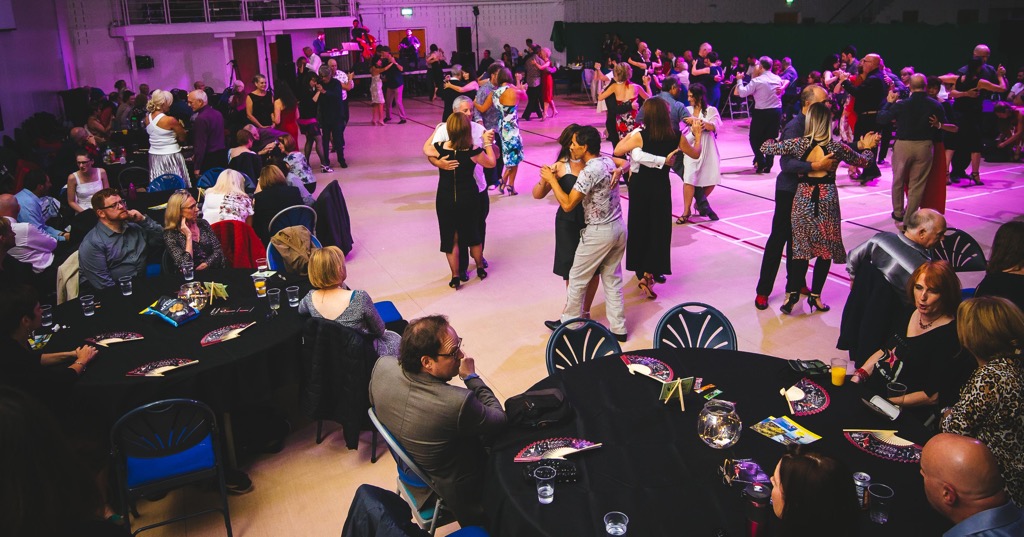 Since 2016, almost 300 applications have been received to the Culture, Heritage and Events Fund from communities, businesses and cultural organisations in Renfrewshire and across Scotland – with a total funding request of £3,422,984. Over a third of these have been supported, with a total of £886,544 spent.

The CHE Fund is part of a wider cultural regeneration plan for Paisley which also includes a £100m investment in town centre venues, including the £42m project to turn Paisley Museum in to an international-class destination based around the town’s unique heritage and collections.

Drew Moir, who was awarded funding to host the 2018 Paisley International Tango Festival, said: “The Paisley Tango scene would not exist without support from the Culture, Heritage and Events Fund. We now get approached by two or three professionals a month who want to be invited to perform here, a testament to the quality of the event and the friendly environment our town can create.“

This year, Renfrewshire Council have also launched a new fund, designed to support Renfrewshire’s cultural sector. The Cultural Organisations Development Fund is open to cultural and creative organisations across Renfrewshire and will complement the Culture, Heritage and Events Fund, providing support to build the resilience and sustainability of local organisations, helping them realise their cultural ambitions.

Leader of Renfrewshire Council, Iain Nicolson said: “The CHE Fund has been key in involving local people in cultural and creative activity and it’s great to see so much interest in the fund over 2018.

“We know involvement in culture has a positive impact on health and wellbeing and the projects supported have given people the chance to take part in new experiences and benefit in a number of different ways.

“Through the CHE Fund we’ve seen activities supported in communities right across Renfrewshire and I’m looking forward to seeing what projects the fund can support in 2019.”

Glasgow News? Daily Updates part of our network
A look over some Paisley Rooftops