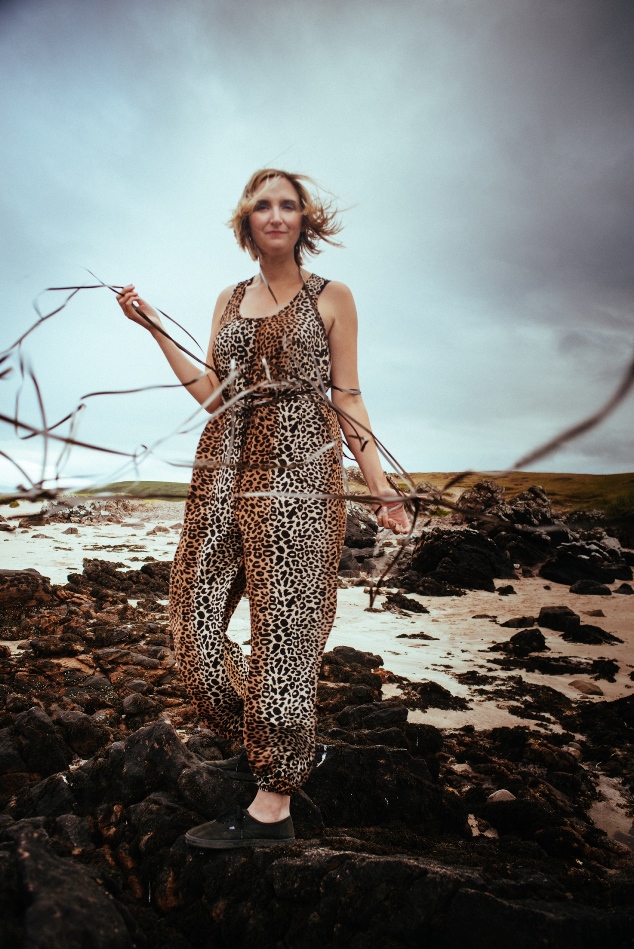 Always striving to achieve something different with each release, Rachel decided that she would make a completely solo album this time around, simply featuring her voice and acoustic and electro harps with no guest musicians. The album was arranged and recorded on a beautifully sunny week in July 2018. Rachel’s longtime collaborator and sound engineer Mattie Foulds travelled north to record it all, with Somhairle MacDonald joining them to take photographs and create the artwork. The spectacular views of the landscape from the house have influenced the music, with short improvisations named after the mountains threading their way through the album.

Rachel is a member of The Furrow Collective and The Shee as well as projects such as The Elizabethan Session and the upcoming Lost Words Spell Songs.

Glasgow News? Daily Updates part of our network
Going digital to dig up the past