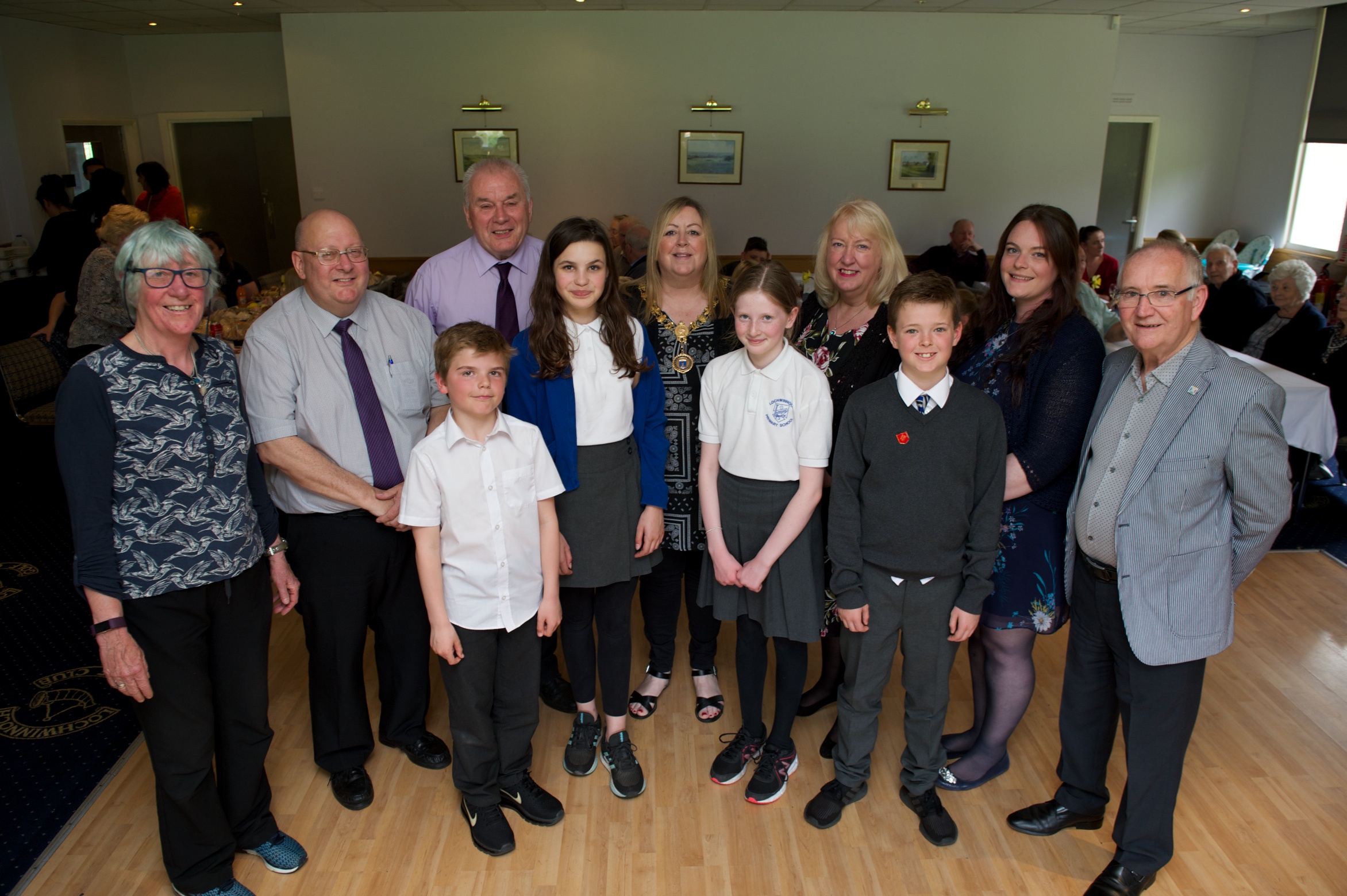 Renfrewshire Council is the first local authority in Scotland where councillors across all parties have signed up to participate in Dementia Friends Scotland sessions. Elected members at the local authority have committed to become Dementia Friends, joining tens of thousands across Scotland, to learn more about dementia and the small things you can do to help people with the condition.

The initiative has attracted cross party support, and the sessions, run by charity Alzheimer Scotland, are understood to be the first uptake across an entire Council chamber. 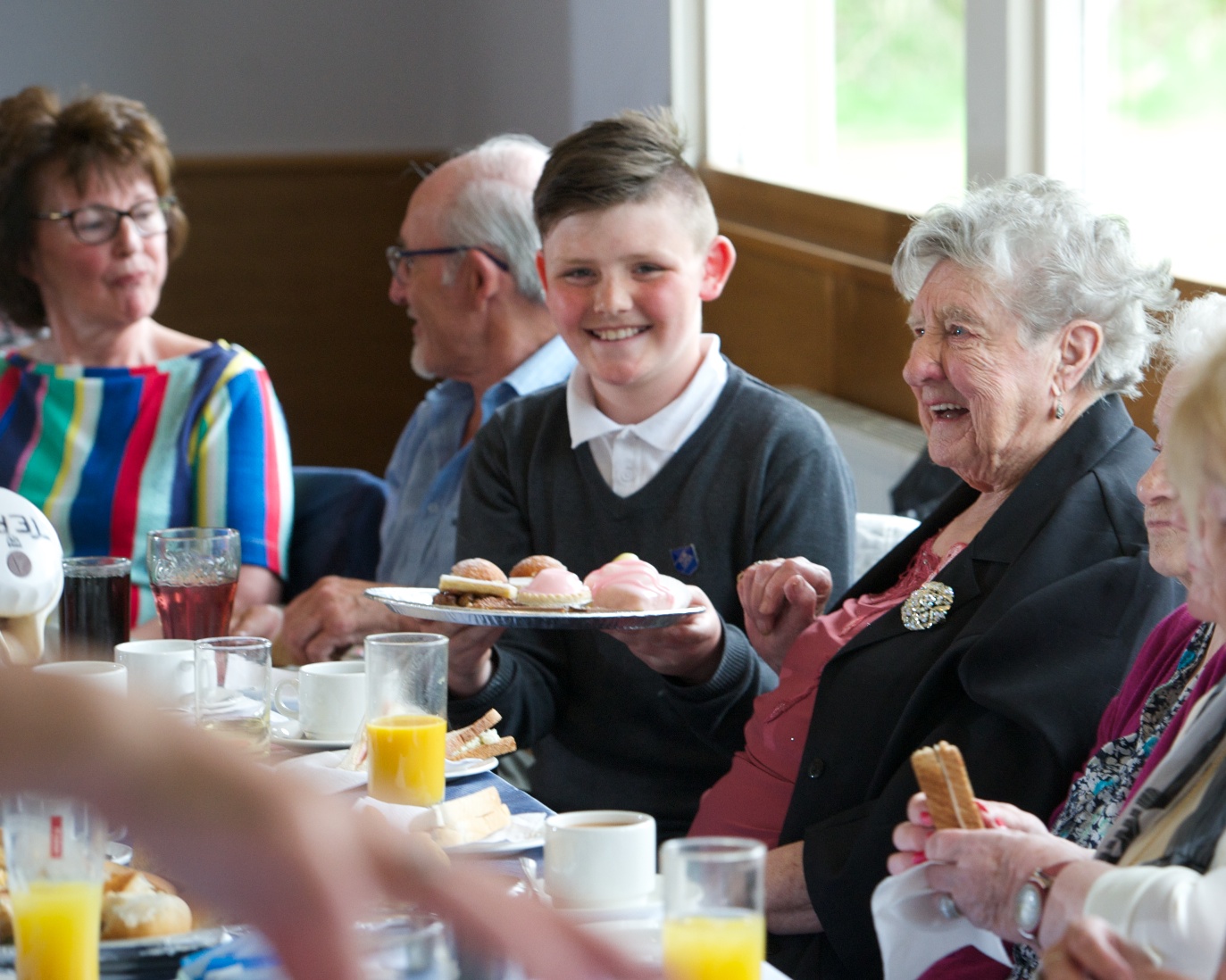 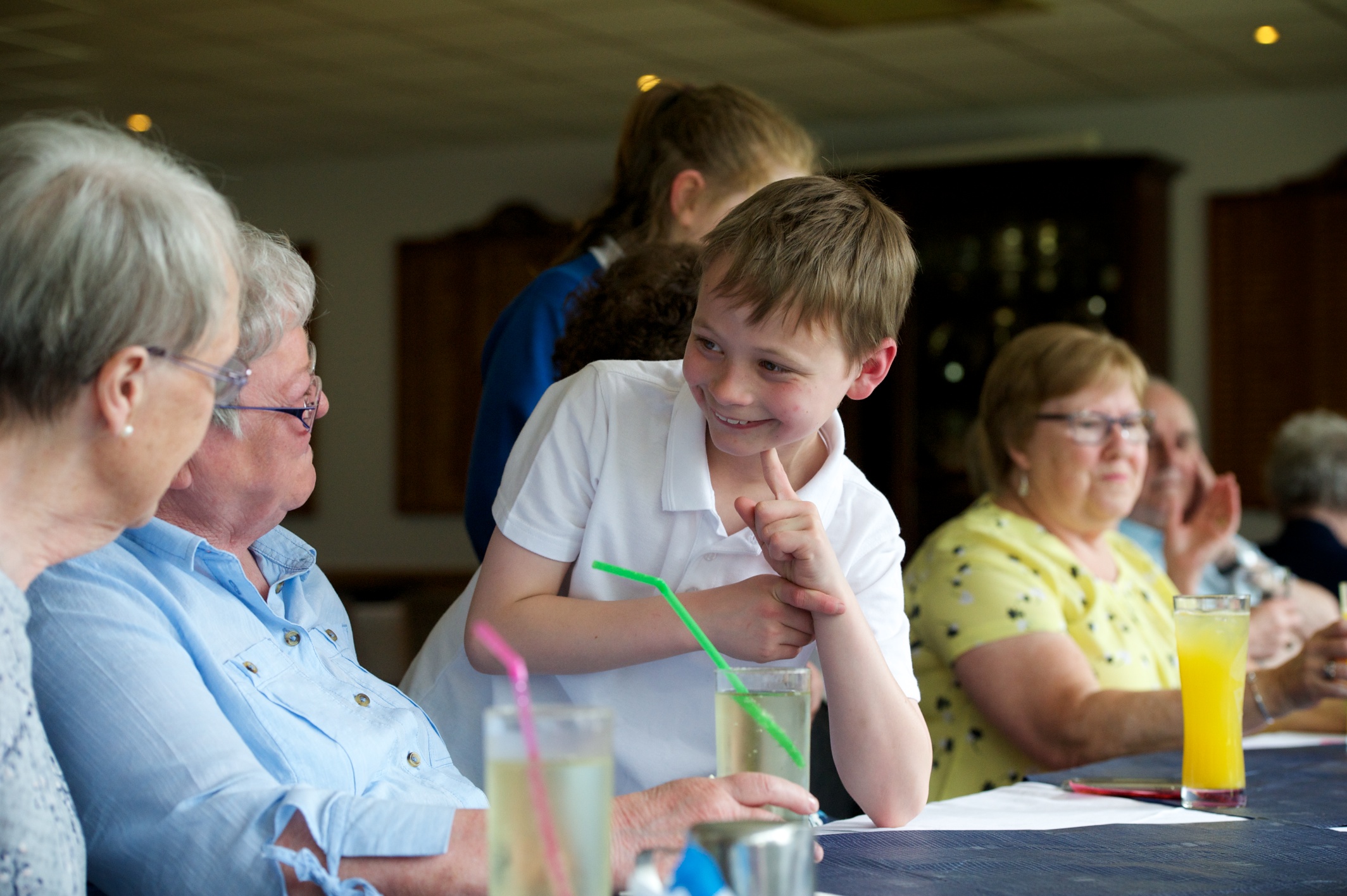 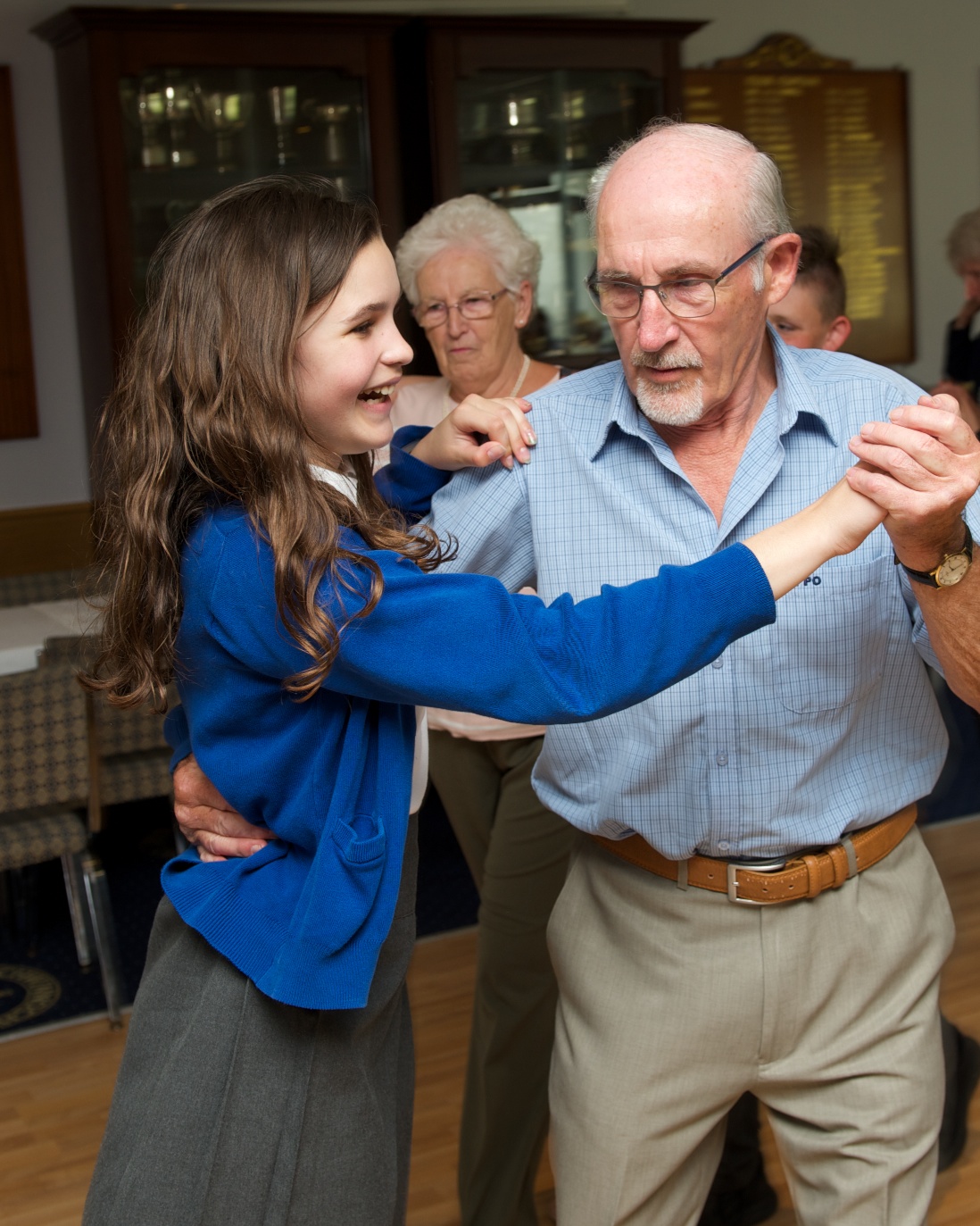 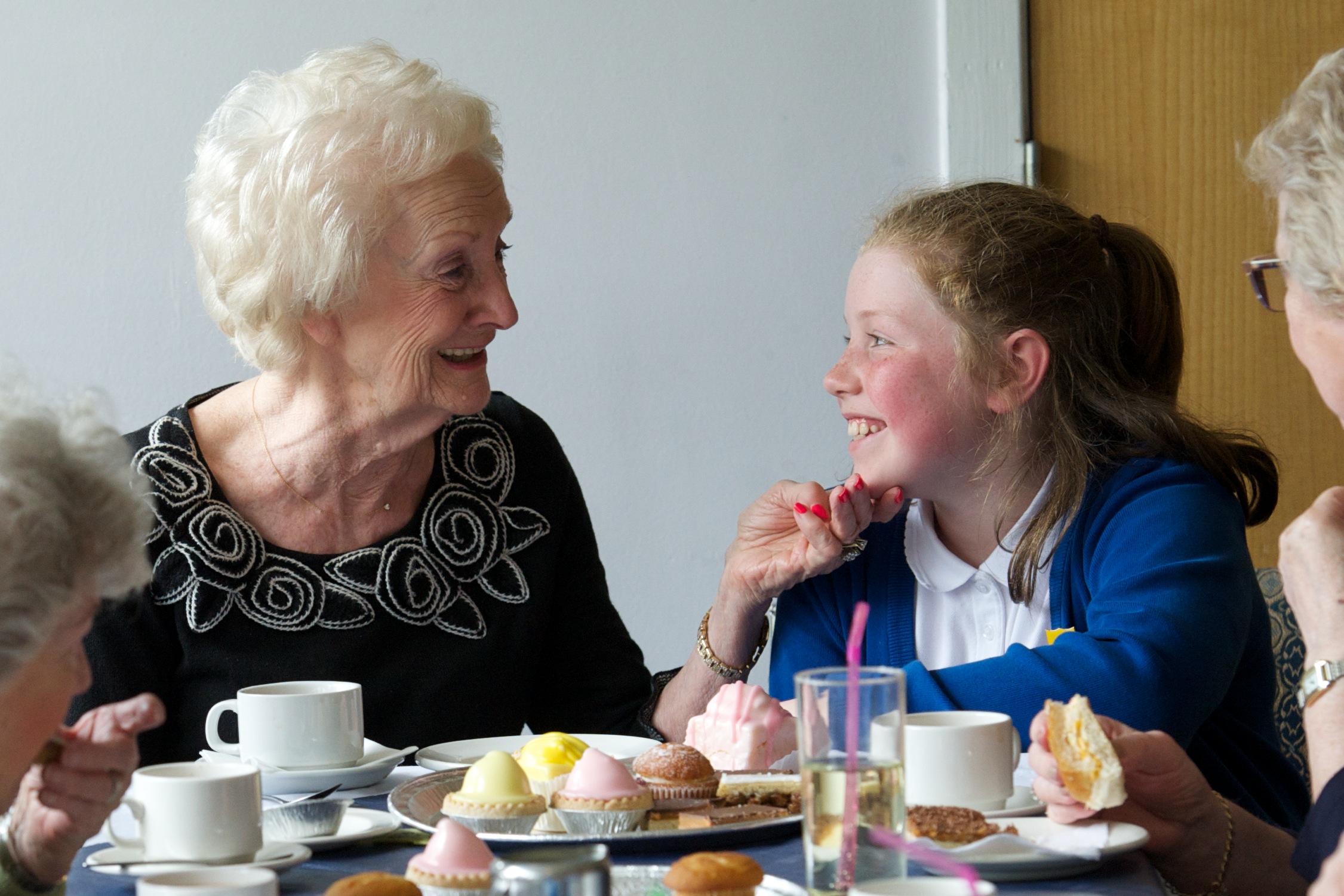 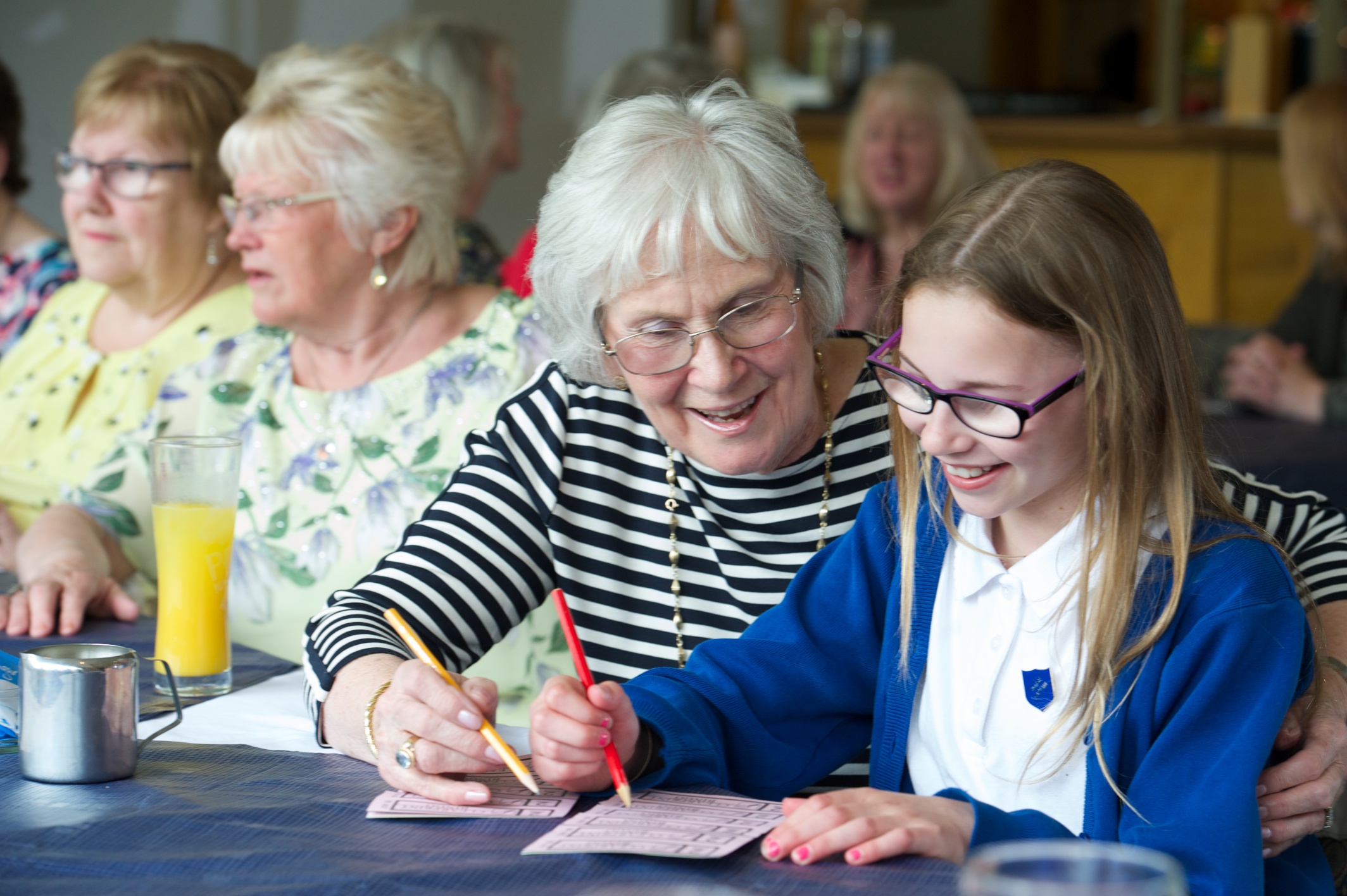 It’s part of a move towards being a ‘dementia friendly’ council and Council Leader Iain Nicolson said: “Many of us will know people affected by dementia and Alzheimer’s and the challenges they and their families can face. By attending the Dementia Friends sessions, we want to make sure we do all we can to understand and support those with dementia, and support communities trying to create a kind and friendly environment that ensures people continue to feel valued and supported.
“It’s an issue that sadly affects almost every family in Scotland and one in which we all want to play our part in helping in whatever small way we can, regardless of political affiliations.”

Dementia isn’t an inevitable part of ageing but is caused by diseases of the brain. There are around 90,000 people living with the condition in Scotland, with more than 3,000 under the age of 65. In Renfrewshire around 2,750 people have dementia and related conditions.

The village of Lochwinnoch has become the first in Renfrewshire to become a dementia friendly community. It is introducing ways of ensuring that those with the condition can feel supported as they go about their everyday lives.

Senior primary school children in the village, which has around 3,000 residents, have attended awareness sessions and local businesses want to support those with the condition to ensure they can remain part of the community.
A steering group set up has organised events like tea dances where people with dementia and their carers can come and feel supported.
Organiser Dr Morag Thow said: “We are trying to encourage people with dementia to stay part of the community and live the lives they want. It’s part of being a kind community and it’s great to feel supported by a kind council.
“It can be a simple as the way shops arrange their displays and signage. A person with dementia might have trouble reading a sign that says ‘Ladies’ but would recognise the picture of a loo. They can also have problems with colour and working out light and shade.
“There are things we can all do – if you meet someone and you know they have dementia you just take your time with them and offer them assistance.
“It’s also demystifying it – people with dementia can and do lead very active lives. They just have limitations with memory, especially in the early stages.
“I would say that most families are affected by dementia, whether it’s somebody actually in your own family or somebody you know who has a relative with it.”

Anne McWhinnie, Dementia Friends Programme Manager at Alzheimer Scotland said: “We’re delighted that Renfrewshire Council have made the commitment to become Dementia Friends. Alzheimer Scotland believes that nobody should face dementia alone. By taking the time to understand a little of what it’s like to live with dementia, and the little ways in which we can be more helpful and patients, we can make a real difference in our communities.”

It should be noted for the purposes of captioning pictures with this release, that many of the people in pictures do not have dementia but are part of the wider supportive community and/or friends, family and relatives of those who do.

Popular and interesting events around Mérignies
Scroll to top