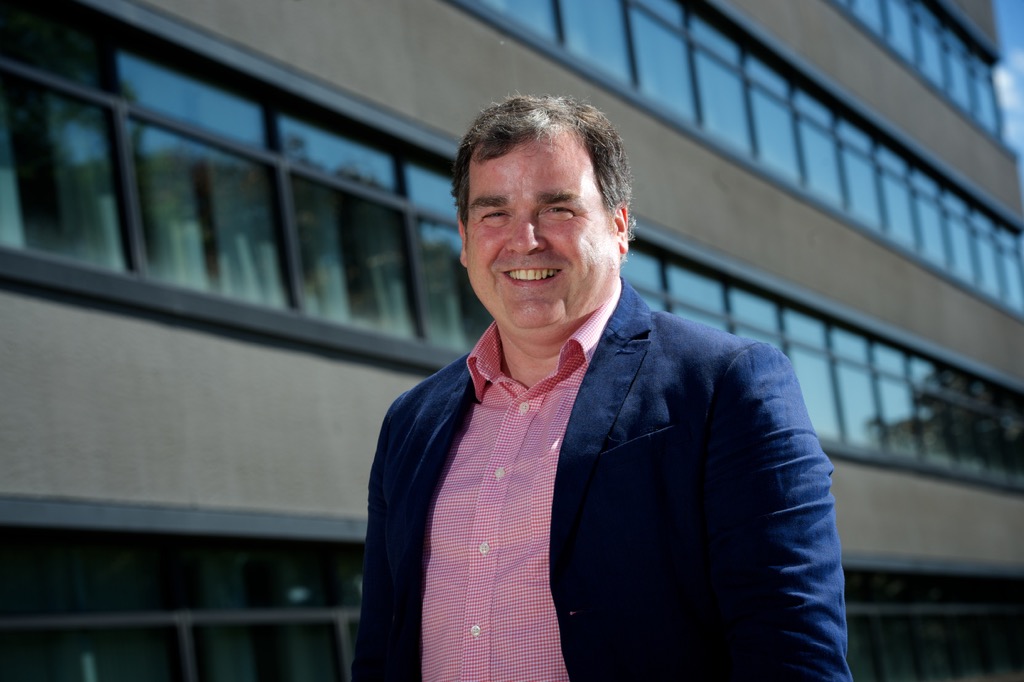 This month marks one year since the local council elections were held and since I took up my role as Council Leader.

Since becoming a councillor in 1990 I have witnessed tremendous change in the area and reflecting on my first 12 months as Council Leader, I believe the Council is better placed than ever before to listen to and articulate the views of the communities we serve.

I am proud to lead an administration with so many new councillors, with the majority being women and having a wide range of ages and talents, each bringing a fresh perspective and new ideas on how the Council can support the needs of our local residents. 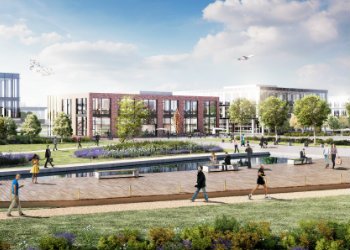 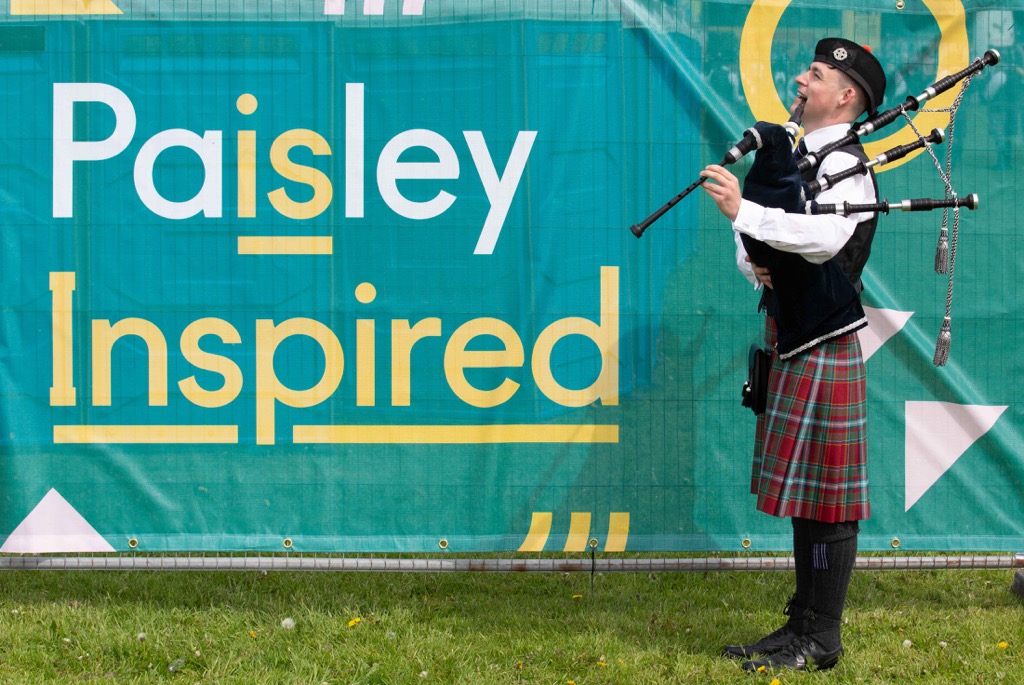 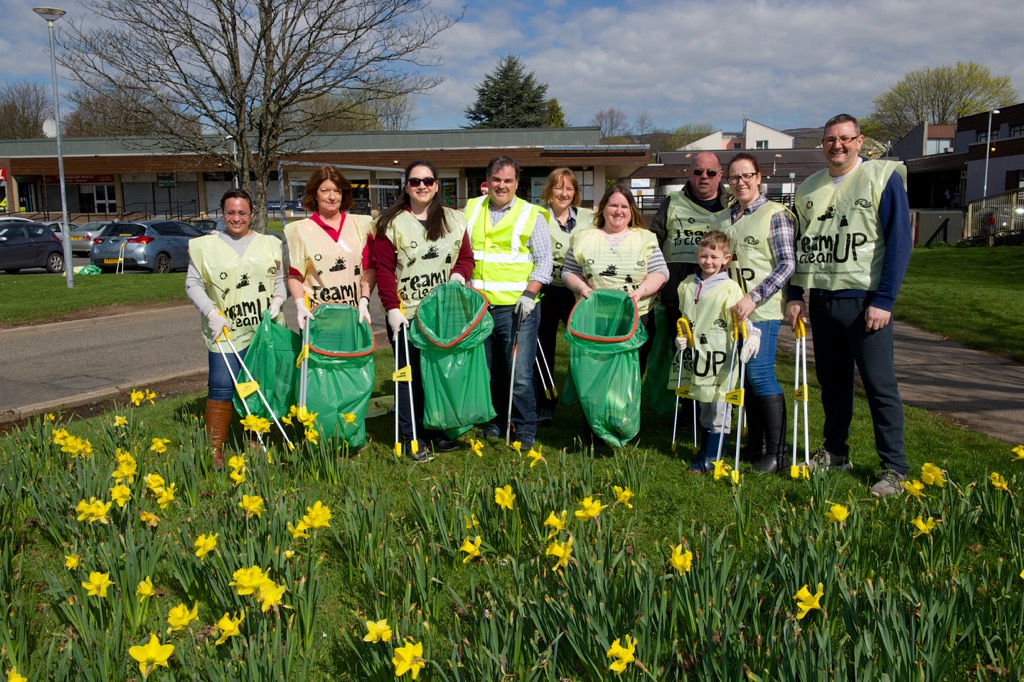 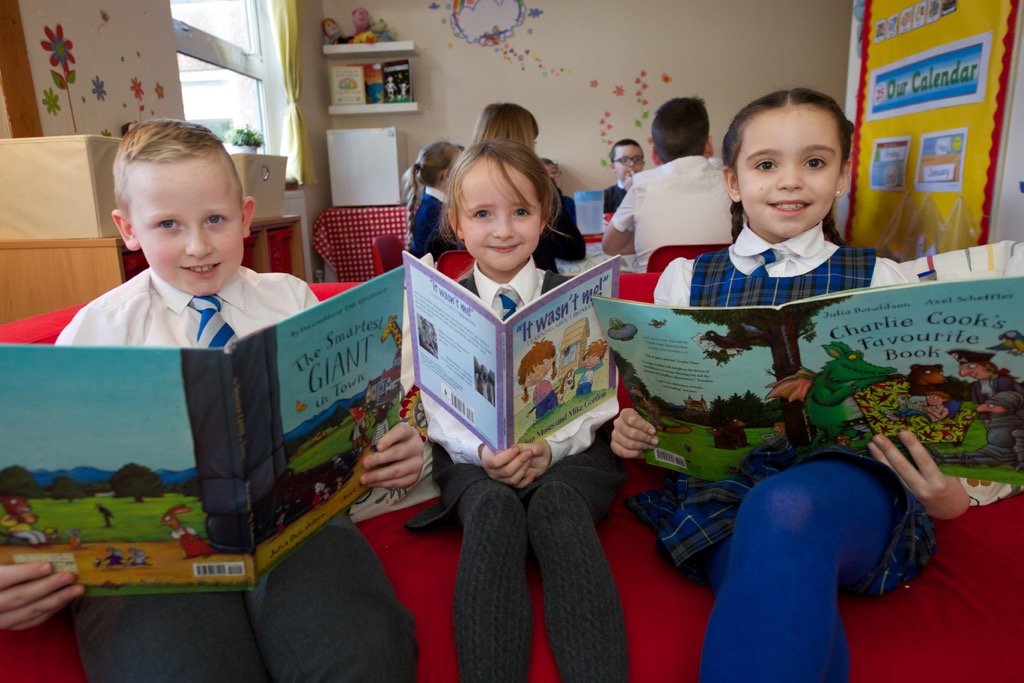 Leading a minority administration has seen us adopt a different approach, one based on working across the political parties and this has brought with it an important change in how we work.

All parties came together to support Paisley’s bid for UK City of Culture 2021 and while the outcome of the competition was not the result we all wished or worked towards, we are all better for the experience. Working so closely with communities delivered a renewed pride in our area, gave us a national profile and strengthened our community connections, highlighting the potential of what we can achieve when we work together.

We are determined to deliver on the legacy opportunities the bid has created and this work is already well under way, with £100million of town centre infrastructure improvements planned alongside a new destination website and visitor plan to celebrate our heritage and attract more people to Renfrewshire.

We have secured major inward investment in Renfrewshire from the Scottish Government in recent months to boost the provision of affordable housing and support the expansion of early learning and childcare services. This has happened because we rejoined council partnerships and because of our positive working relationships with the Scottish Government.

By being around the table we can get the best deal for communities across Renfrewshire as we were part of the decision making process which saw councils receive a better budget settlement.

There is no doubt that all councils face a tough time balancing budgets while having to meet an increased demand for our services; changing expectations and changing needs.

It is a priority for me that we deliver and maintain excellent public services that our customers rely upon.

From the outset when we were elected, we knew the importance people placed on having a clean Renfrewshire, free from littering and dog fouling. We’ve invested in more street cleaning and litter picking and established the Team Up to Clean Up campaign to change behaviours and promote community pride. Results from the first six months show a positive impact, with more than 2100 volunteers taking part in the campaign, while our street teams have unblocked and cleared 15,000 gullies.

A stark statistic is that we can expect a 79% increase in the number of people aged 75 and over in the next 20 years. By 2035, it is estimated that almost 4,400 older people in Renfrewshire will be experiencing dementia. We must be ready to support people with dementia and that’s why I was pleased to see Renfrewshire become the first local authority in Scotland where all our councillors will become Dementia Friends, learning the small, but significant steps which help people living with the condition.

The working age population in Renfrewshire is set to shrink by 13% over the same period so it is vital we do all we can to grow the local economy and attract people to live, visit, invest and work in Renfrewshire.

We are on course to achieve the ambitious target of 1000 affordable homes by 2021, complementing the major housing development projects across Renfrewshire.

Renfrewshire has always boasted a strong heritage in manufacturing, whether weaving shawls, producing whisky or airplane engines. Manufacturing already employs 9000 people in the local area and we will be the beating heart of Scotland’s manufacturing sector once again through the establishment of the National Manufacturing Institute for Scotland, being built in a new site under development next to Glasgow Airport.

Our ambition is for this national facility to be the first tenant of an advanced manufacturing innovation district, enhancing the research and development expertise already based here and attracting new businesses to locate here.

Major City Deal funded projects in the area will develop our roads infrastructure, connect communities, support employment and widen access to jobs and services, in turn attracting new investment. We too have pledged the largest ever single year investment in our roads and pathways and will continue to prioritise improvements to our transport infrastructure.

Investment in our future is exemplified by our work to tackle poverty and give children in Renfrewshire the best start in life, regardless of their background.

The past year is a positive start, our teachers are raising attainment in our schools; employability programmes are the best performing in Scotland; we had record numbers of visitors and Renfrewshire residents have more say than ever before on the things that matter most in their communities.

This is just the beginning and by working together we will create a thriving Renfrewshire.