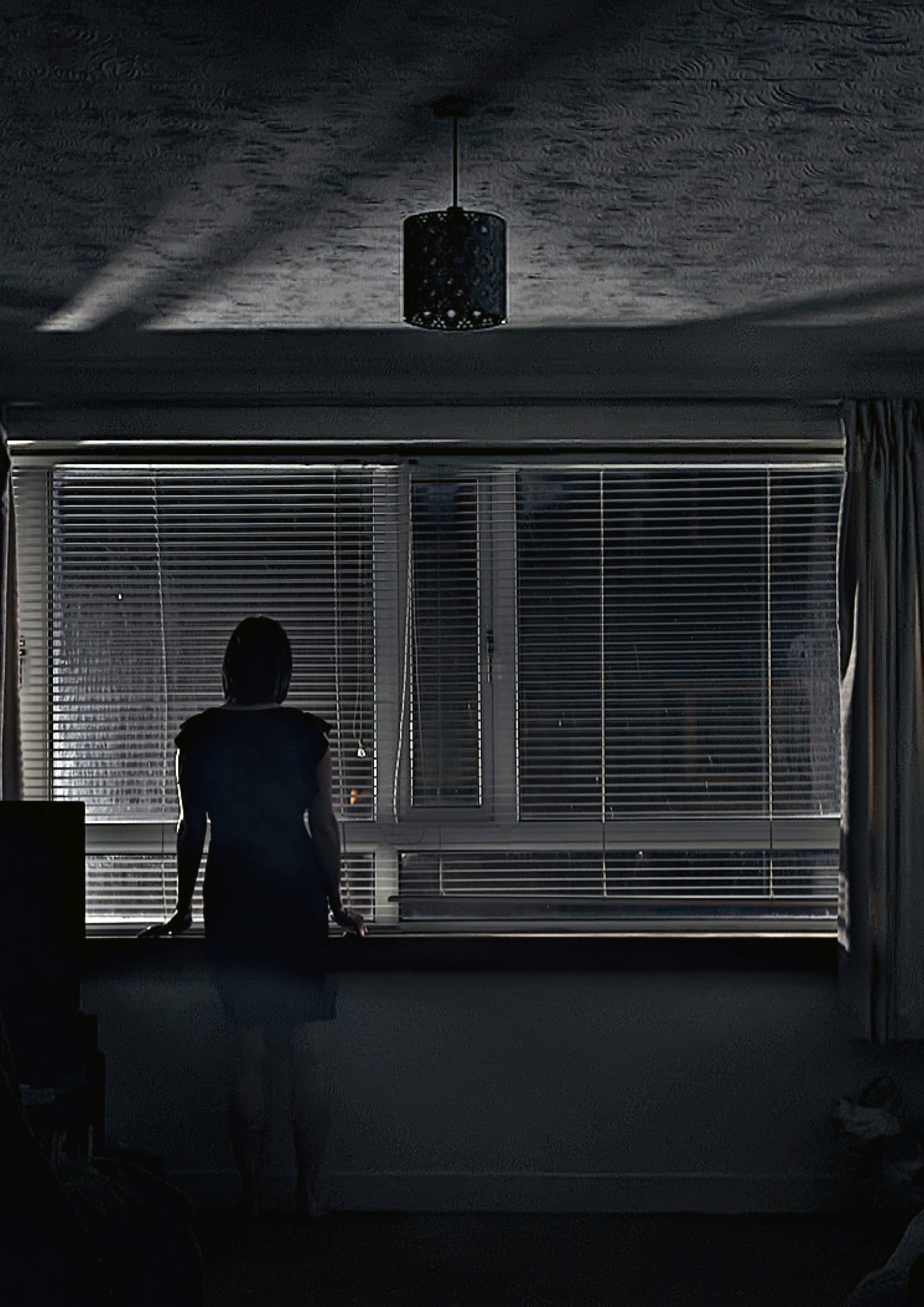 Shattered, a new play written by Lisa Nicoll will tour Scotland with its first performance at Paisley Arts Centre, on Saturday, May 19. Inspired by interviews and life experiences, Shattered deals with the universal themes of grief, loss and isolation as well as the things that are left unsaid between the people to whom we are sometimes the closest.

The play is a partnership between In Motion Theatre Company and the Scottish Cot Death Trust and will also be performed as part of the International Conference on Still Births and Sudden Infant Death Syndrome in June in Glasgow.

Three years on from the sudden death of their baby, Lucy and Ben are struggling to find some kind of normality in their fractured world.   Lucy focuses, as she has for the last few months, on the people on the street who she watches day in and day out from her window, telling stories of them like a TV boxed set. She wants to be part of it all again. She wants to be close to Ben again.  Ben wants to be close to her and tries through humour and dancing to do this.

Lucy watches cafe owner Tom from the window; he is someone who used to be her friend, who visited her, who she confided in but who hasn’t acknowledged her for months.  He knows that she is there but he cannot speak to her or wave. Left alone for a few days in the flat Lucy has an encounter with stranger Katy which begins her reconnection with life.

Joyce McKellar, chief executive of Renfrewshire Leisure said: “We are always interested in new and innovative forms of arts and entertainment
“We’re particularly keen to give a platform to new writers, performers and artistic works. I’m sure audiences will enjoy this thought-provoking production of Shattered, when it debuts at Paisley Arts Centre.”