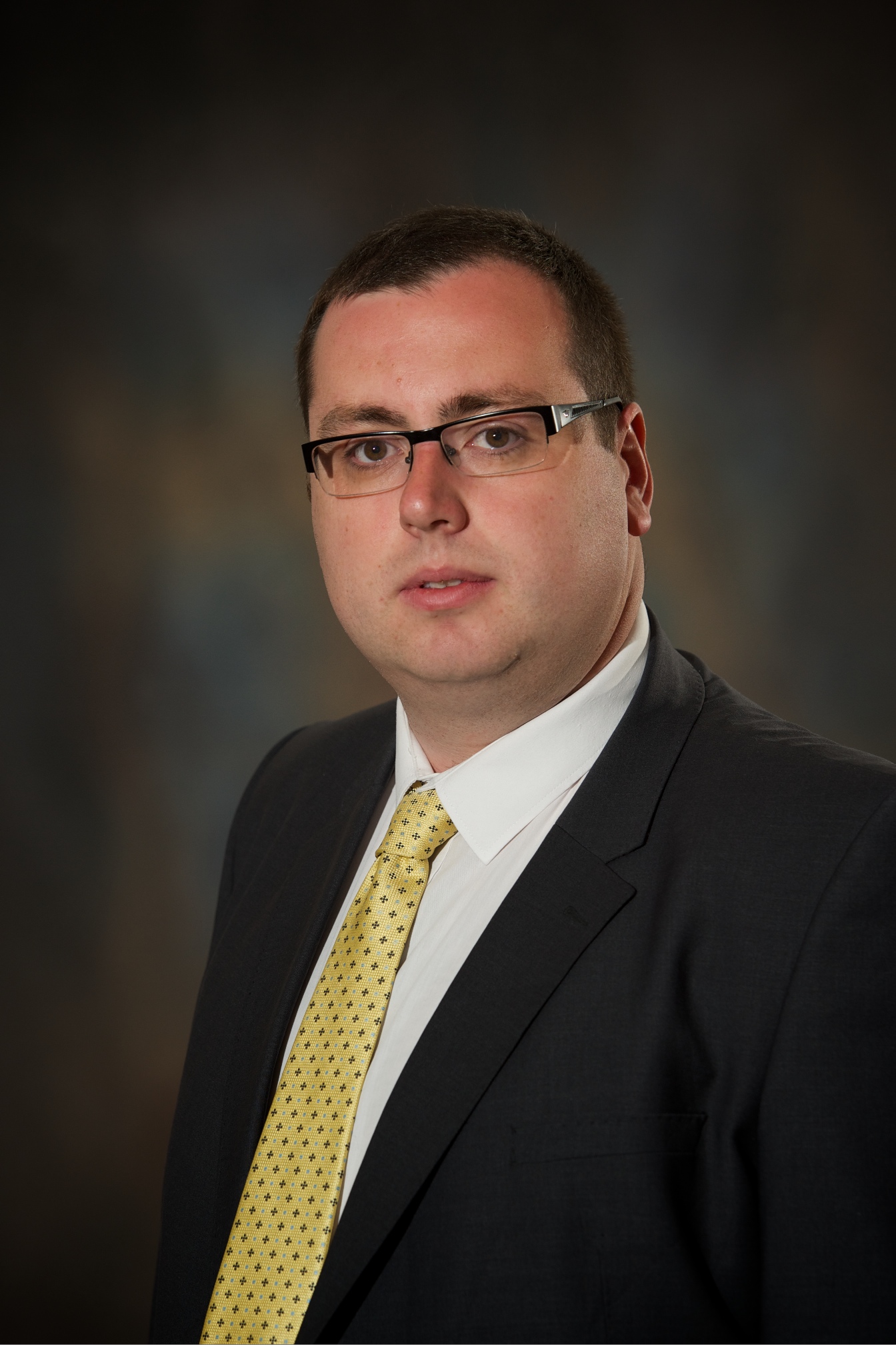 Renfrewshire Council has scrapped burial charges for families who lose a child under the age of 16.

The local authority abolished burial and registration costs in its 2018/19 budget and is working to establish an affordable Respectful Funeral Service to support families. The charges can run into hundreds of pounds and Renfrewshire Council’s Education and Children’s Services Convener, Councillor Jim Paterson said: “Grieving parents shouldn’t also have to carry the burden of worrying if they can afford to pay for a dignified funeral for a child.

“By scrapping the burial and registration fees for a child under 16, the intention is to remove some of the financial pressures and support families at the most difficult of times as they try to come to terms with their heart breaking loss.”

The move has also been welcomed by bereavement charities, who say that worrying how to pay funeral costs can add to the pressure on grief stricken relatives.

Hugh McAninch, the Scottish co-ordinator of The Compassionate Friends, a charity run by bereaved parents, siblings and grandparents which offers support to family members after the death of a child, said: “I welcome the initiative by Renfrewshire Council to scrap fees for children under 16 and hope it is expanded to all councils across Scotland. “It’s a traumatic enough time and parents often have to take time off work at the very point where they have to face these extra expenses. “

Brenda Murray from the Scottish charity Bumblebee Babies, which supports parents who have lost babies, also welcomed the move.

She said: “Worrying about how to pay for a funeral can be another massive pressure for grieving parents. They just want to be able to put things in order to start the healing process and feel they’re letting their child down if they aren’t able to.

“A lack of money can be frightening to them because they want to give their child the best send off they can.”

Why You Should Hire a Professional Cleaning Service for Your Spring Cleanin...
Scroll to top