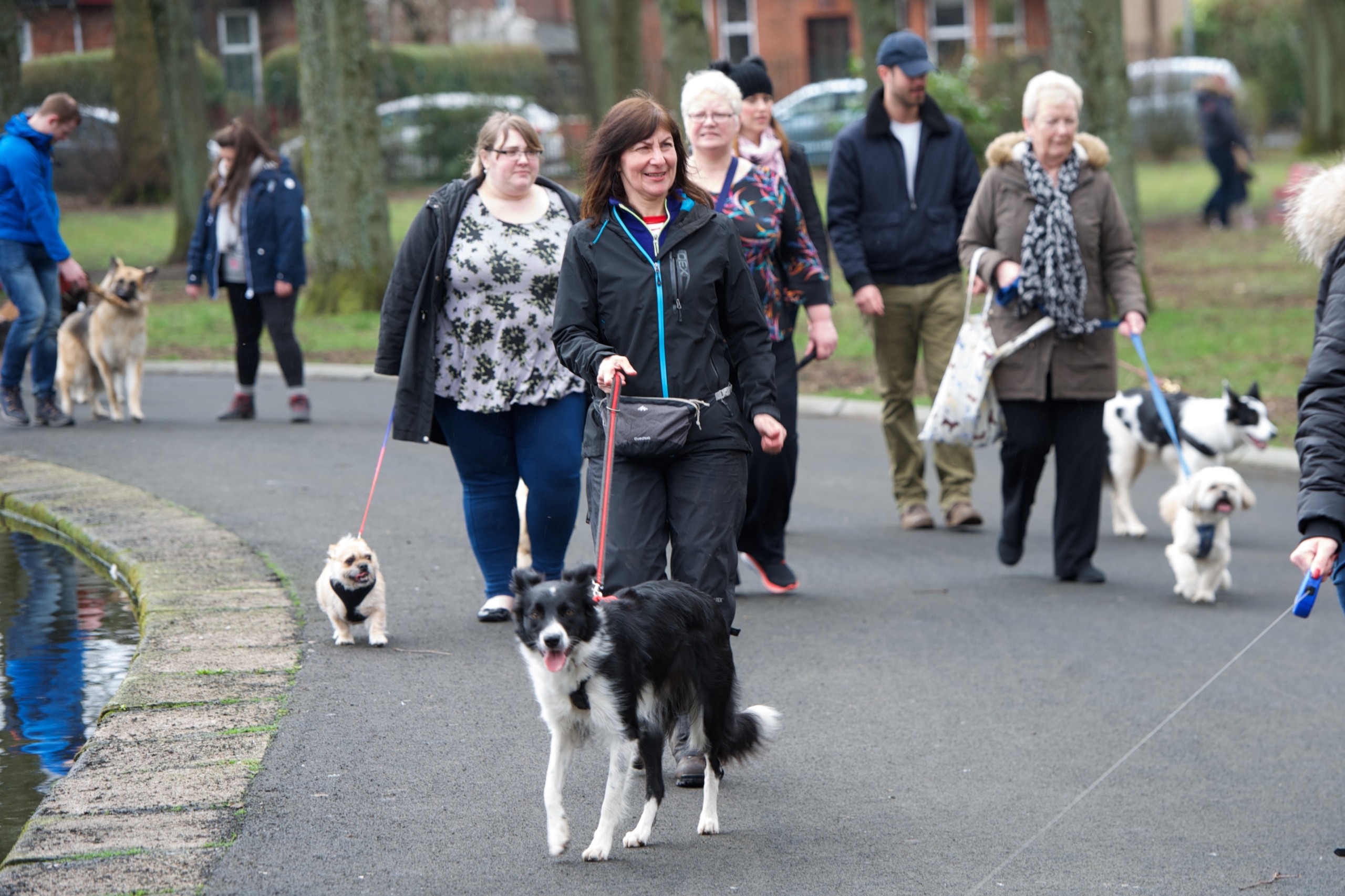 Dog owners descended on Robertson Park in Renfrew at the weekend to show their support for Renfrewshire’s Team Up to Clean Up campaign and its aim to rid the area of dog fouling.

More than 50 people brought along their pride and joy to take part in the event which saw a mass dog walk take place to promote responsible dog ownership.

Local organisation, the Phoenix Flyers, put on a fantastic display of dog agility which saw pets fly through tunnels, up and down see-saws and over jumps as our four-legged friends showcased their talents.

Those in attendance were also given the opportunity to sign up to Renfrewshire’s Responsible Dog Ownership pledge which outlines their commitment to looking after their pet and taking responsibility for everything that comes with being an owner.

Councillor Cathy McEwan, Convener of Renfrewshire Council’s Infrastructure, Land and Environment Policy Board, said: “I was delighted to see such a fantastic turnout as people put their support behind our Team Up to Clean Up campaign and denounce their fellow dog owners who fail to pick up after their pets. 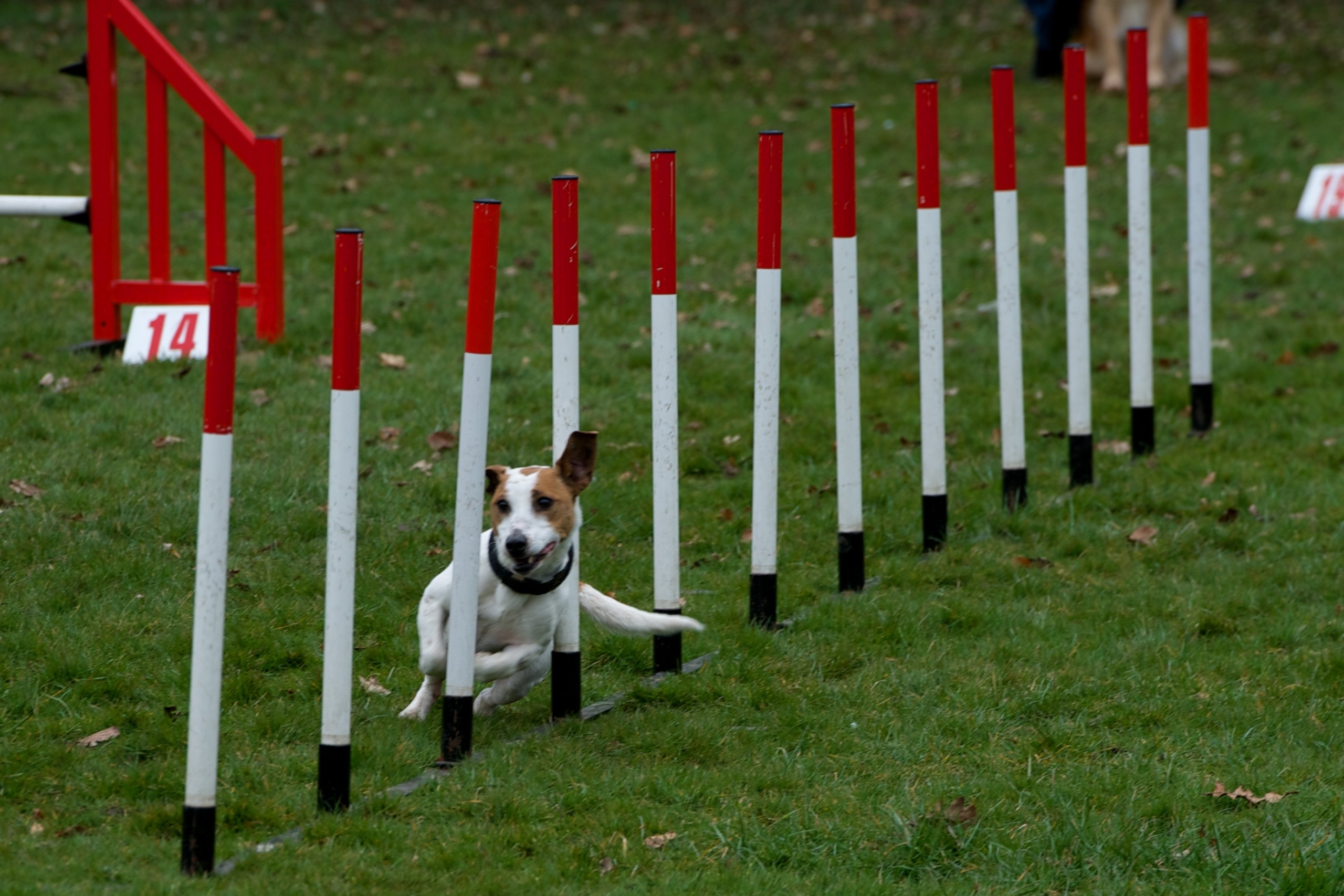 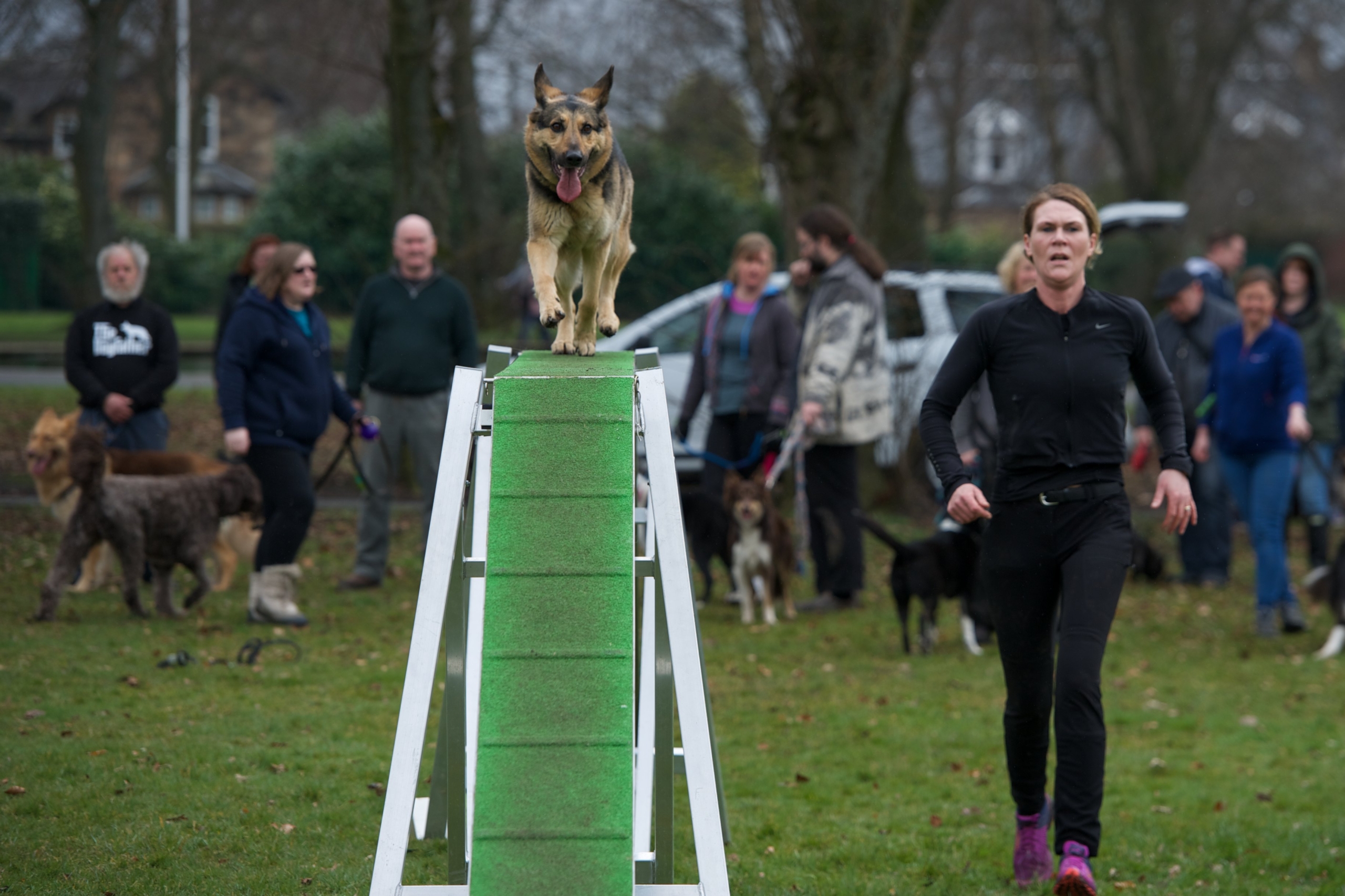 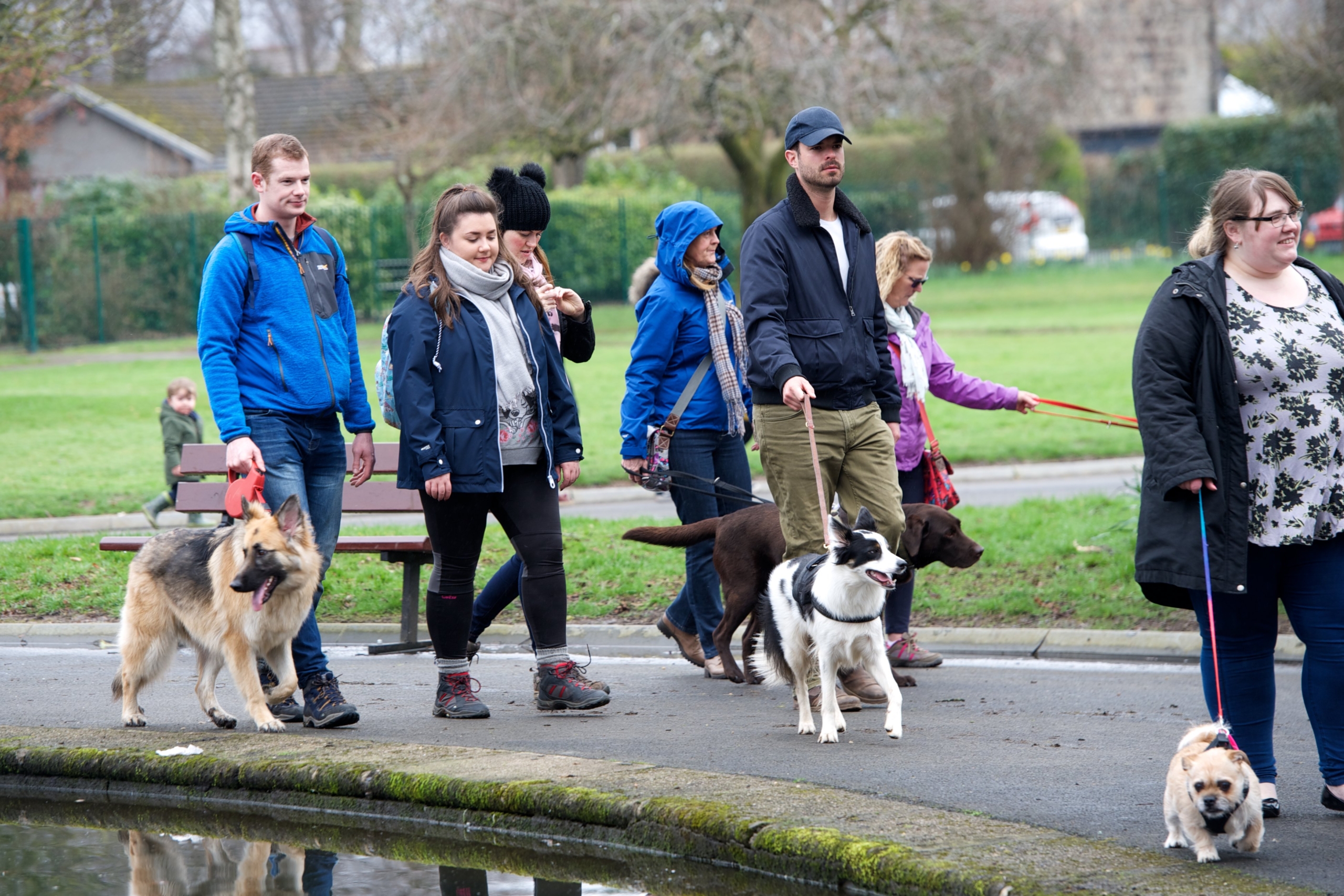 “We are working hard to remove dog fouling from our streets to ensure they are cleaner, more attractive areas to live and it is so important that people recognise that it is their responsibility to carry a bag with them and be ready to pick up after their dog.

“Events like this aim to show that it is a minority of dog owners in Renfrewshire that are irresponsible and we are striving to change their behaviour and make a real difference to our local environment.”

As part of the dog fouling campaign, streets throughout Renfrewshire with an identified problem are also being targeted with luminous spray paint, street stencilling, informative posters and increased warden activity.

The new approach aims to shock those who are failing to pick up after their dog into thinking twice the next time they take their dog for a walk in the local area and be aware of the potential £80 fine should they be caught.

For more information on the Team Up to Clean Up campaign, visit www.renfrewshire.gov.uk/teamuptocleanup

Glasgow News? Daily Updates part of our network
Kids can cook up some fun at Paisley Food and Drink