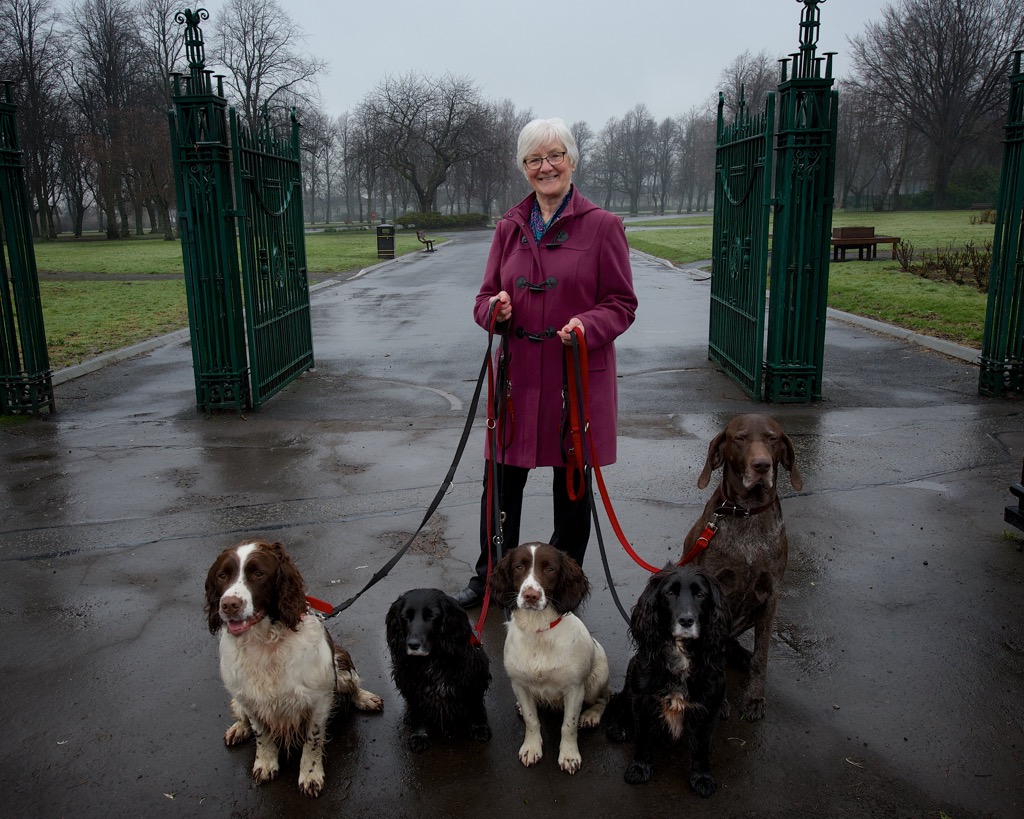 Dogs of all shapes and sizes are set to undertake their daily walk in new surroundings as part of a push to remind owners of their responsibilities. Taking place on Sunday 8 April at 1pm, dog owners from all across Renfrewshire are invited to Robertson Park in Renfrew to take part in a special dog walk which will bring together like-minded people to tackle the issue of dog fouling.

A key strand of the Team Up to Clean Up campaign, responsible dog owners are being asked to join together to illustrate what the majority of owners recognise – that picking up after your dog is essential and failing to do so is against the law.

There will be the opportunity to learn more about the dog fouling campaign in Renfrewshire and how to support it both individually and collectively, including the chance to sign up to the Responsible Dog Owner’s pledge.

As well as the opportunity to meet many other furry friends, dogs and their owners will have the chance to see dog agility in action as the Phoenix Flyers showcase the talents of their four-legged companions, as well as providing tips on how best to train your pride and joy.

Councillor McEwan said: “We recognise that dog fouling is a real problem on our streets, which is why we made it a key focus of the Team Up to Clean Up campaign.

“We’re working hard to change the behaviour of those who fail to pick up after their dog, as well as those who do pick up but fail to dispose of the waste into a bin afterwards.

“We do recognise though that the majority of dog owners in Renfrewshire are responsible and it’s those owners that we want to lead by example and make it clear that failing to pick up is unacceptable.

“So come and join us for this special walk, meet other responsible owners and make your Sunday dog walk a bit more interesting!”

As part of the dog fouling campaign, streets throughout Renfrewshire with an identified problem are being targeted with luminous spray paint, street stencilling, informative posters and increased warden activity.

The new approach aims to shock those who are failing to pick up after their dog into thinking twice the next time they take their dog for a walk in the local area and be aware if the potential £80 fine should they be caught.