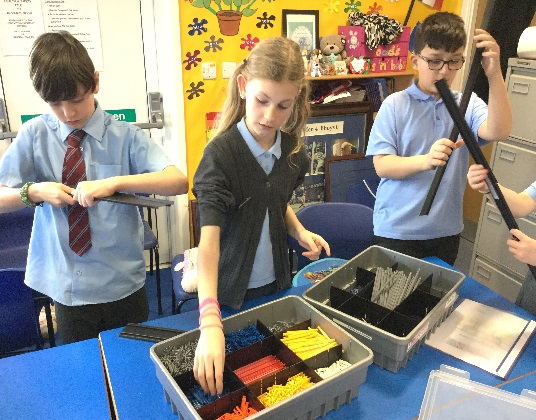 From turning classrooms into crime scenes and studying tsunamis, schools across Renfrewshire marked British Science Week with a string of activities. The classroom was turned into a CSI lab as the children solved the whodunit of which member of staff killed their head teacher in the gym hall.

A guest speaker explained to the children how evidence is gathered in real life, while they were also given the chance to quiz suspects. 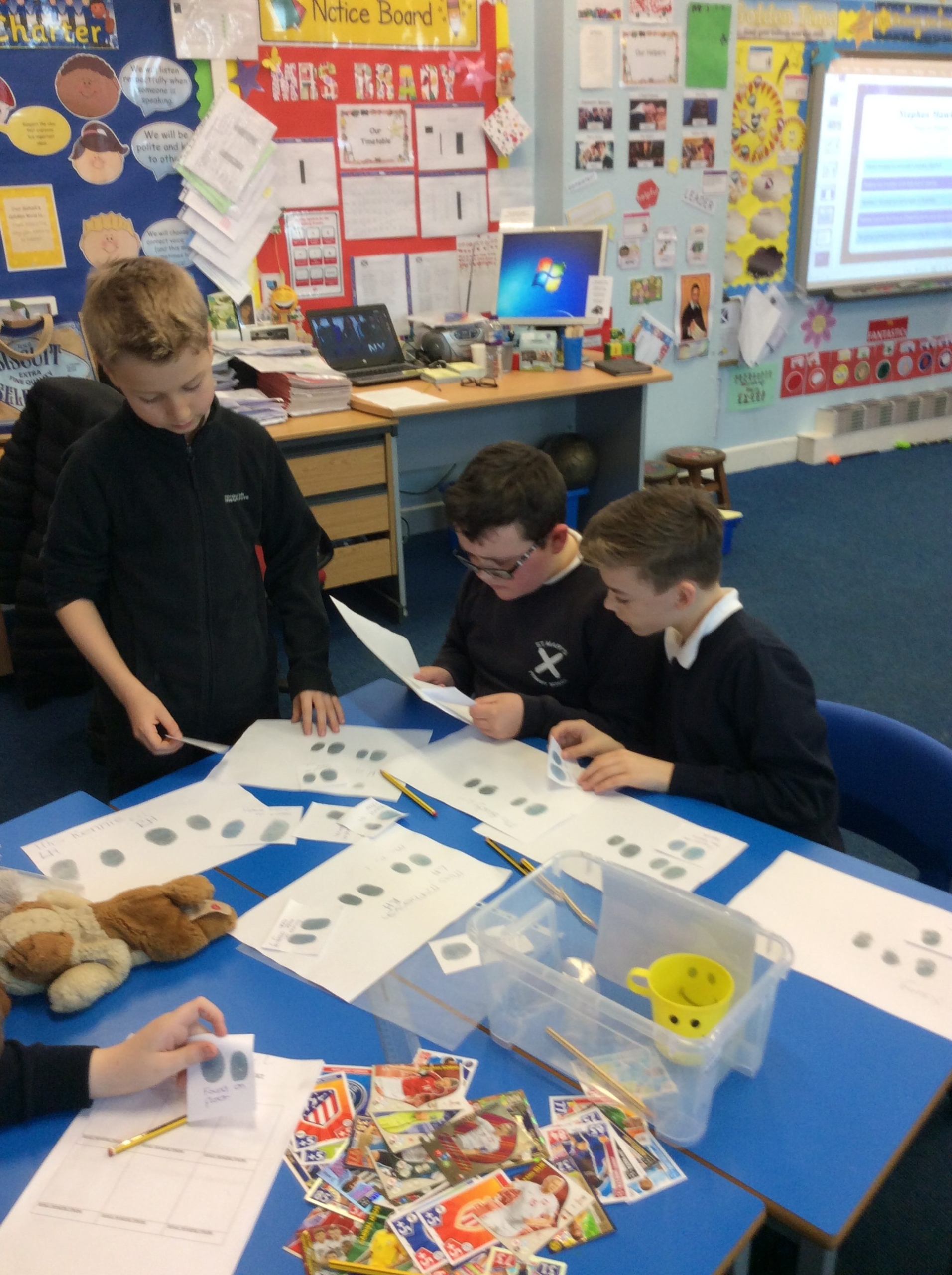 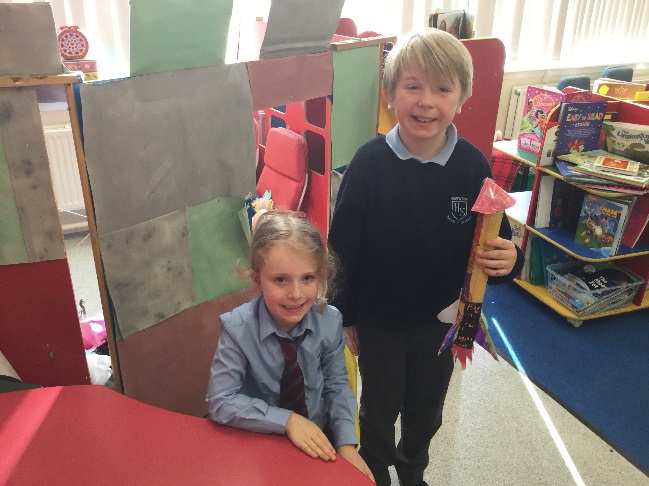 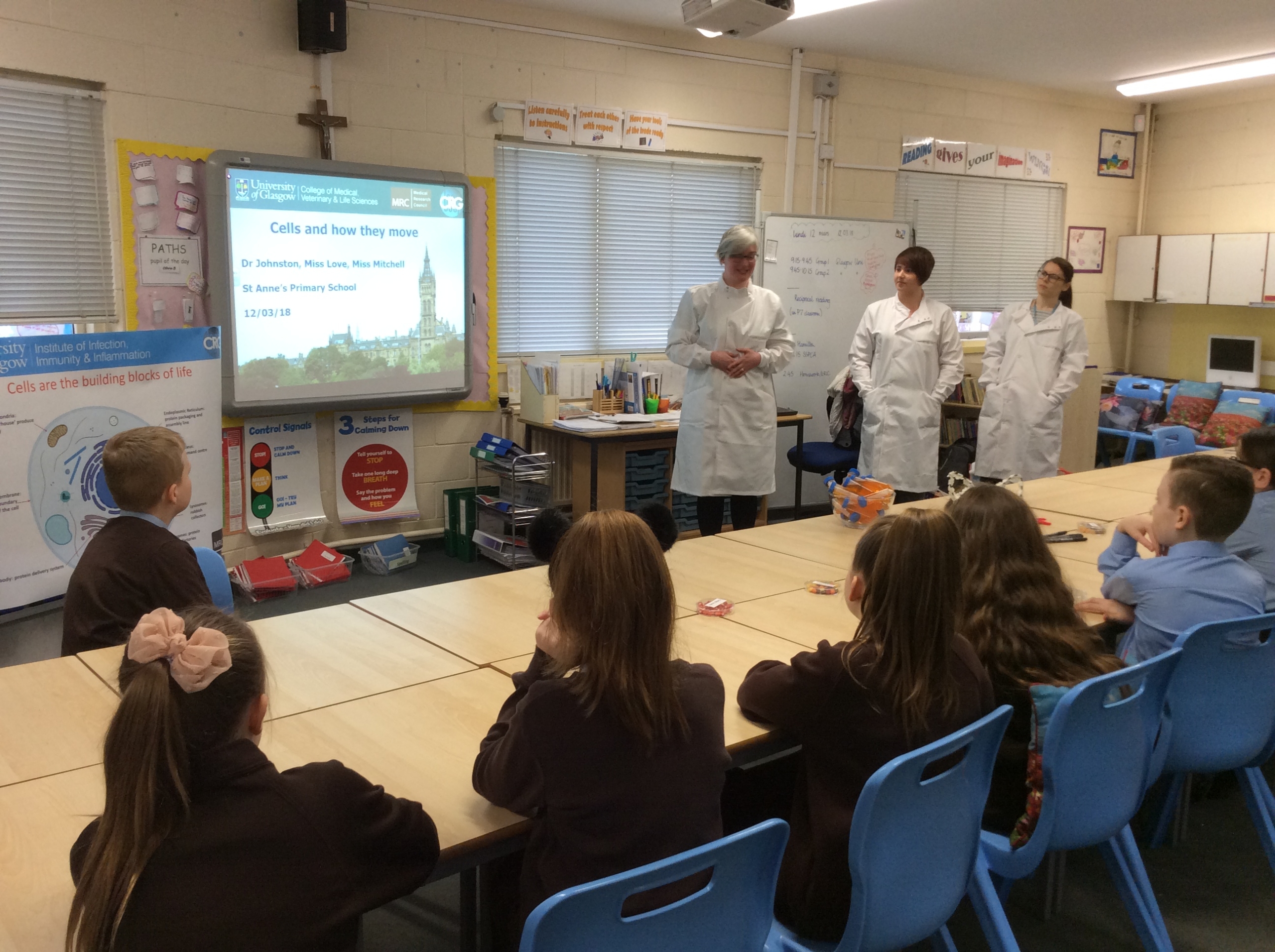 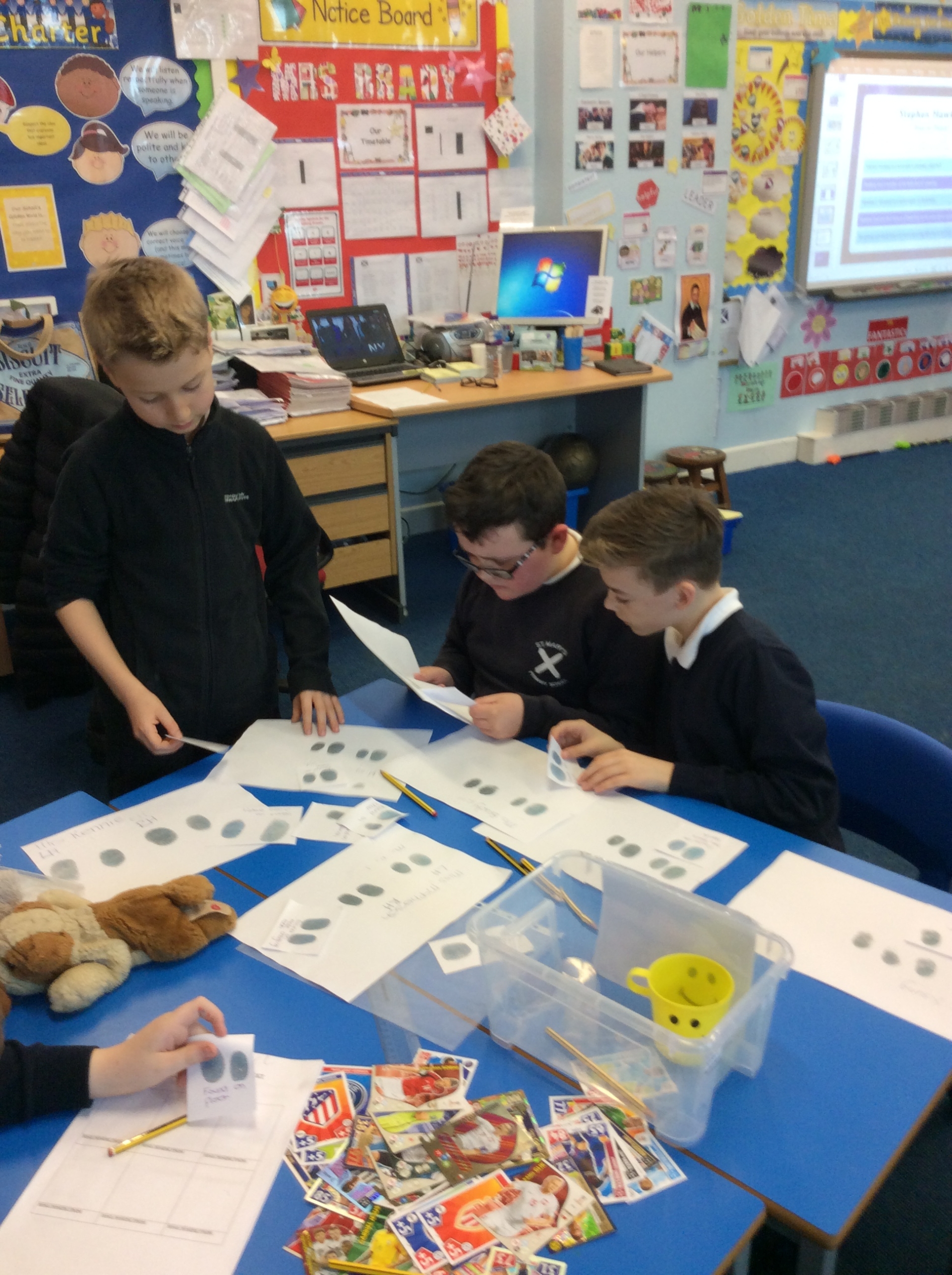 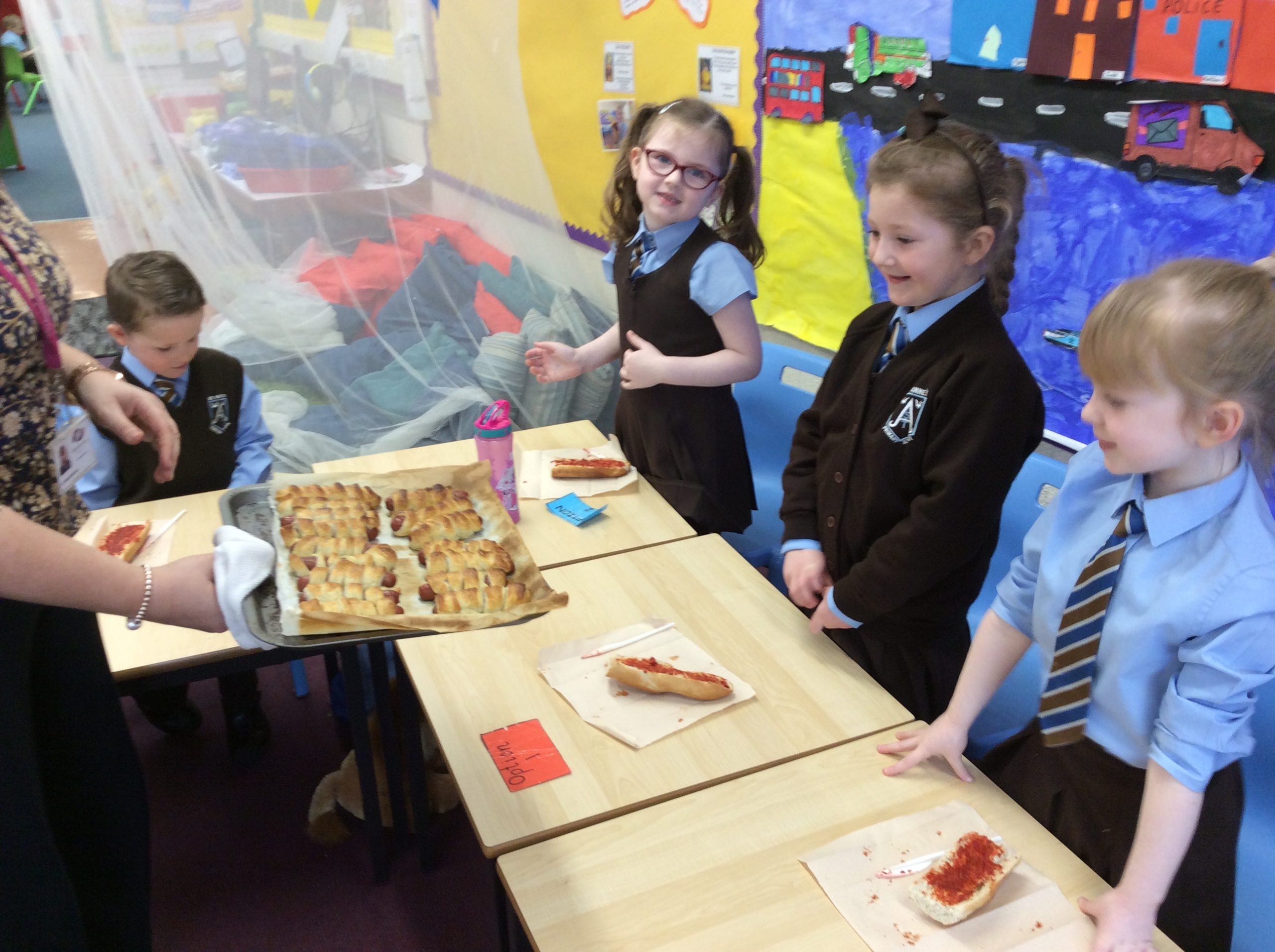 St. Anne’s Primary in Erskine held a Science, Technology, Engineering and Maths (STEM) week with a variety of different activities to promote learning and career choice.

The Scottish Society for the Protection of Cruelty to Animals talked to children about their work in the care and protection of animals, as well as the impact humans can have on the environment and how this affects other living things.

Microbiologist from Glasgow University undertook experiments with older pupils to help them understand how microbiology works and how it can improve our world.

Staff from Trinity High School, Network Rail and the University of West of Scotland also dropped by, while visiting academics from Strathclyde University helped children learn about wind turbines.

At Howwood Primary, older children heard from a parent based at Prestwick Airport as an air traffic controller and pupils were able to track a plane that passed over the school to Amsterdam.

Other pupils embarked on Space discovery and worked together to create rockets while senior pupils created working volcanoes and disaster movies, while learning about genetics.

Primary six pupils embarked on a bridge building project with local firm Thermo Fisher Scientific, looking at costs and design and then building the bridge in miniature.

Science was also celebrated at St Anthony’s Primary in Johnstone, where children produced a topic on the human body and one class looked at tsunamis and the impact they have on the environment.

Education and Children’s Services Convener, Councillor Jim Paterson, said: “It’s great to see schools putting a range of activities to mark British Science Week and bringing the subject alive in such a fun way for children.“