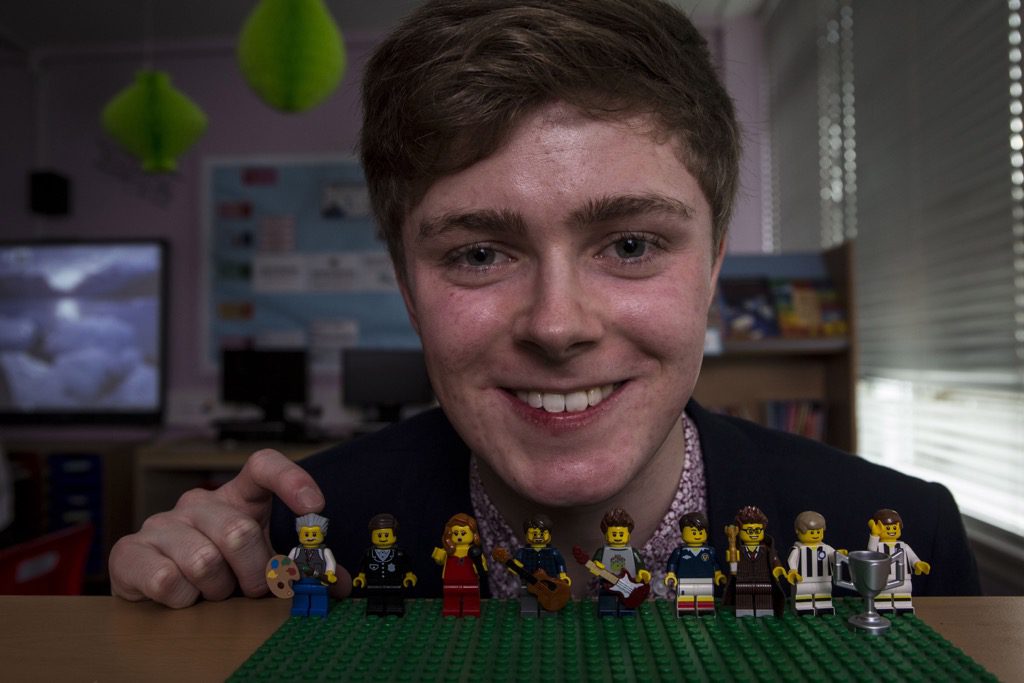 The Culture, Heritage and Events (CHE) Fund is available for organisations looking to stage a cultural event. Paisley was the only Scottish place on the shortlist for the UK City of Culture 2021 competition alongside Stoke-on-Trent, Sunderland, Swansea and Coventry, which took the title.

Application deadlines have just been approved by Renfrewshire Council’s Leadership Board for the next four rounds of funding.

The first round should be submitted by February 12th 2018, with a decision by 24 April.

A further three rounds will follow, on May 10th, October 10th and December 10th.

The initial fund amount of £500,000 was doubled to £1 million in February this year, with the first five rounds of funding attracting a total of 242 applications from businesses, communities and cultural organisations across Renfrewshire and Scotland.

There have been total funding requests of around £3 million.

Voluntary or community organisations, schools, colleges and universities, independent artists and makers, artist’s collectives, cultural organisations and networks and business, including creative industries, can all apply.

Projects to have received funding so far include teenage animator  Morgan Spence’s Lego video about Paisley and a collaboration between local group Right2Dance and the internationally renowned  Sir Matthew Bourne’s Re:Bourne company .

The projects should contribute to regeneration and can show imaginative use of the townscape or buildings and enhance the annual cultural calendar.

Strengthening cultural capacity –and showcasing the talent of Renfrewshire are among the other objectives.

Renfrewshire Council Leader and Convenor of the Leadership Board, Councillor Iain Nicolson, said: “The UK City of Culture contest may have come to a close but the CHE Fund continues as one of the key legacies of Paisley’s bid.

“Renfrewshire has a great creative scene and the 2021 bid shone a spotlight on that and let people see what was out there, and the CHE Fund will keep allowing that to happen.”

The fund can support a range of activities, such as training and cultural learning opportunities, new and one-off events or enhancements to existing festivals and bodies of work.

For more information on the CHE Fund, visit www.paisley2021.co.uk.