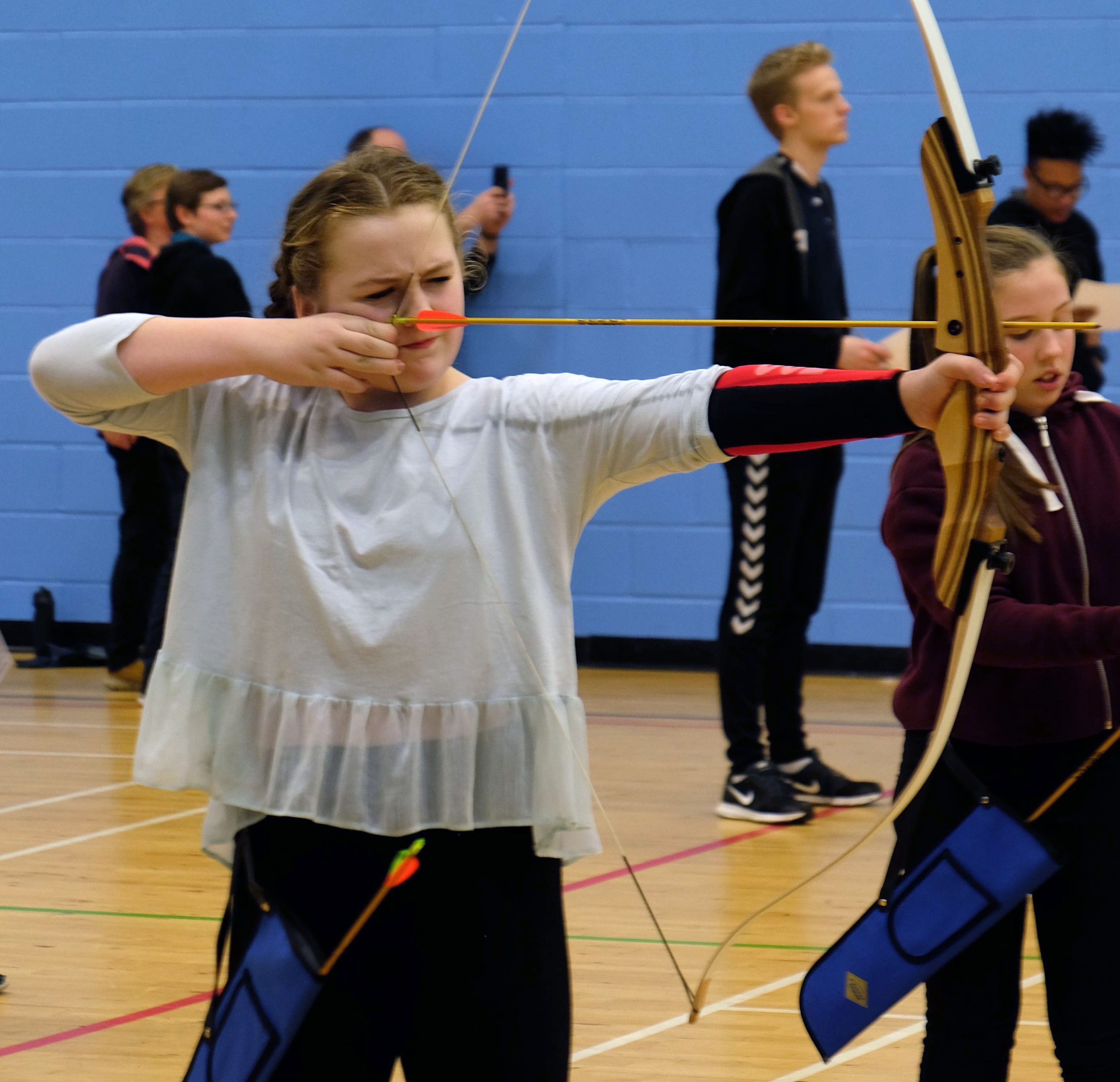 Robin Hood and his band of Merry Men had nothing on the youngsters who took part in the Renfrewshire Schools Archery Championships. There was some excellent shooting with a bow and arrow from the 22 local primary and secondary pupils who took part in the competition, held at St Andrew’s Academy, in Paisley.

The top eight archers will now go on to compete in an inter-authority competition against teams from East Renfrewshire and Inverclyde. This will be the first time a schools archery contest will be held between the different local authority areas. 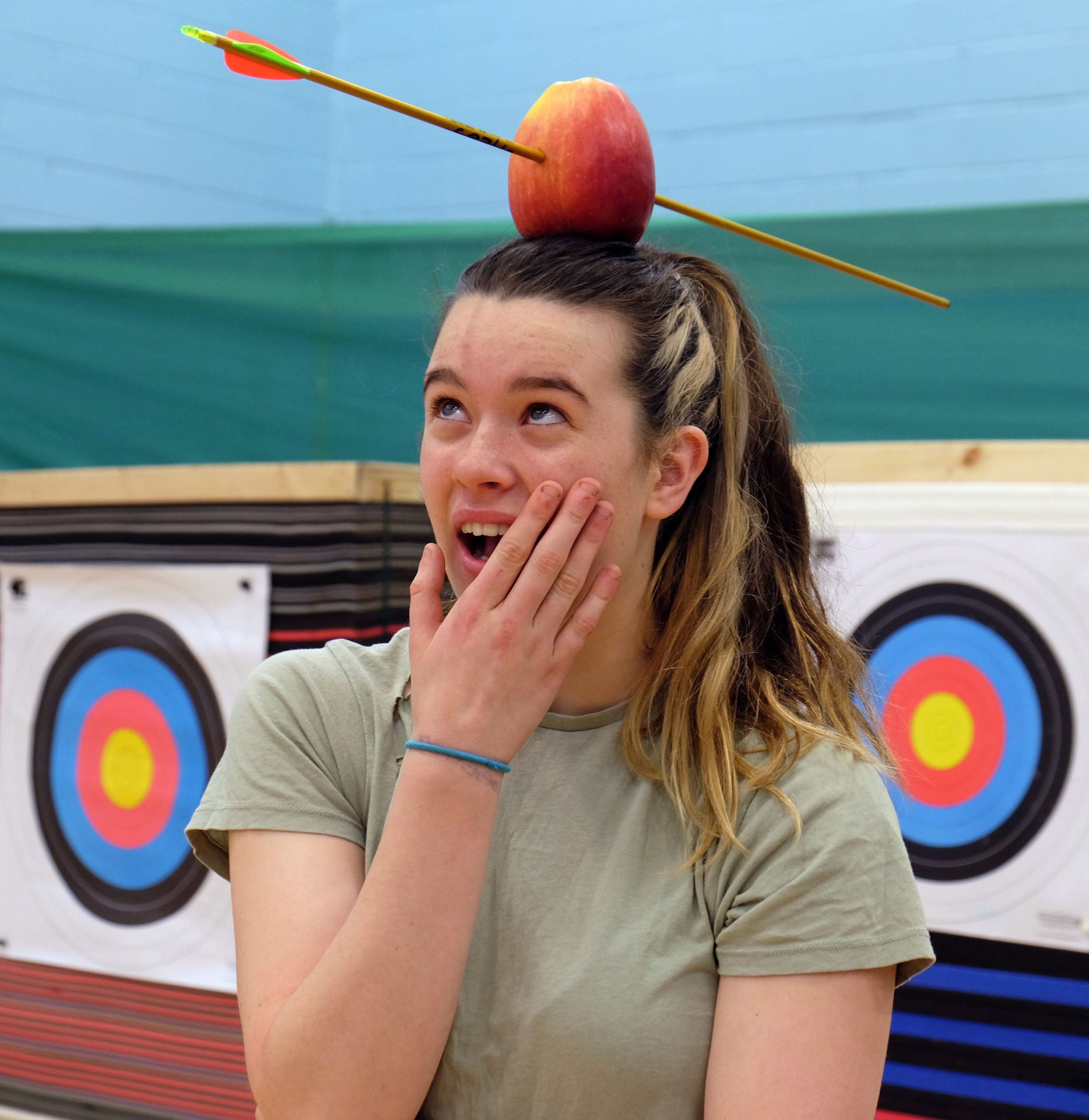 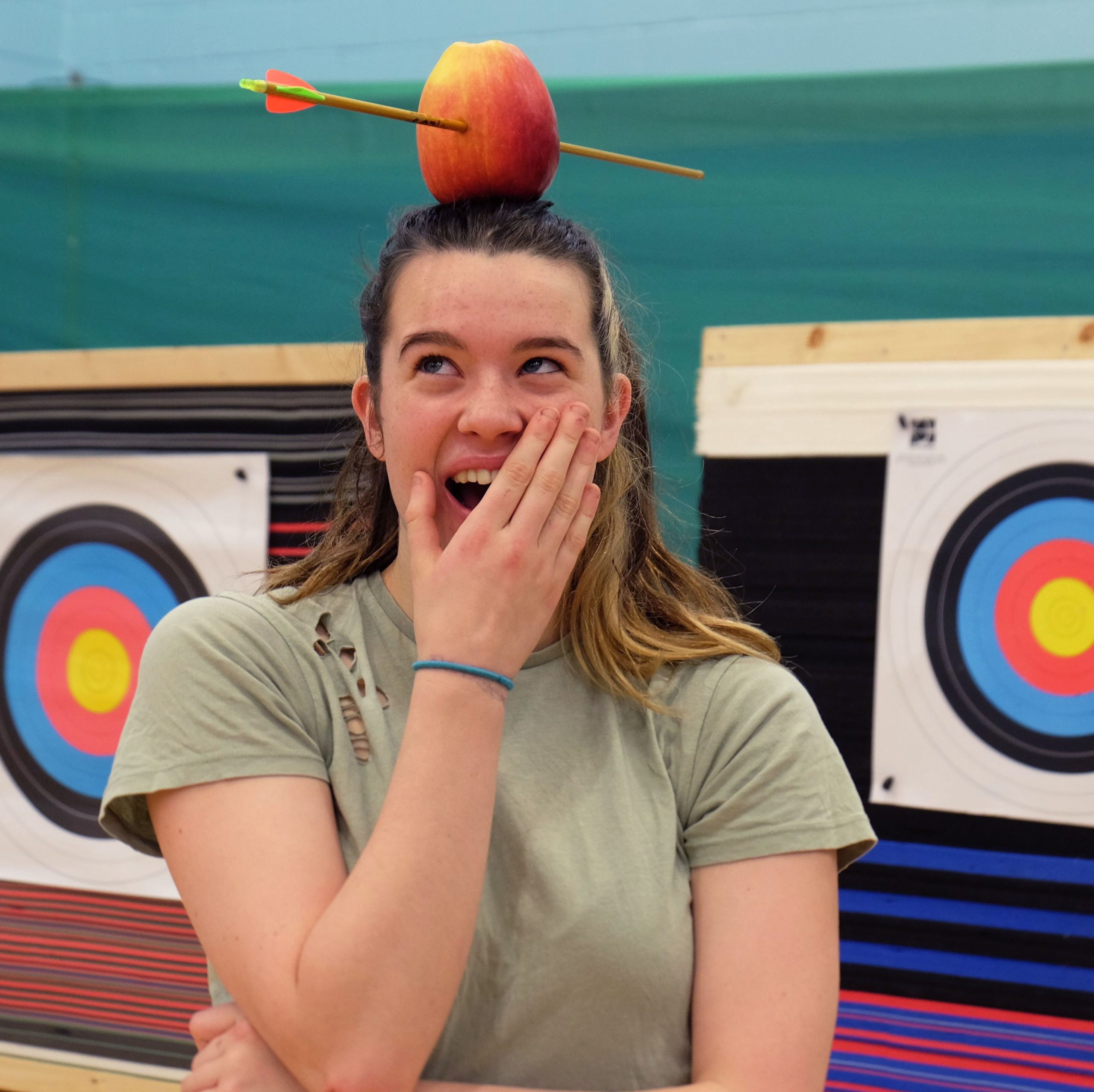 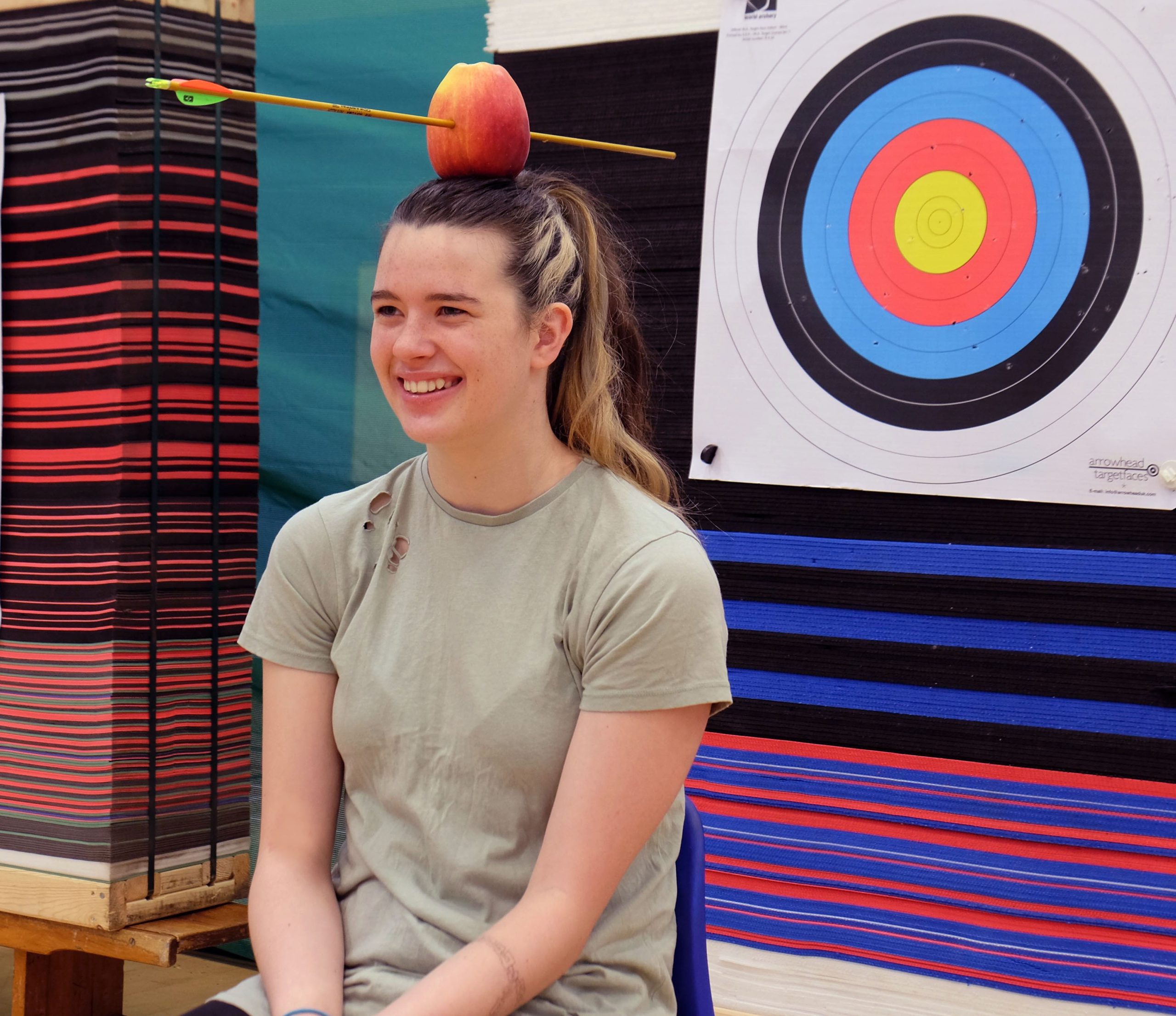 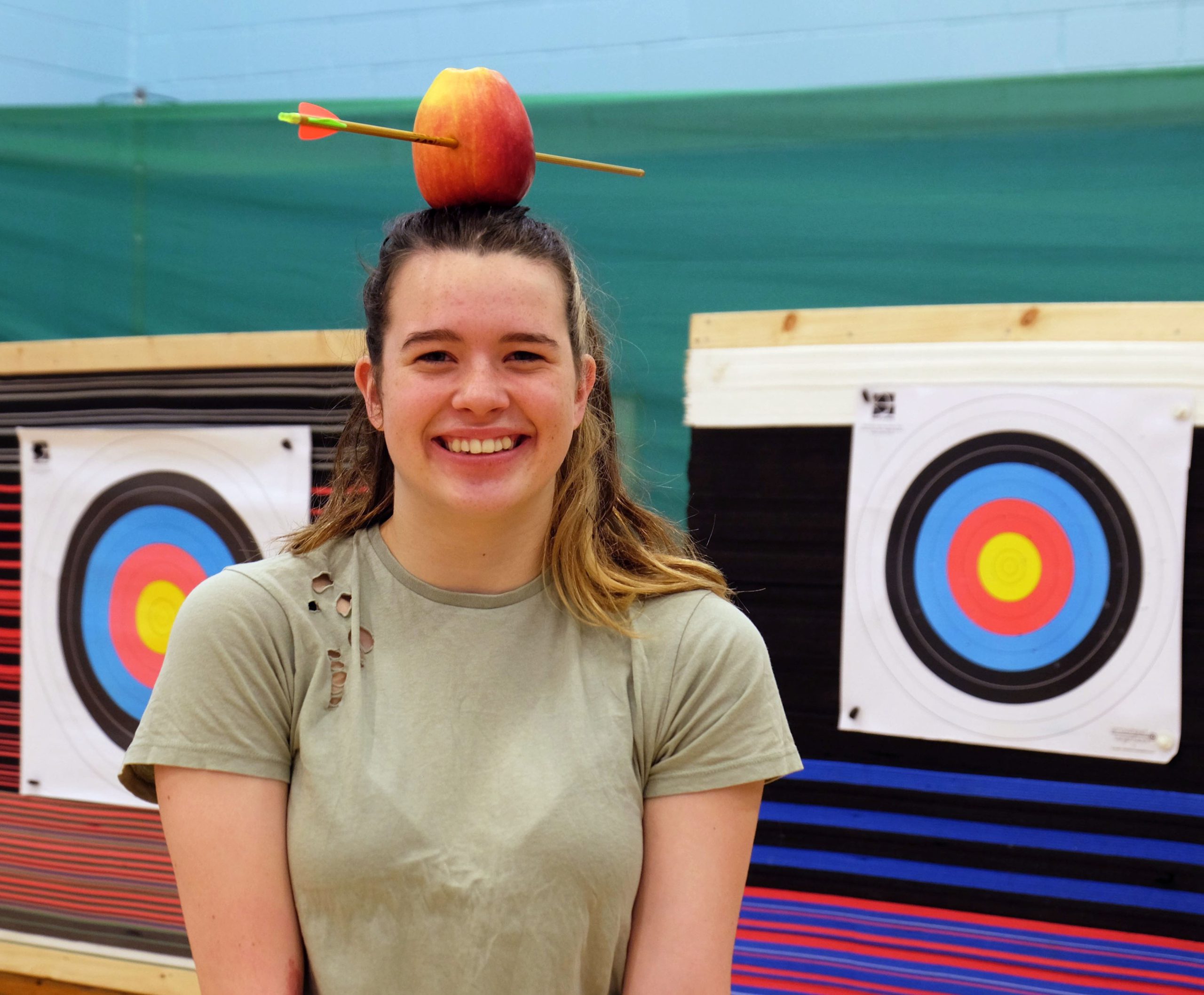 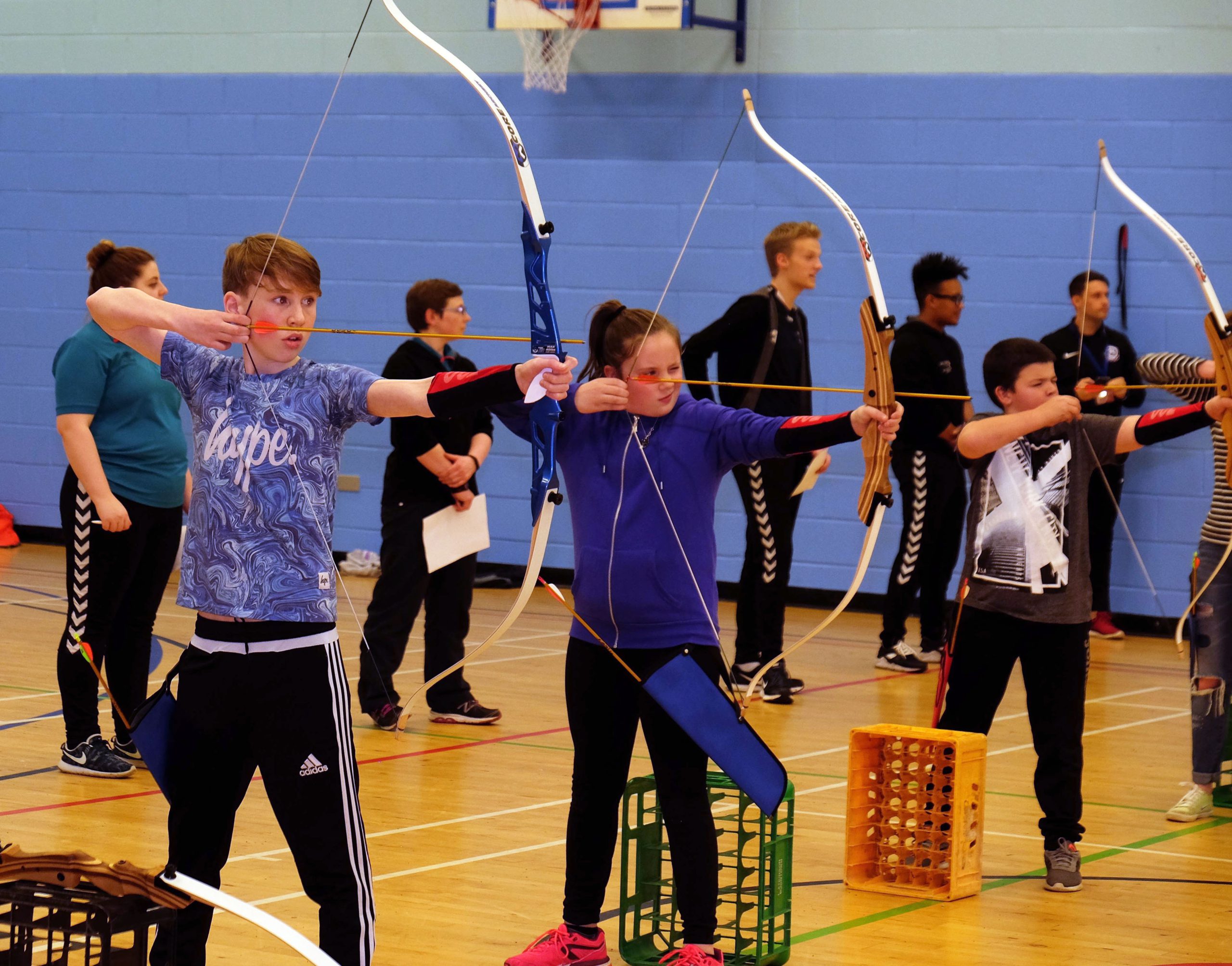 Joyce McKellar, chief executive of Renfrewshire Leisure said: “It was great so much enthusiasm among the youngsters for the sport of archery and there was some fine shooting during the competition.
“We’re keen to encourage people to try all kinds of sport as it’s important to experience as many different sorts as you can when you are young, so you cam find one particular sport that you enjoy and can excel at.

“We’d also like to thank students from West College Scotland who volunteered to act as scorers and assist in the running of the competition and to St Andrew’s Academy for hosting the event.”

Written vocabulary: Here are tips on how to improve it.
Scroll to top