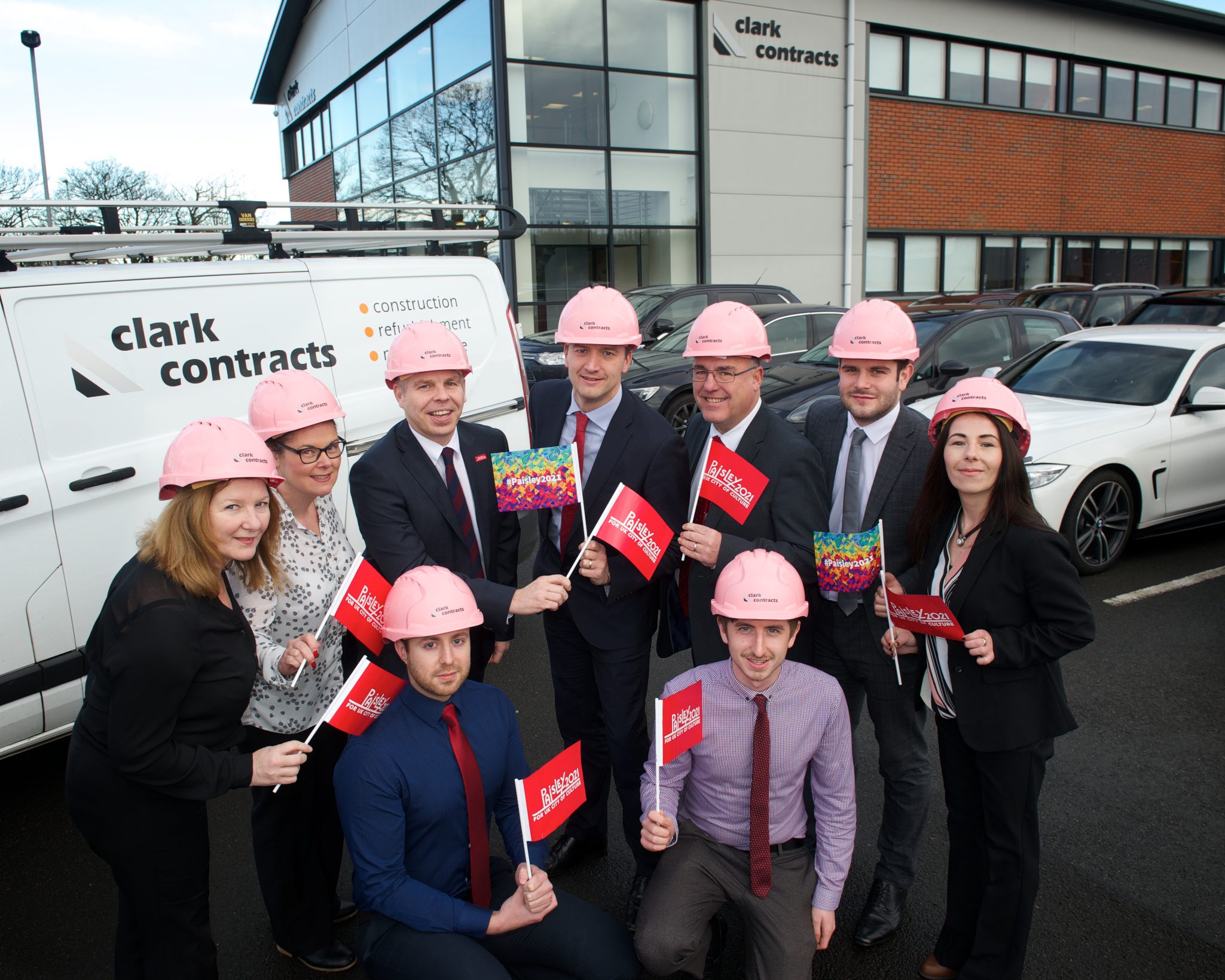 It has been part of the fabric of Paisley for almost four decades and now Clark Contracts has backed the town’s bid to be named UK City of Culture 2021. Set up in 1978, the firm has grown from a one-man operation to now employing more than 250 staff and boasting a turnover of £80m.

Clark Contracts has joined an impressive sponsor list of 15 organisations, including companies with local roots and global links, who have pledged a combined £300,000 if the town takes the title. 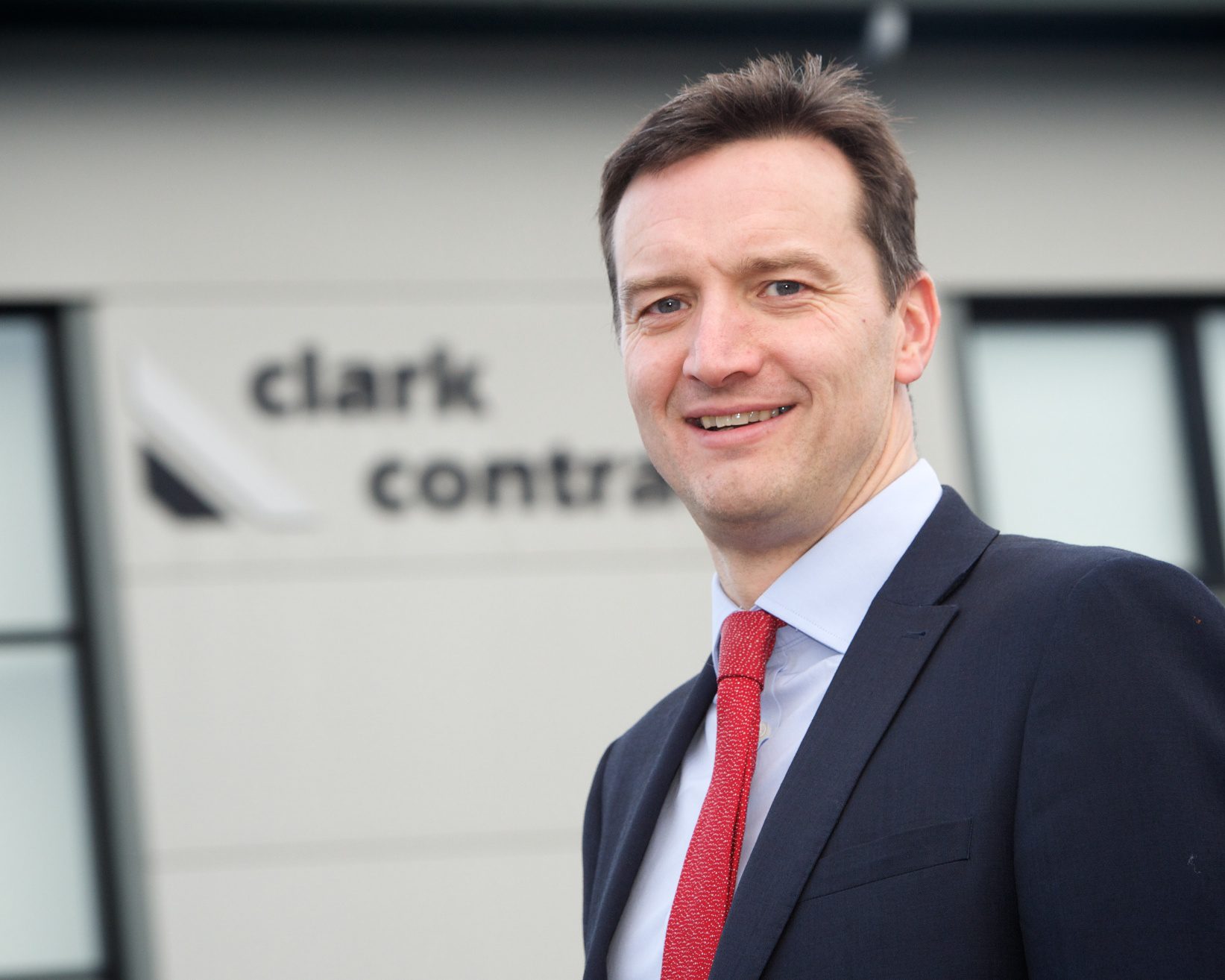 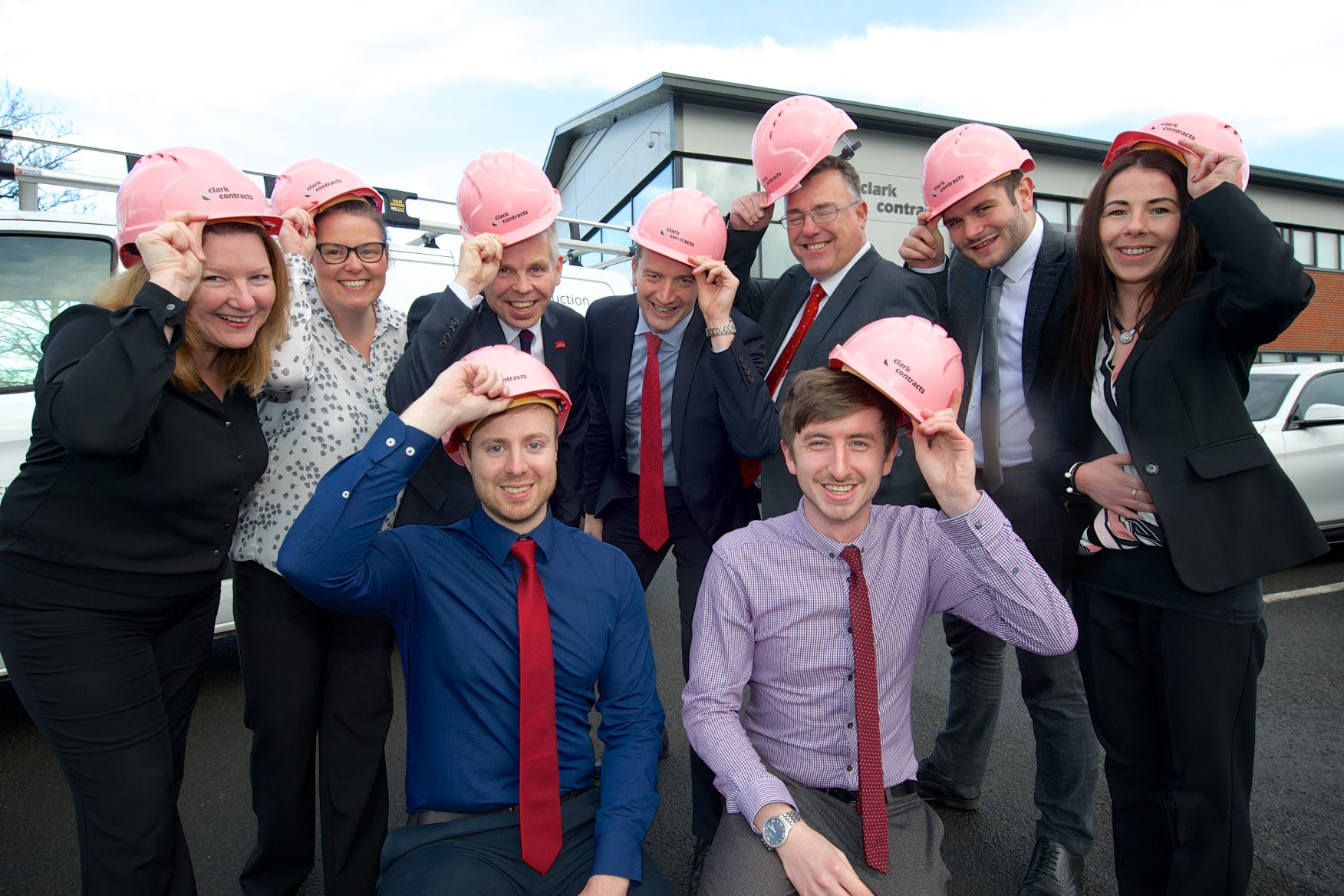 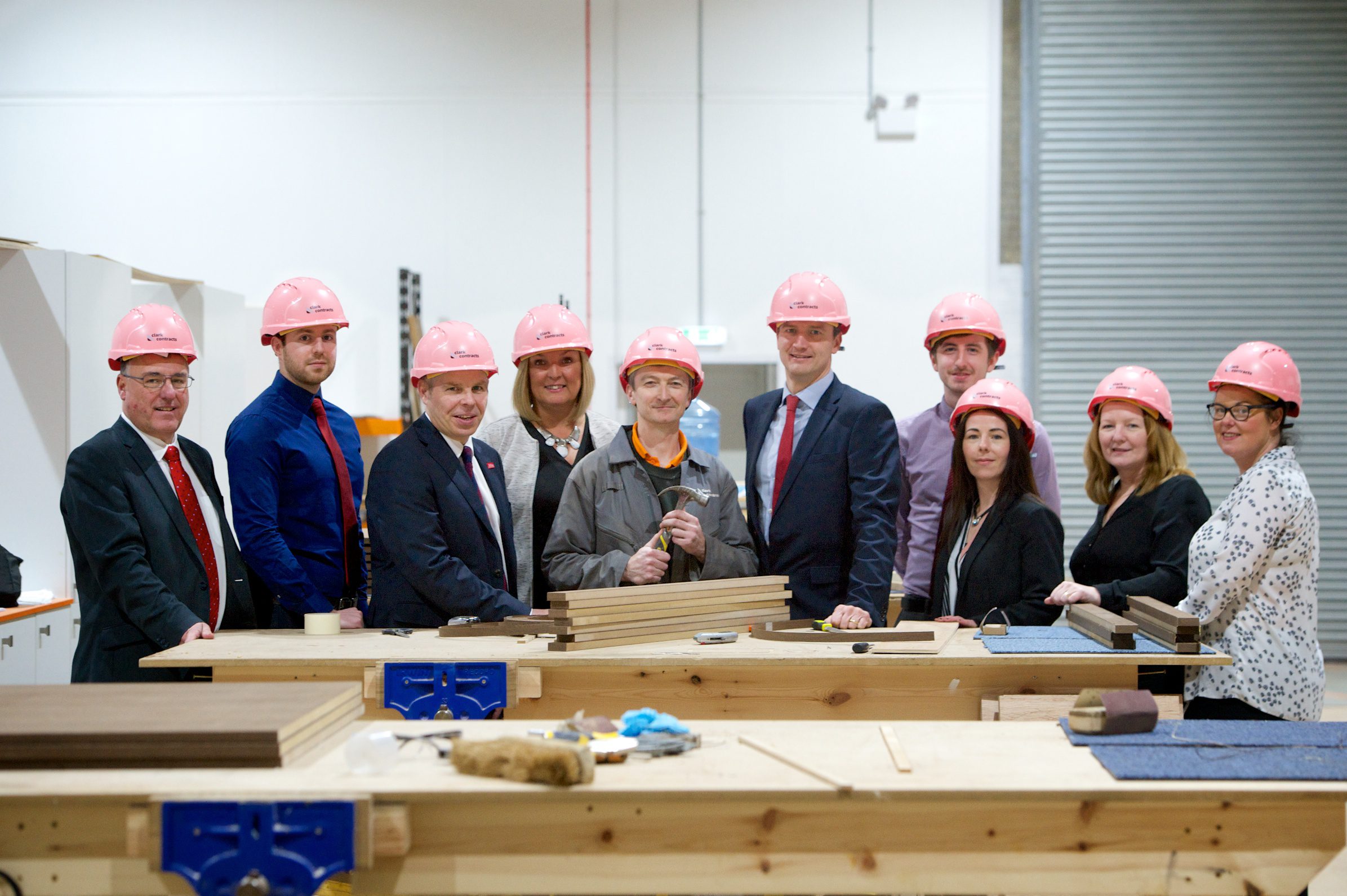 The privately owned construction, refurbishment and maintenance contractor is proud of its training record and even has its own academy which has received recognition, winning The Construction News Awards Training Excellence award for 2017.

The ROCCO Business Awards also recognised Clark Contracts as its Employer of the Year for Renfrewshire.

More than a fifth of the workforce are studying towards formal qualifications including modern apprenticeships and higher education courses and the company also funds a Construction Management, Quantity Surveying and Management Masters course at Glasgow Caledonian University.

In the past five years, 13 staff members have graduated with honours degrees, with the same number set to graduate within the next four years.

Managing Director Gordon Cunningham said: “Having been founded in Paisley and operating here for nearly 40 years, it is our pleasure to back Paisley’s bid to become UK City of Culture for 2021.

“Over half of our 267 employees are based from our Paisley office and over a quarter of our employees live in Renfrewshire.”

Bob Grant, Chief Executive of Renfrewshire Chamber of Commerce and a member of the Paisley 2021 Executive Bid Team, visited the firm to mark its backing of the town’s UK City of Culture 2021 bid.

Paisley is on the shortlist for the title along with Coventry, Stoke-on-Trent, Sunderland and Swansea and the decision will be announced by the Department for Digital, Culture, Media and Sport, which organises the competition, on Thursday evening.

Bob Grant said: “The Renfrewshire business community has embraced Paisley’s bid for UK City of Culture 2021 because it can see the huge opportunity to reinvigorate our town’s economy. It’s great to see a company with longstanding local roots such as Clark Contracts get on board.

“Like the other firms who have backed the bid, they can see the opportunity to employ new staff, operate in new markets and up-skill their people.

“The business community has also embraced the idea of working with culture and cultural organisations.”

Hillington-based haulage firm Gordon Leslie Group branded a truck that has travelled the length breadth of the UK, emblazoned with Paisley 2021 logo.

The world’s largest industrial thread manufacturer Coats, which started life in the town has also backed the bid, while Glasgow Airport marked its formal endorsement of the town’s title ambitions with Paisley themed art work at the check in area.

WH Malcolm wrapped the backs of two trailers with the Paisley 2021 logo to show its support, while intu Braehead, held a Paisley 2021 day with local musicians and youth groups.

Renfrewshire Chamber of Commerce and Paisley First, which represent more than 900 businesses between them, have also thrown their weight behind the town’s title ambitions, as has the Mount Stuart Trust and a further anonymous sponsor.

They are joined by businesses with local roots, MacAsphalt, Morrison Construction and the Scottish Leather Group.