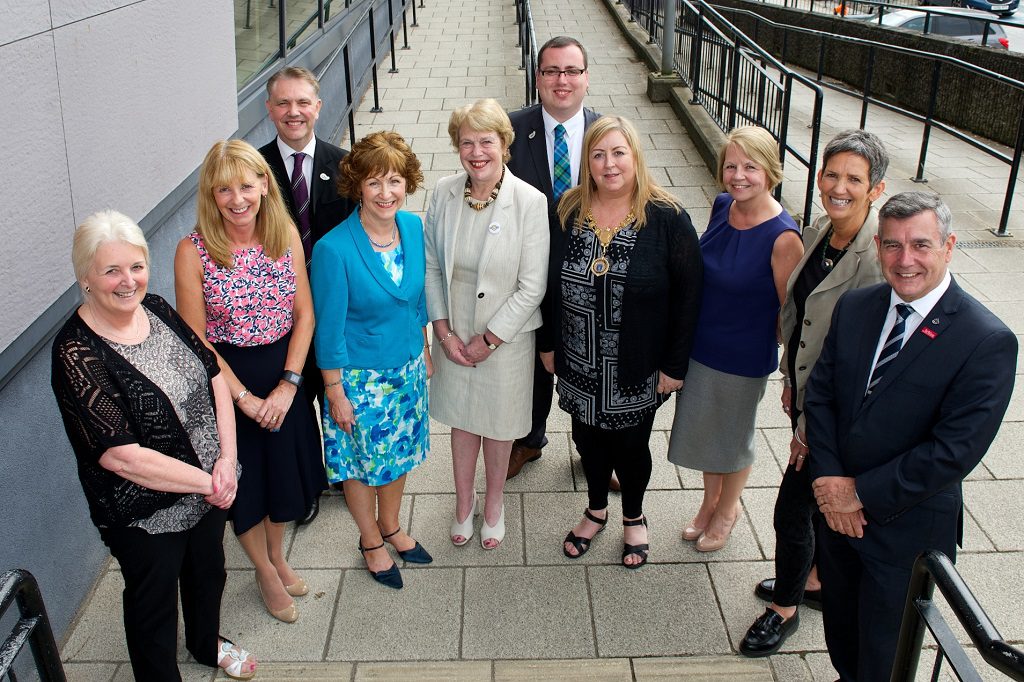 Seven headteachers from across Renfrewshire with more than 230 years’ experience celebrated their retirement this week.

Councillor Jim Paterson, Renfrewshire Council’s Convener of Education and Children’s Services thanked them for their service during the informal ceremony which was also attended by Provost Lorraine Cameron and Peter MacLeod, Director of Children’s Services and Chief Social Work Officer.

The headteachers who were thanked for their service were: