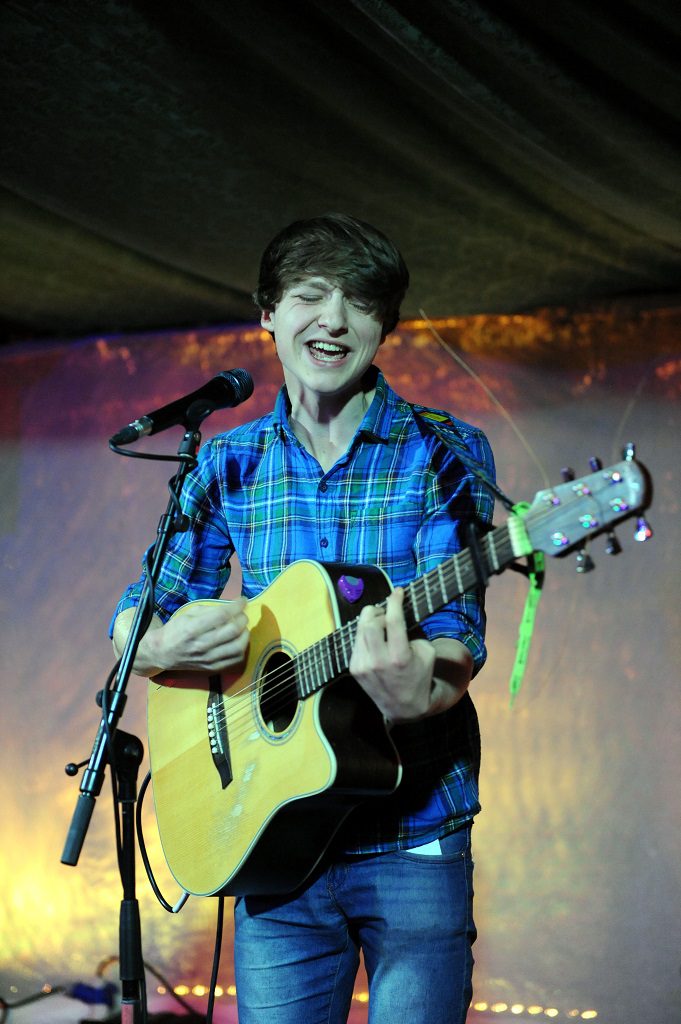 Paisley’s Weave festival will pay tribute to the town’s folk singer-songwriter who led the revival of Sma’ Shot Day almost 30 years ago.

Danny Kyle will have a Live Music Zone and Stage named after him as part of Paisley’s celebration of music, heritage and culture during the three-day Weave festival wrapped around established favourite Sma’ Shot Day.

The Paisley folk legend, who grew up in McKerrell Street, later moving to Renfrew Road, was heavily involved in reviving the town’s traditional Sma’ Shot Day celebrations in 1986.

The Weave festival, which supports the town’s bid for UK City of Culture 2021 and is one of the signature events in Scotland’s Year of History, Heritage and Archaeology, takes place throughout Paisley town centre from Friday 30 June to Sunday 2 July.

The Danny Kyle Stage line-up, on Saturday between 12noon and 9pm, will be:

-2pm, Papa Shandy and the Drams

Gary Kerr of LNP promotions said: “We are pleased that LNP Promotions has been able to play its part in the expansion of Sma’ Shot Day into a weekend long festival of culture and heritage.

“The Danny Kyle Live Zone is held in recognition and in tribute to the part played by folk legend Danny Kyle in resurrecting Sma’ Shot Day in the 80s.

“LNP Promotions are honoured to sponsor the Danny Kyle Live Zone at the Paisley Arts Centre and it is a pleasure to be working in partnership with Celtic Music Radio and SAMA to bring a whole day of music at the Live Zone on Saturday 1 July.

“There will be an outdoor Danny Kyle Celtic Music Radio Stage from 12noon to 9pm and indoor SAMA showcase, headlined by Rachel Sermanni, from 7pm.

“We are also dedicating the Blues stage for Sunday’s live zone to the memory of legendary Willie ‘Jukebox’ Mathews – another local musician sadly no longer with us.”

Danny Kyle is also celebrated through the Open Stage named after him at Paisley’s Spree festival.

Renfrewshire Council’s Leader, Councillor Iain Nicolson, said: “Celebrating a Paisley folk legend with a special live music stage at Weave is one of many ways the town is embracing its cultural heritage.

“Paisley’s bid to be UK City of Culture 2021 aims to showcase the town’s cultural talent, and a weekend-long festival of live music, dance and street performances that wraps around established favourite Sma’ Shot Day is a fantastic way to celebrate the town’s heritage and creative talent.”

Highlights of Weave festival include the traditional Burning of the Cork and Sma’ Shot parade, arts and crafts workshops and a sensational drum-off. To see the full programme, visit paisley2021co.uk/weave-and-sma-shot.