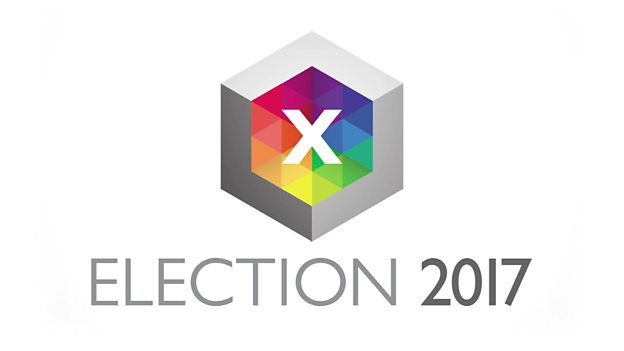 Glasgow News? Daily Updates part of our network
May Events at The Bungalow