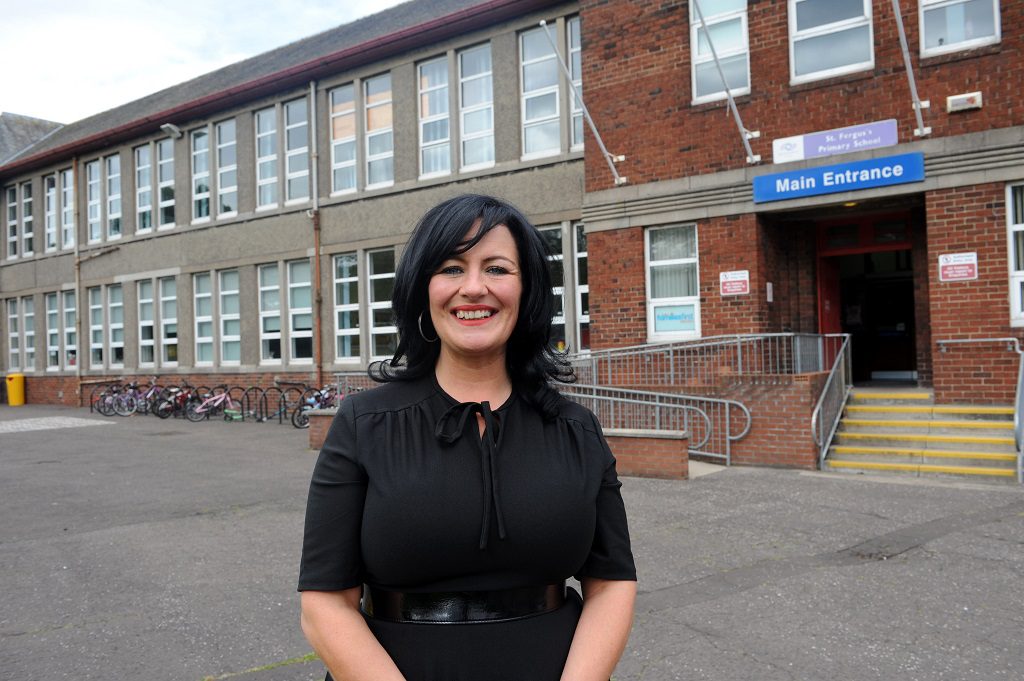 Paisley’s bid to be UK City of Culture 2021 has been given the green light by councillors ahead of it being lodged with the UK Government next week. Elected members were today given a preview of the contents of the bid report and gave unanimous cross-party approval for the council – as the lead agency in the Paisley 2021 partnership – to submit it on behalf of the town.

The 30-page document answers a series of questions set by the Department for Culture Media and Sport on the economic and social impact the title will have on the town, Paisley’s outline 2021 programme, and its ability to host the title.

Paisley is bidding for the prestigious title as part of wider plans to use the town’s unique cultural and heritage story to transform its future.

The bid deadline is Friday 28 April and the timetable published by DCMS says the 11 bidders can expect to find out in June if they have made the shortlist.

Those places will be expected to lodge a more detailed second-stage bid, with the winner expected to be announced at the end of the year.

Paisley 2021 Bid Director Jean Cameron said: “The 18 months since the bid was launched have already been incredibly positive for the town and it has been a pleasure to be a part of.

“It has been a real grassroots movement, with more than 30,000 people taking part in the conversation around the bid and helping us shape the contents, and I want to thank everybody who contributed – your voices are in this bid.

“The bid has raised awareness of everything Paisley has to offer, changing negative perceptions of the town and creating a new sense of self-confidence.

“The bid is just one part of a wider set of plans aimed at using events, culture and heritage to bring new footfall and tourism to the town, and build a new type of town centre economy based around creative industry.

“But the impact of winning the title would be on another level – a year of major international events and huge numbers of visitors in 2021, thousands of new jobs, major investment in infrastructure and a lasting economic and social legacy.

“The work to prepare the bid has been a real partnership effort, with great contributions from a wide range of different groups all working to a common goal.

“Approval from councillors was the last milestone on this stage of the journey before the bid is submitted next week – and we know we have one which will show the judges how much Paisley wants and needs the title and is ready to deliver it.”