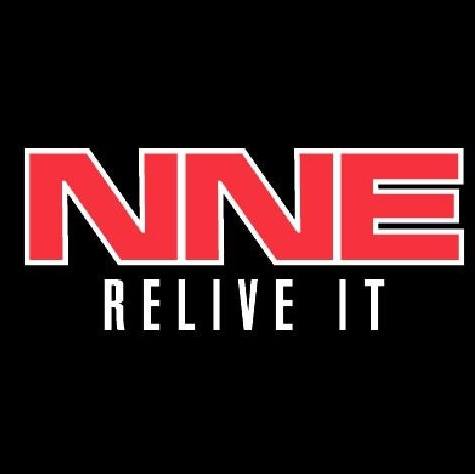 We managed to get a cracking interview from the Sex Pissed Dolls ahead of their upcoming Paisley appearances, first they will bet at Feel the Groove on Causeyside Street, Paisley before playing live to a packed house at the Bungalow Bar, Shuttle Street, the gig is organised by NNE events. Saturday the 29th April find out more here. https://www.facebook.com/events/391714861164379/

The Sex Pissed Dolls – an all girl rock band who exploded onto the scene in 2015 – consisting of Kitty Vacant, Connie Rotter, Jilly Idol, Nancy Doll and Anna Key, they have already completed a full UK tour in 2015 and are finishing off their 2016 UK tour to sensational reviews.

With an incredible fanbase for they recreate the raw passion generated by such bands as The Clash, The Ramones, Blondie, Nirvana, The Pistols etc.

Considered by many to be one of the best live bands to emerge in recent years, they are edgy, outrageous and full of energy and attitude. So much so that the girls have just been signed by Worldwide music supremo John Giddings who looks after Lady Gaga, Madonna, Phil Collins, Rolling Stones, Celina Dion, Blondie to name but a few.spd-10

With plans to release their first album in 2016 and with a book already commissioned to chart their first amazing year on tour, watching The Dolls “Is more than just a gig, It’s an Experience” Interview by Peter Greenwood of paisley.org.uk