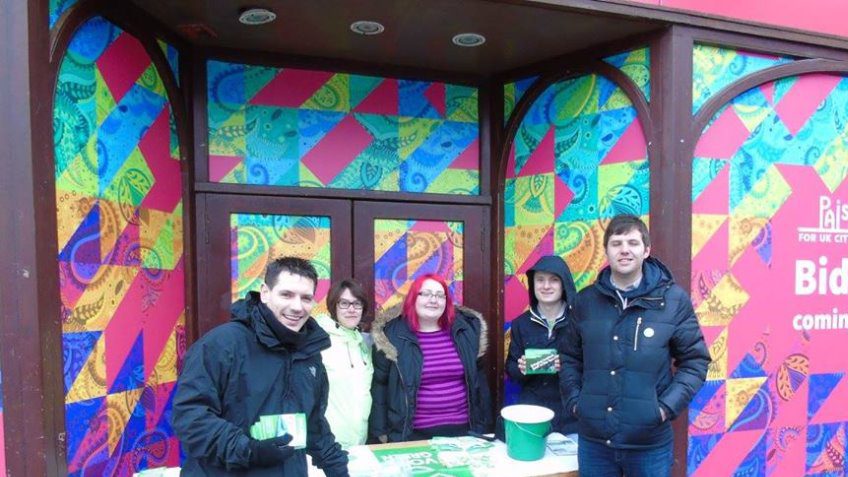 The Scottish Green Party have announced their candidates for the Renfrewshire Council Elections in May.

If the Greens win a seat, they will have their first elected Councillor in Renfrewshire.

Glasgow News? Daily Updates part of our network
Further public engagement and consultation events will be held regarding major...