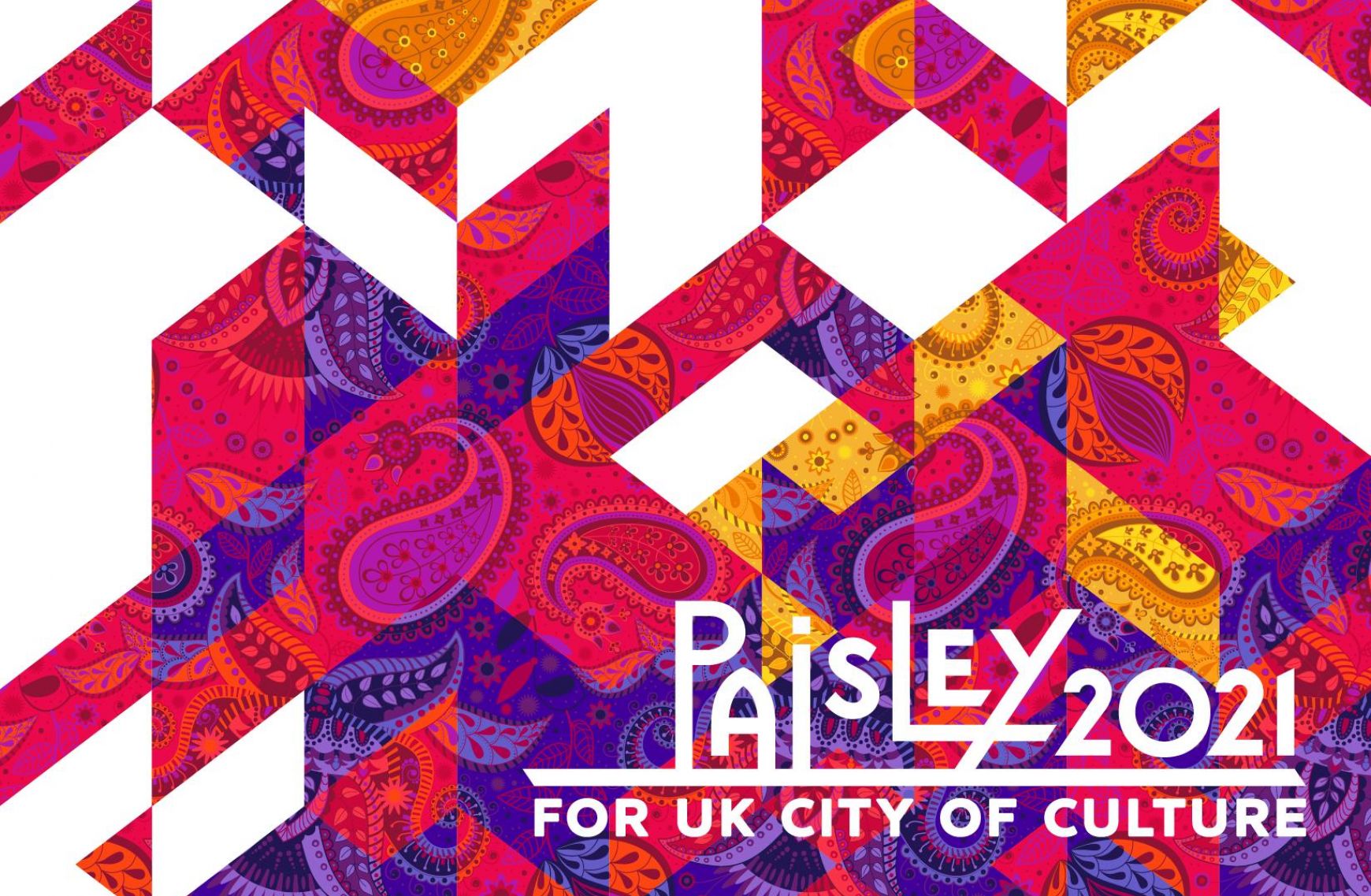 Young people across Renfrewshire are set to benefit from a series of community cultural projects awarded from the second round of a £500k culture fund.

Nine out of eighteen projects approved at Renfrewshire Council’s Leadership Board will provide opportunities for young people to get involved in music, art, dance, film and ceramic-making as part of the push towards Paisley’s bid for UK City of Culture 2021. The projects include a Battle of the Bands and creative dance classes – both working with school children across Renfrewshire.

More than 50% of projects that submitted an application to the second round of the Renfrewshire Culture, Heritage and Events Fund have been awarded – totalling £128k.

The fund is key to Paisley’s bid for UK City of Culture 2021, aimed at unlocking the area’s creative potential by helping the cultural community run its own events and projects in the run-up to the bid.

The projects to benefit from the award are:

Council Leader and Chair of the Paisley 2021 Partnership Board, Mark Macmillan, said: “Providing more opportunities for young people in Renfrewshire will be a significant boost to our ambitions to transform the area through culture. We know that being involved in cultural activity – such as dance, music, film and arts – has a positive impact on the confidence and wellbeing of children and these projects are fantastic opportunities to do that.”

Jean Cameron, Paisley 2021 Bid Director, said: “We’ve had an amazing response to our Culture, Heritage and Events Fund with more than £1million ask from community groups so far, showing that there is a real demand out there.

“We have a real passion in the area to boost our existing cultural scene and develop new opportunities for people to enjoy culture. We’ve already seen results from the first round – with PACE Massive Weekend and Dates n Mates drama show both featuring as part of our Paisley 2021 Weekend – and many ongoing projects, such as Feis Phaislig traditional music tuition and Right2Dance new free weekly dance classes.”

An incredible £1millon worth of funding was lodged for the first round of the culture fund – more than double the amount of money available in the fund.

Five additional projects from the first round of applications are also receiving funding. These include.

So far, more than £200k has been awarded to projects by community organisations, cultural groups and business.

Last year, Renfrewshire Council set aside £500,000 for the fund intended to last five years, with three funding rounds each year.