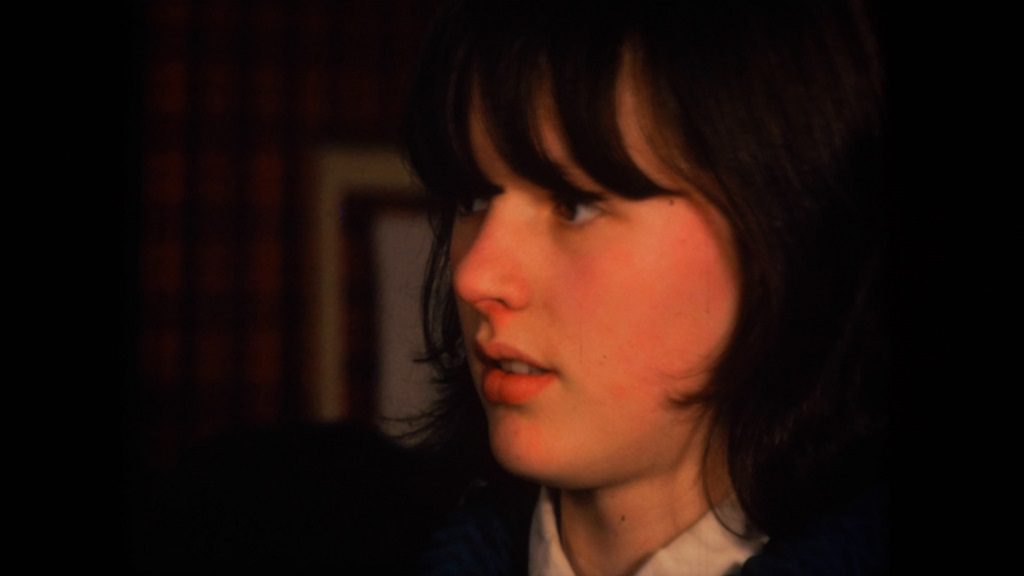 Renfrewshire based film director Paul Mothersole and Renfrewshire Leisure’s New Media Worker Richard Weeks have joined creative forces to complete a film that was first started in the 1960s. The unfinished film, titled ‘My Paisley’, was originally the work of local filmmaker Falconer Houston. It traced the history of Paisley from the town’s patron Saint Mirren right up to the manufacture of the Hillman Imp at the Rootes factory in Ferguslie.

The original film also featured a young actress that both Paul and Richard are keen to trace before filming of the project begins again.

“We have received funding from Paisley Town Centre THI (Townscape Heritage Initiative) and CARS (Conservation Area Regeneration Scheme) – a project funded by the Heritage Lottery Fund, Historic Scotland and Renfrewshire Council – and will work in collaboration with the Social Studies department at Castlehead High School and PACE Youth Theatre to bring the ‘My Paisley’ film back to life.

We would love to attempt to trace the actress involved in the original film to learn more about her experience. All we know of the young woman was that she attended Mossvale Junior Secondary school in the 1960s. We also have an image of her taken from the original film.’

If you recognise the young actress and can help put the My Paisley project in touch please contact Richard Weeks on 0141 618 5105.