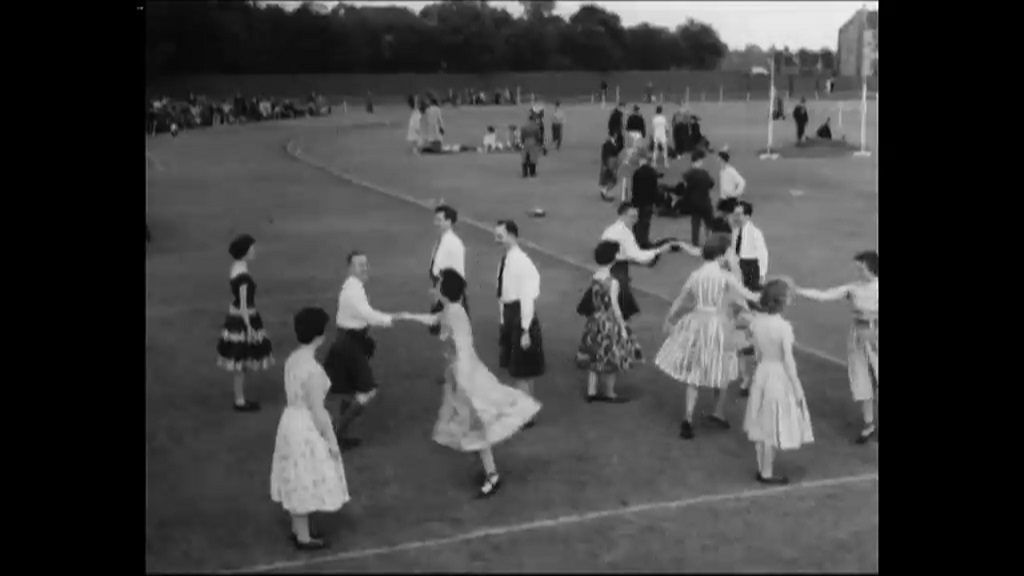 The Arts Development team at Renfrewshire Leisure have scheduled a programme of free film screenings at Paisley Museum. Renfrewshire on Film is a programme of films that covers different aspects of life in Renfrewshire, from the archive footage of local film-maker Falconer Houston to social and political filmmaking in the area. These screenings will run at Paisley Museum from 12pm to 1pm and are FREE of charge. Details and dates of the screenings are:

23 March – Renfrew on Film
13 April – Films of Falconer Houston
27 April – Amateur Film in Renfrewshire
11 May – Social and Political Filmmaking in Renfrewshire
25 May – The Professional Eye (Important films made about local matters from the National Library of Scotland)
8 June – Children on Film: A collection of locally produced films made with, by and for children

Richard Weeks, New Media Outreach Worker at Renfrewshire Leisure and organiser of the Renfrewshire on Film screenings states ‘Its a really exciting time for local film-makers in Renfrewshire, with various film clubs and events starting up in venues around the area for all ages. I’m really pleased that we have a programme of films showcasing the talents of local film-makers, past, present and future.’

Upcoming events in the Hoose
Scroll to top