Tickets for a kids festival during the October school holidays have gone on sale with the programme announced for The Wee Spree.

The popular festival will take place 15-23 October to coincide with a mid-term break for Renfrewshire schools. 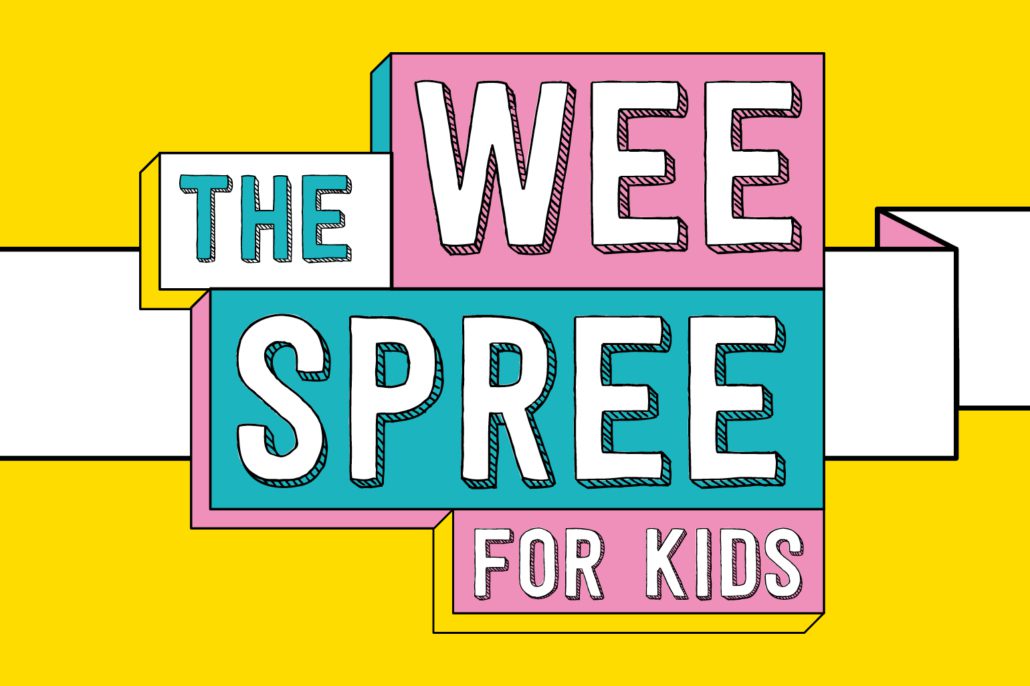 Shows announced include the return of family entertainment legends The Singing Kettle, dance parties for parents and kids, and a family ceilidh. Film screenings will keep little ones entertained and workshops on everything from animation to circus performance will interest older kids and teens.

Tickets are available to buy online from The Spree website, the OneRen box office and other event partners. Tickets can also be bought in-person at the InCube Shop at 9b Gilmour Street, Paisley.

The full programme of events and activities is available to view at www.thespree.co.uk/the-wee-spree.

The festival is organised by Renfrewshire Council and will follow The Spree festival of music and comedy which takes place from 1-10 September.

Louisa Mahon, Head of Marketing, Communications and Events for Renfrewshire Council, said: “We’re looking forward to staging The Wee Spree again and I’m sure Renfrewshire parents will be keen to snap up these tickets.

“We’re spreading the programme across Renfrewshire venues to make it more accessible and providing families with free, or low-cost, high-quality entertainment and activity during the school break.

“It’s a good opportunity to head into our town centres and make The Wee Spree part of a day out enjoying what Renfrewshire has to offer.”

Glasgow News? Daily Updates part of our network
Why Have Online Casinos Become So Popular?