Get ready for a bit of Reggae tonight at The Bungalow from Riddemption a multi-national collective and a mix of youth and experience. Riddemption have a mission to deliver UK based original roots rock reggae that pays tribute to the forefathers and queens of the genre that have gone before them. Formed in 2019, the collective brings together the best available reggae minded talent in Scotland and solid original Riddems. Riddemption have so far released Three Eps and two singles. All are recent studio projects built around their traditional Riddim versions 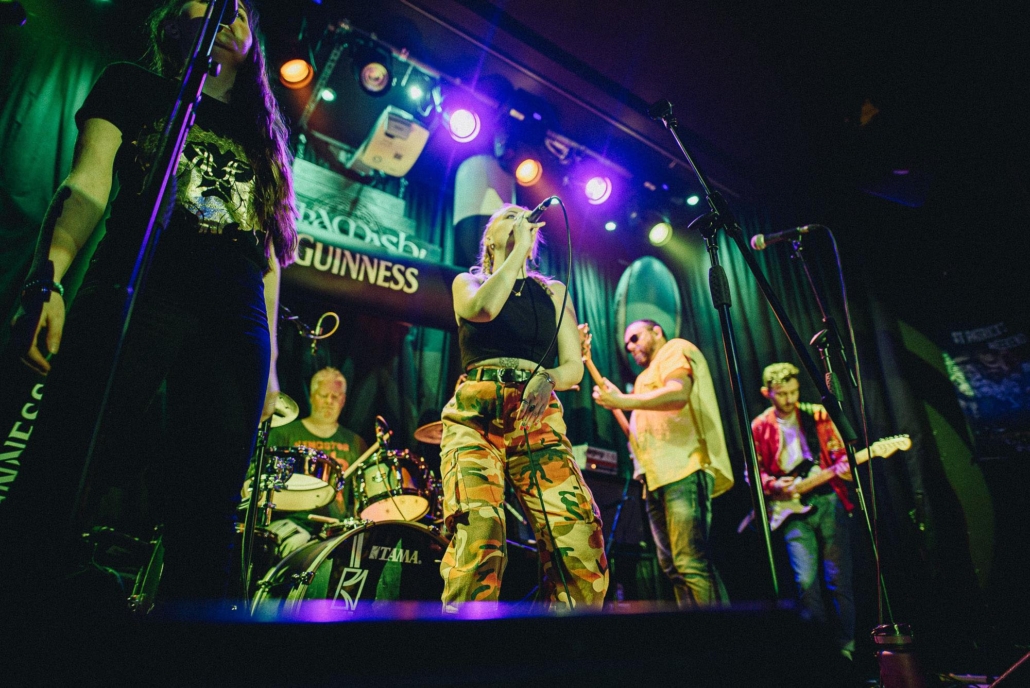 The band, along with various regular and guest singers have so far created a real buzz in the UK and are working hard to reach as many new fans as possible to pay their dues and keep roots rock reggae alive in a full band setting. Doors open at 7pm and you can get tickets on entry. 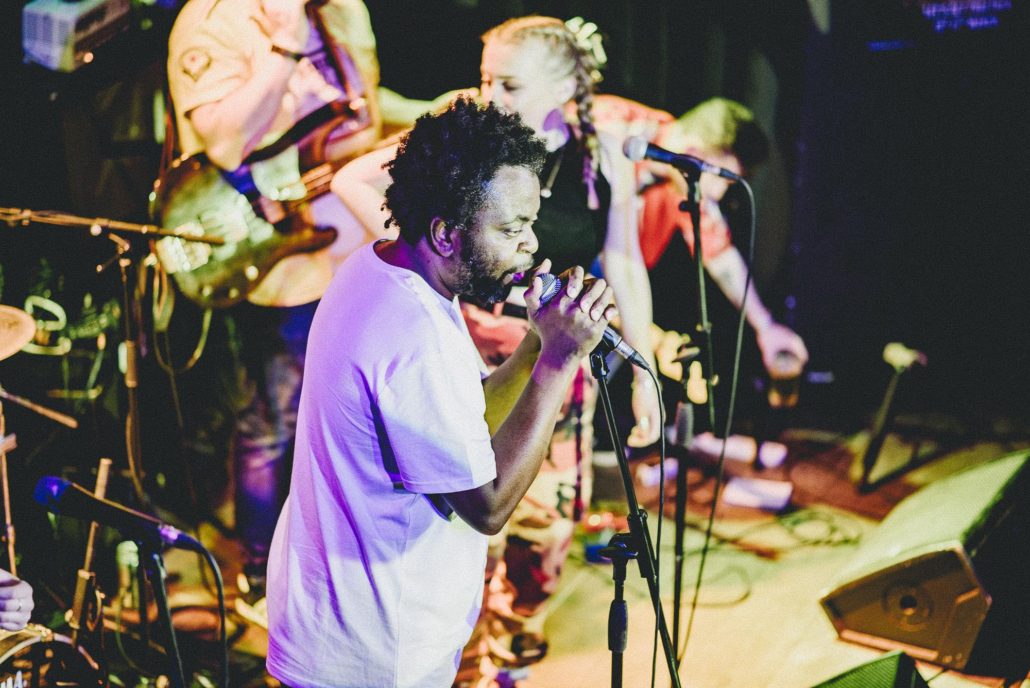 The Bobby Deans Big Band will be back at The Bungalow tomorrow afternoon.  The band performs music from many well known artists: Frank Sinatra, Dean Martin, Tony Bennett, Peggy Lee, Ella Fitzgerald, Glenn Miller and many more. The line up of 4 Trumpets, 4 Trombones, 5 Saxes, Piano, Bass, Drums, Guitar and Singers is in keeping with the traditional bands from the swing era. The band has performed at many venues across the UK has spread across the country. Doors are at 1pm and it is free entry.

The Bungalow which is synonymous with Punk Rock converts itself nicely into a comfortable candlelit jazz bar. Tomorrow night get ready for a night of live jazz. You don’t need to be a Jazz enthusiast to enjoy the evening, simply sit back and savour the stunning atmosphere and pieces you’ll hear. Have a gin cocktail and enjoy some great music where everything will be flickering by candlelight to create a magical atmosphere. The music is provided by two great local acts, Evelyn Laurie and Leana Zaccarini and The Moonlighters. You can be guaranteed a night of fantastic musicianship and a bit of banter from both Evelyn and Leana. Doors are 7pm.

Wednesday is Sma’sh Hits night and the evening is intended for musicians who are interested in meeting other artists to collaborate, share practise and nurture talent. Whether you want to perform, network, or simply enjoy the music; everyone is welcome. Doors are 7pm. The Bungalow Introducing Night line up on Thursday next week is Angrego, Guns for Hire and Joseph Craig Miller. Doors are 7pm and tickets are £5/3

Dean Freeman and Emma Nailen are at The Old Swan tonight from 7pm and tomorrow The Old Swan has a cracking all-dayer in store from 2pm. The line up includes: support acts, The Festivals, Dean Freeman, Emma Nailen and the headliner is Strictly UB40. Strictly UB40 were founded in late 2013, Members of the band have played with a who’s who of UK reggae and ska, including Steel Pulse, The   Specials and The Selecter. The band have received acclaim from UB40 themselves for their stagecraft, amongst them founder member and saxophonist Brian Travers.  This is a day not to be missed. Clyde are back in their usual slot at 5pm on Monday and Lee James will be performing on his Swing Show on Tuesday and a Songs Through the Decades Show on Thursday from 3pm.

The G33’s will be playing at The Cave from 6pm tomorrow and at 9pm they have a band TBA. On Sunday starting at 6pm it is Emergency Exit. Kennedy’s continue their Live Sunday Sessions at 3pm

The Anchor has Ragamuffins on at 4.30pm. Drty Luv will be performing at The Keg from 9pm tonight and tomorrow night at the same time it is Mike Edwards.

This week’s Open Mic sessions are: Abbey Bar on Monday with Dunky Hunter at 8pm, Jason Flood is

the host at Gantry on Tuesday from 9pm, Johnny Barr will be at The Keg on Wednesday from 8.30pm. Have a great week and Keep Music Live.

FinExchange Review: Build Forex Partnership and Get an Exclusive Package of...
Scroll to top
Go to mobile version