The award-winning Renfrewshire Libraries service is going for the double this year in a prestigious national award. 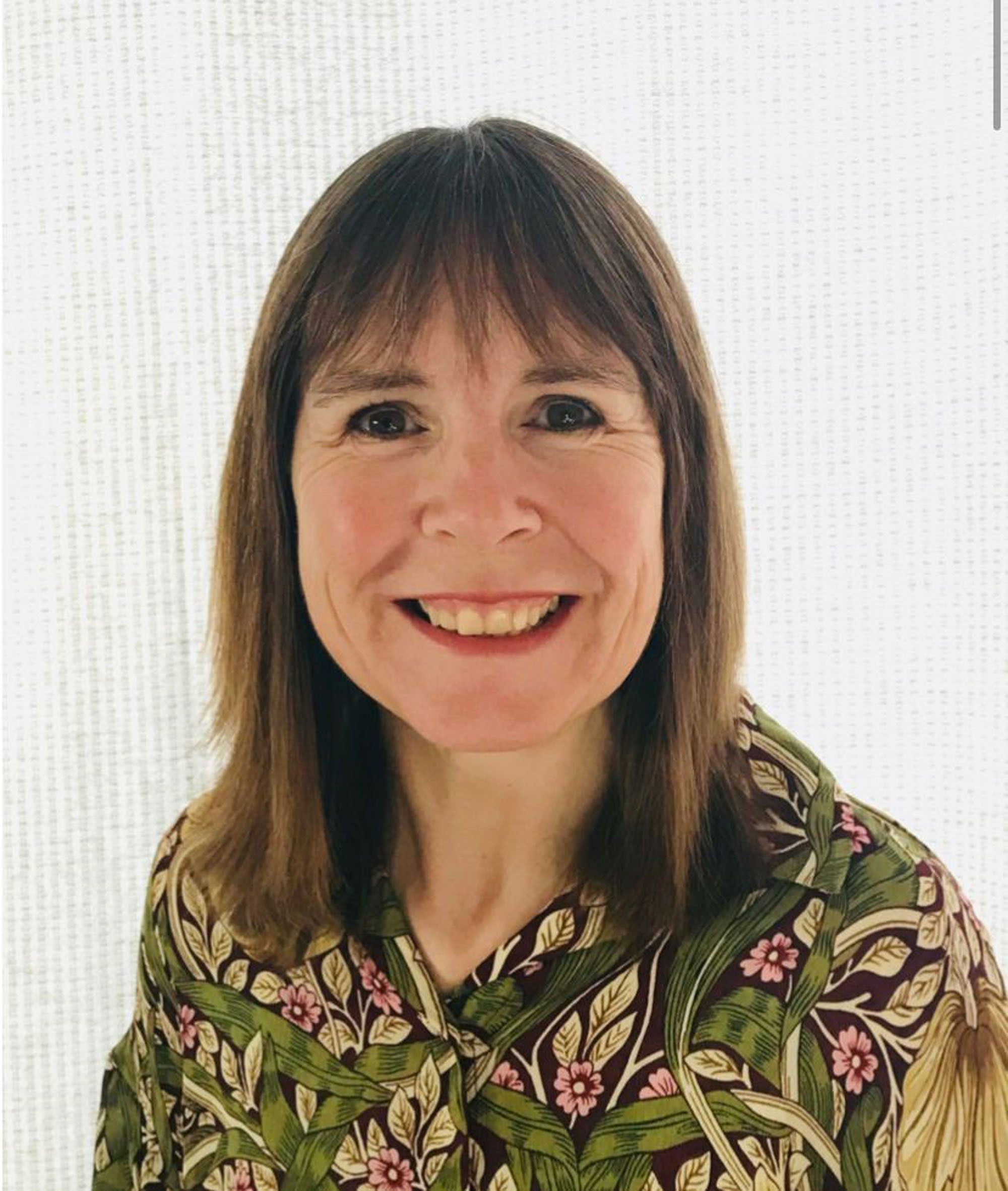 Primary Outreach Librarian, Jacquelyn Else-Jack is one of six nominated in the longlist for this year’s Library and Information Professional of the Year.

According to CILIPS – the organisation for Scotland’s library and information professionals – who organises the award:

“Jacquelyn has created many innovative engagement programmes, including RIOT (Read It Out Time), in which numerous schools undertook a six week programme based on the work of a local author and worked alongside sports services to encourage the link between sport and reading.

“Jacquelyn was involved in the Just the Ticket project, to encourage Primary Seven library use, which is now being expanded beyond the pilot project.

“She also promoted the Summer Reading Challenge with enthusiasm, leading to Renfrewshire being placed 3rd in Scotland for highest sign ups.”

The outright winner of the Library and Information Professional of the Year 2021 will be announced later this year.

Mark Tokeley. Head of Leisure and Community Services at Renfrewshire Leisure said: “Congratulations to Jacquelyn for being named in the longlist for this award and we’re rooting for her when it comes to judging who will be the outright winner.

“It’s a fantastic achievement for Renfrewshire Leisure and our libraries service to be in a position where we could win the award two years in a row.

“We always strive to provide the best and most innovative library service and it’s gratifying that our good work is being recognised by CILIPS.”

Renfrewshire Libraries has recently extended its opening hours and more information on opening times is available from www.renfrewshirelibraries.co.uk.

Glasgow News? Daily Updates part of our network
Best Online Games to Spend Your Time during the Quarantine