Results in the Paisley and Renfrewshire North and West constituencies of the 2021 Scottish Parliamentary Election have been declared.

In the Renfrewshire North and West constituency, a 67.9% turnout saw 38,367 votes cast. 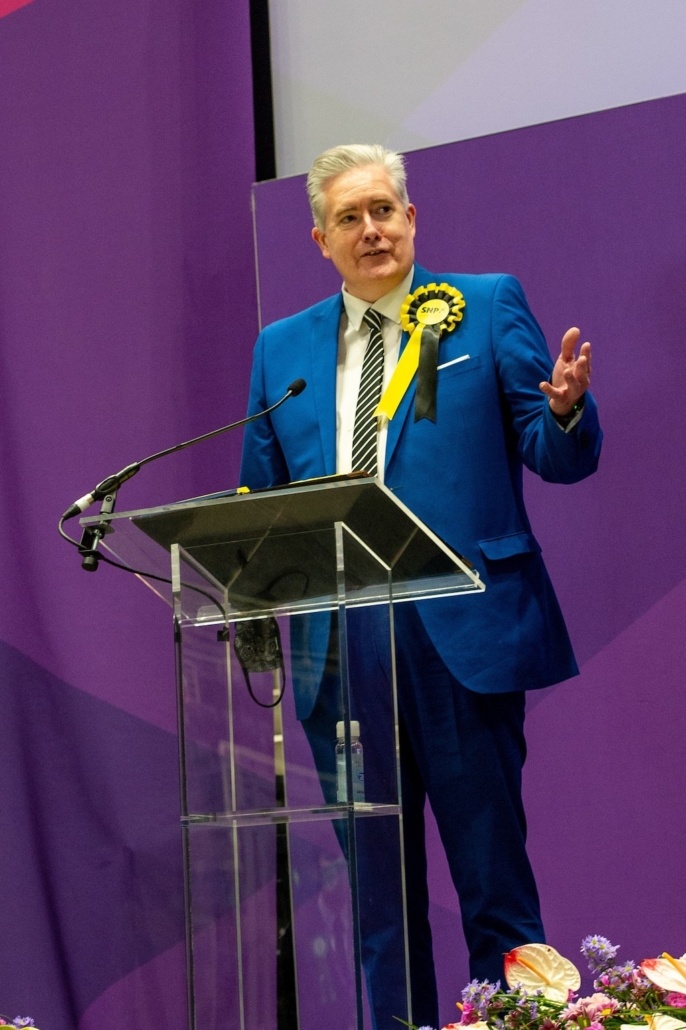 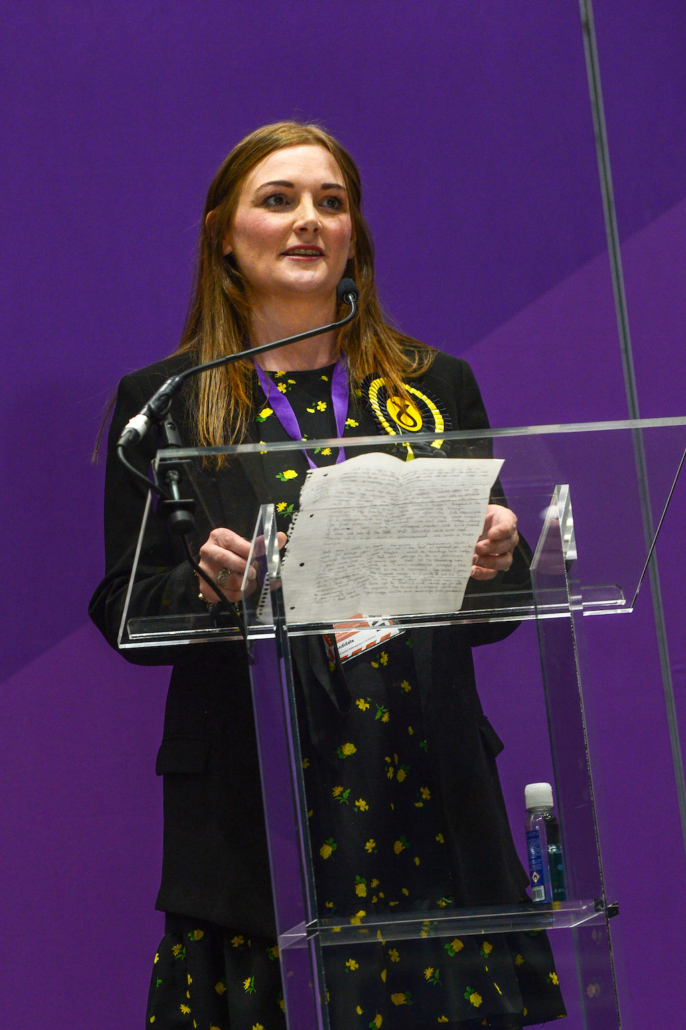 The Count at Braehead Arena is taking place over two days with the result of the Renfrewshire South constituency and the West Scotland Region tomorrow (Saturday 8 May), the latter confirming seven MSPs to the Scottish Parliament.

More than 200 staff are supporting the Count in various roles, with enhanced Covid-19 health and safety measures in place to ensure a safe environment for everyone attending.

The results can be viewed at: www.renfrewshire.gov.uk/SPElection2021Results

Glasgow News? Daily Updates part of our network
How are Hang Tags Used in the Textile Industry?