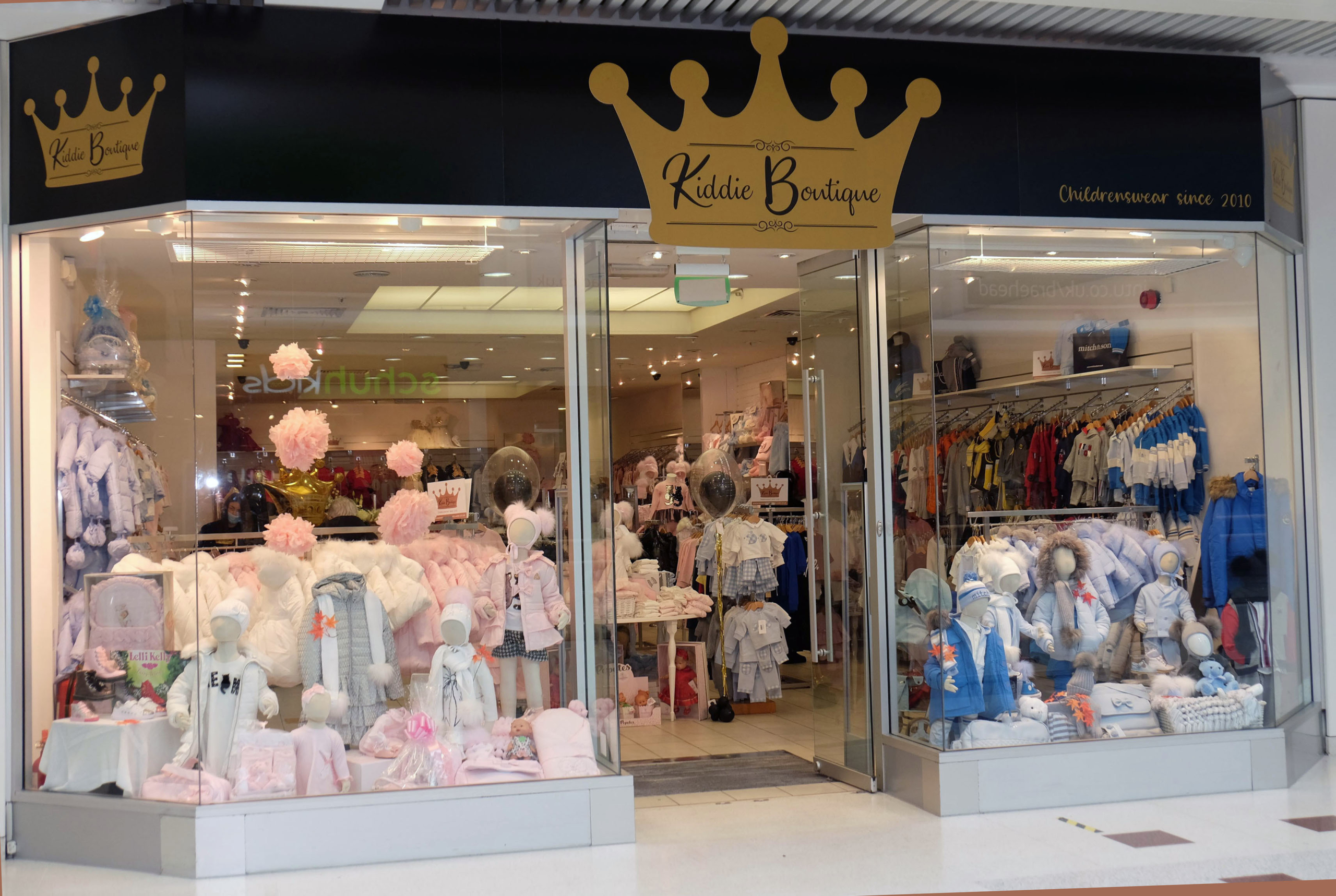 And like all parents she has watched with pride as her Kiddie Boutique offspring has grown over the past ten years to become Scotland’s biggest independent children’s clothing company. 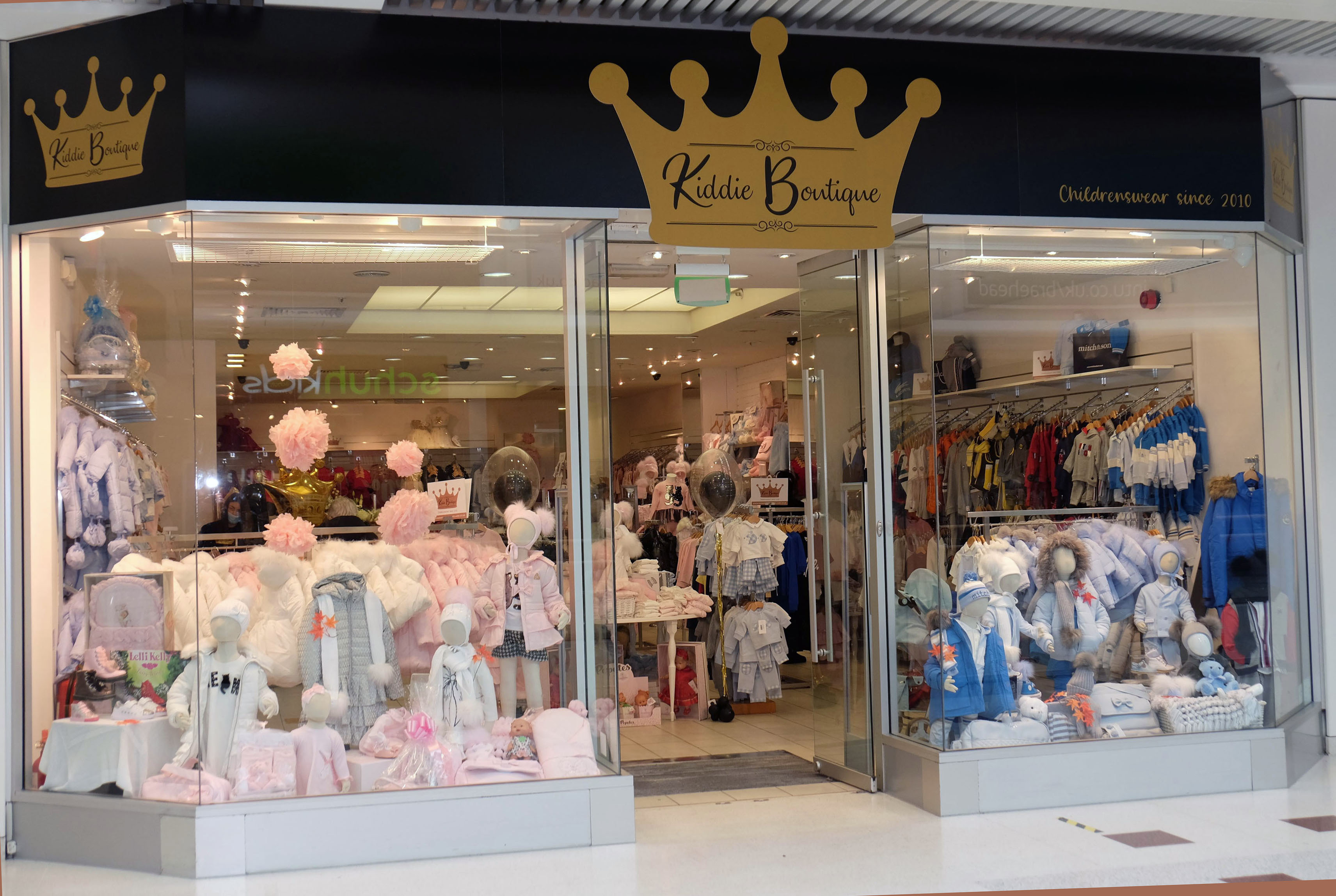 After running the stall for three years, Claire moved into an 1100 square foot shop at Braehead, but now she has moved into a new store in the mall – almost three times the size of her previous shop.

Claire admits she was more than a little emotional when she opened her new Kiddie Boutique store after years of hard work and long hours building the business she started when she couldn’t get the clothes she wanted for her then baby daughter, Rebecca.

Claire explains: “I was on maternity leave from my job as the manager of a travel agents after my daughter, Rebecca was born ten years ago and I couldn’t get the brands of clothing I wanted for her.

“That’s when I realised there was a gap in the market and very few shopping centres had independent kids-wear stores.

“So, after a lot of research into what products were available at the right price, I decided to start selling quality children’s clothing from what is known as a retail merchandising unit only a few metres long.

“I was stunned how popular it was and very quickly we became extremely busy and it has stayed that way ever since. After three years we had become so successful it was time to move to a shop and I leased one of the retail units in the upper mall.

“Seven years on we had yet again outgrown our shop and we needed to move to bigger premises in the mall. 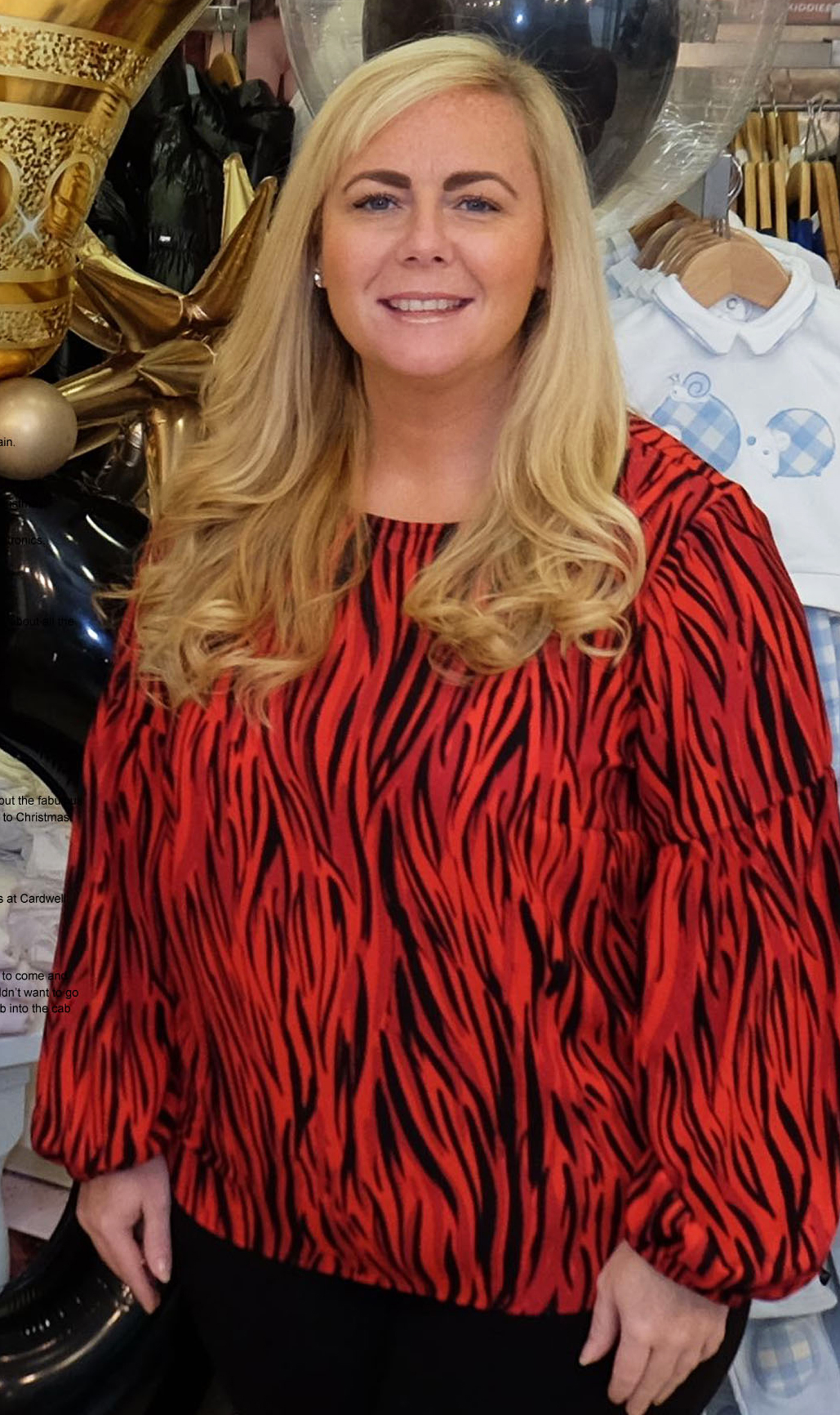 “We now have lots more space and are able to stock more brands and a bigger collection of children’s clothing. The bigger shop also means customers have more room to browse and enjoy their time in our store.”

Kiddie Boutique has won a host of accolades in the Braehead Retail Awards over the years, including Best Children’s Wear Store three times and Best Customer Services awards.

The store has also had some celebrity customers with singer, Paolo Nutini popping in to buy his nephew a Mitch and Son tracksuit, Coronation Street actress, Helen Flanagan choosing clothes for her daughter, Matilda and X Factor star Nicholas McDonald also buying an outfit as a gift.

Claire continued: “When I first opened, I was working ten-hour days, seven days a week, but now I employ 25 people.

“I definitely thought of it as my business baby and now with us moving to a bigger store, it seems like my baby has grown up and is like a teenager heading into adulthood.

“I was very emotional when we opened the new shop as a phenomenal amount of hard work has gone into the business over the past ten years.”

“To be able to achieve this in the middle of a pandemic really is amazing. I cannot thank Braehead enough for their continued support throughout our first ten years in business.

“To allow a small independent business to grow in such a tough environment dominated by big multiple companies really has been phenomenal. We are delighted to have such a wonderful and successful store at Braehead.

Claire added: “You never know how a business is going to go when you first start out, but when I realised I was on to something and it was working, my ambition was to eventually run the biggest independent children’s wear company in Scotland.

“And that’s what has happened now I’ve moved into this bigger retail unit.

“We’ve been able to build on what we’ve achieved at Braehead and we launched a Kiddie Boutique online business as well, although the physical store we have is still the most successful.

“We are delighted and cannot thank our customers enough for their on-going support. We hope to continue to bring high quality Childrenswear to Braehead for many years to come.”

Glasgow News? Daily Updates part of our network
Online Casinos in India vs the UK