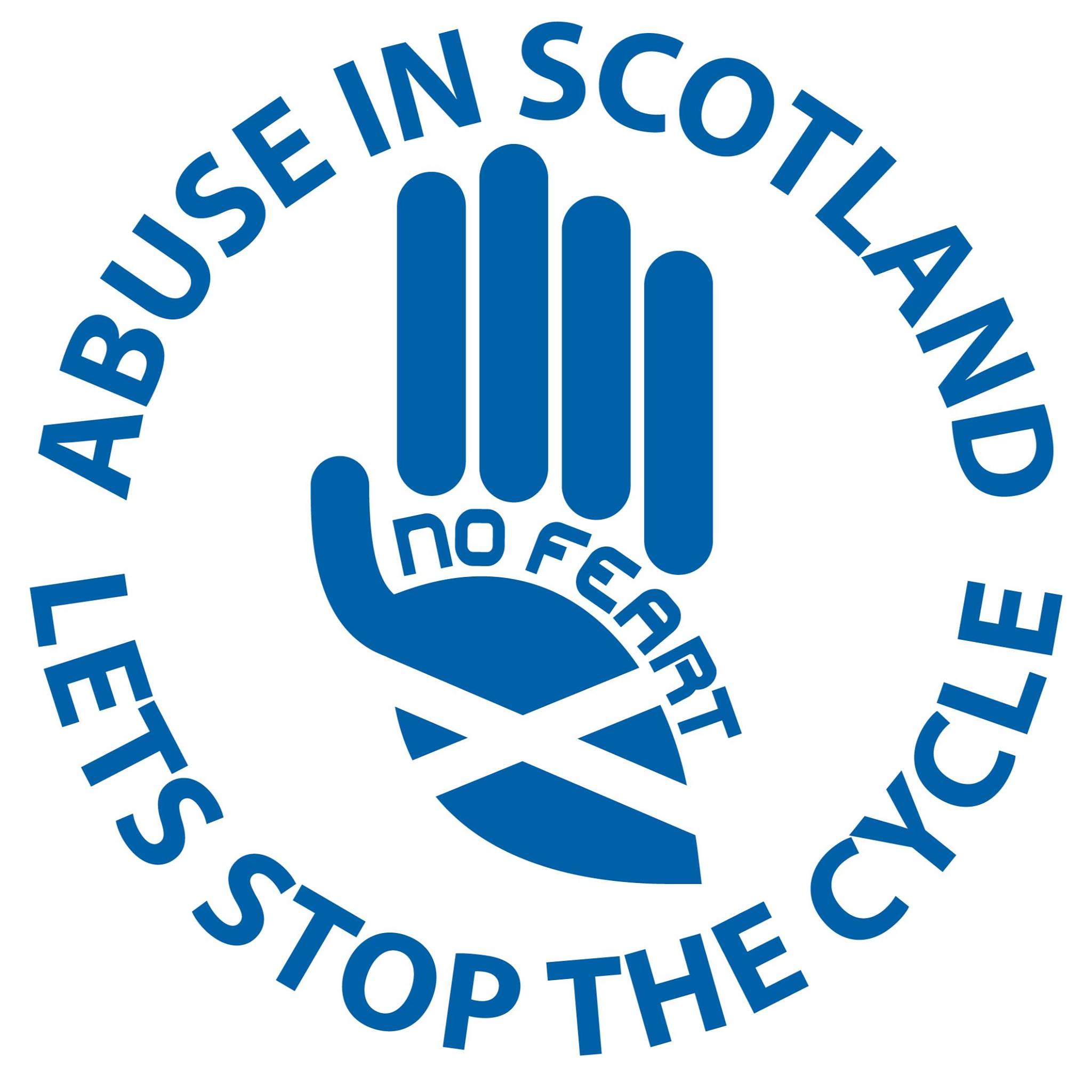 The scheme aims to prevent domestic abuse by empowering both men and women with the right to ask about the background of their partner, potential partner or someone who is in a relationship with someone they know, and there is a concern that the individual may be abusive.

Police Scotland is empowering potential victims of domestic abuse with the right to ask about their partner. In the past, it could have been difficult for someone entering a new relationship to find out or be aware if their partner had prior convictions for violence or domestic abuse.

If police checks show that the individual has a record of abusive behaviour; or there is other information to indicate the person you know is at risk, the police will consider sharing this information with the person(s) best placed to protect the potential victim.

The police will discuss your concerns with you and decide whether it is appropriate for you to be given more information to help protect the person who is in the relationship with the individual you are concerned about.

If police checks show your partner has a record of violent behaviour; or there is other information to indicate that you may be at risk from your partner, the police will consider sharing this information with you.

The scheme aims to help you to make a more informed decision on whether to continue a relationship, and provides further help and support to assist you when making that choice.

This form is for everyone who wants to apply to the Scheme either for themselves or another person. It is for both members of the public and for professionals.

Once you submit the form you will have formally applied to the Disclosure Scheme for Domestic Abuse Scotland. Police Scotland will process the application – including conducting checks and meeting with you, the applicant.

At the end of the process a decision will be made as to whether or not a disclosure will be made.

If you live in England and Wales there is a very similar scheme to DSDAS called the Domestic Violence Disclosure Scheme (also known as Clare’s Law), which is operated by the police forces there.

Paula McNeill who is involved in the organisation ‘No Feart’ telephone number is TEL: 07706 754817 -is very concerned that since lockdown domestic murders are up by over 50%. People who had just met someone before lockdown and decided to isolate together are now potentially in a dangerous situation if that person turns out to have a violent past they are unaware of. Normally people would have longer to get to know someone before moving in together.
Paula described that by 6 months into a new relationship with her ex David Kerr he had been arrested and faced 6 separate domestic abuse charges against her. On 12 April 2019 he made a plea deal with prosecution and pled guilty to charges of threatening and abusive behaviour and assault to injury from incidents covering a period of several weeks. He was sentenced to 275 hours community service, 2 years supervision, ordered to attend a dv choose to change programme and banned from contacting her. She is warning others that If she had trusted her instincts and asked for a disclosure when she was first wary of him before he moved in with her and was isolated with him she would have been told he already had 2 convictions for battery on his last girlfriend and a restraining order and could have been given help and advice on how to safely leave before he turned violent.

For more information and advice before contacting police there is a great organisation in Glasgow called No Feart run by Lynn Harris who started it after watching her mum suffer at the hands of her dad who eventually murdered her.

Glasgow News? Daily Updates part of our network
What factors affect your credit score in the UK?