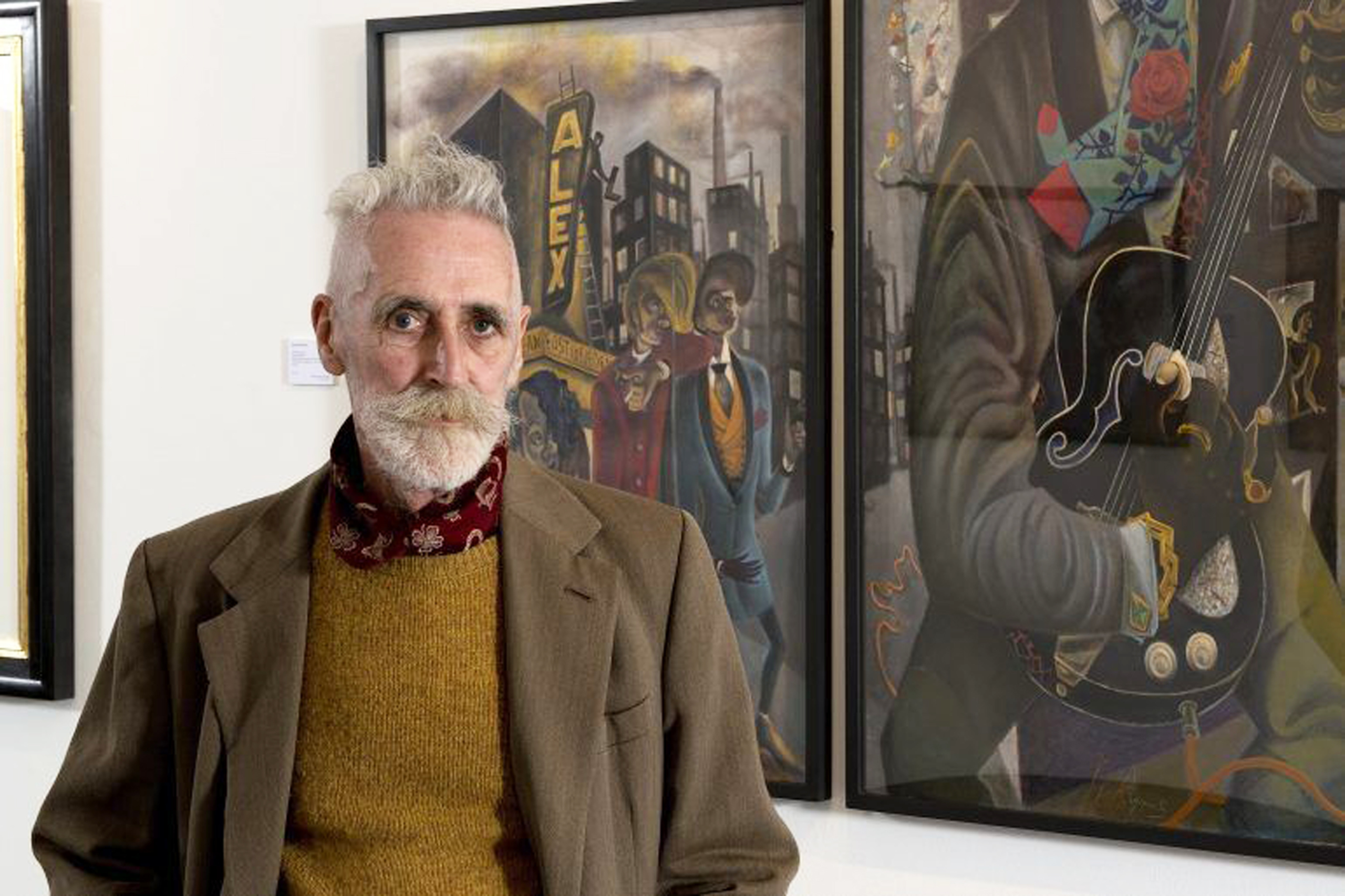 The eagerly-awaited performances were due to be staged between Thursday, June 25 and Sunday, June 28.

But due to the restrictions imposed following the coronavirus pandemic and the uncertainty when theatres will be allowed to re-open, the shows have been rescheduled for Thursday, June 24 to Sunday, June 27, 2021.

Originally, the Underwood Lane premier – in association with Glasgow’s Tron Theatre Company – was to be held in Paisley Arts Centre, but with the centre due to be closed for a major refurbishment later this year, the venue for next year’s performances has still to be confirmed.

Box Office staff at Paisley Arts Centre will be contacting everyone who had bought tickets for Underwood Lane to organise transferring the tickets to next year’s performances, refunds or credits.

Artist and playwright John Byrne set the musical play Paisley telling the story of a young skiffle band trying to make the big time. He wrote Underwood Lane in memory of his close friend and fellow Buddie, singer-songwriter Gerry Rafferty who died nine years ago.

Byrne is one of Scotland’s most talented artists and writers and is best known for his paintings, theatrical masterpieces like The Slab Boys Trilogy and the hit TV shows, Tutti Frutti and Your Cheatin’ Heart.

Underwood Lane is part of Future Paisley, the radical and wide-ranging programme of events, activity and investment using the town’s unique and internationally-significant cultural story to transform its future.

Chairperson of Renfrewshire Leisure, Councillor Lisa-Marie Hughes said: “We are living in unprecedented times and I’m sure people will understand why we’ve had to reschedule performances of Underwood Lane.

“However, the world premier is still coming to Paisley and it’s something we can look forward to next year.”

Glasgow News? Daily Updates part of our network
You Don’t Need to Leave Paisley or Your Home for Higher Education

Chords for the Accord
Scroll to top