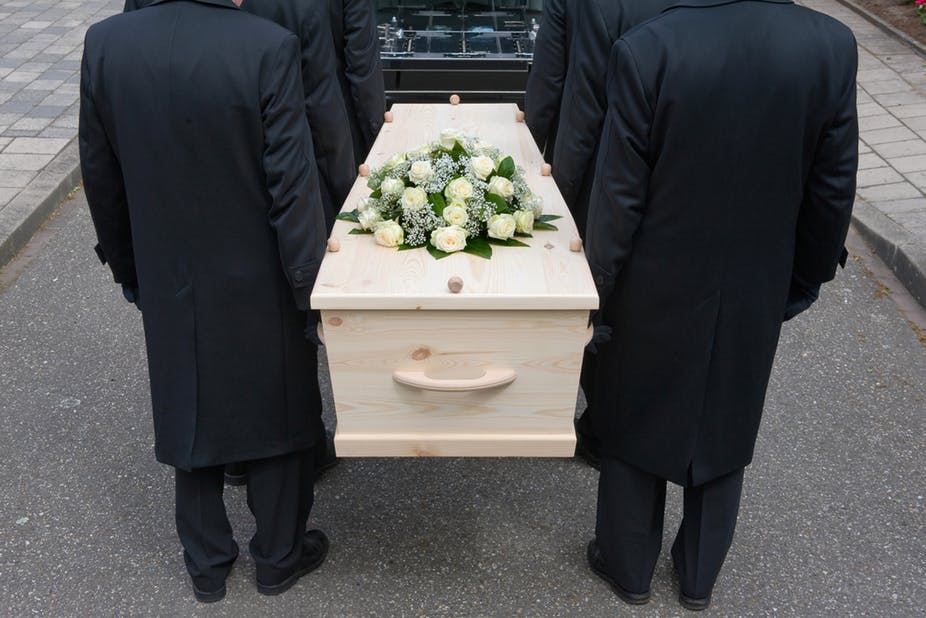 Payment amount to increase for applications received from April

Over 1,500 payments were made from mid-September to late January to help people in Scotland pay for funerals according to latest Funeral Support Payment statistics that were published today.

Eligible applicants received an average of £1,516 to help towards the cost of a loved ones funeral.

And from April 1, the standard flat rate will be increasing by 40% to £1000, to further support those struggling with funeral costs. The latest statistics show that almost eight out of ten (78 percent) of applications were authorised.

“Coping with the death of a loved one is one of the most difficult events any of us can face. It’s even harder when there’s extra stress trying to find the money to pay for a funeral.

“I am encouraged by these new figures which show Funeral Support Payment has been available to support people at such a difficult time in their lives.“

“Making sure that everyone gets the financial support they are entitled to is a basic step in putting dignity and respect at the heart of social security in Scotland.”