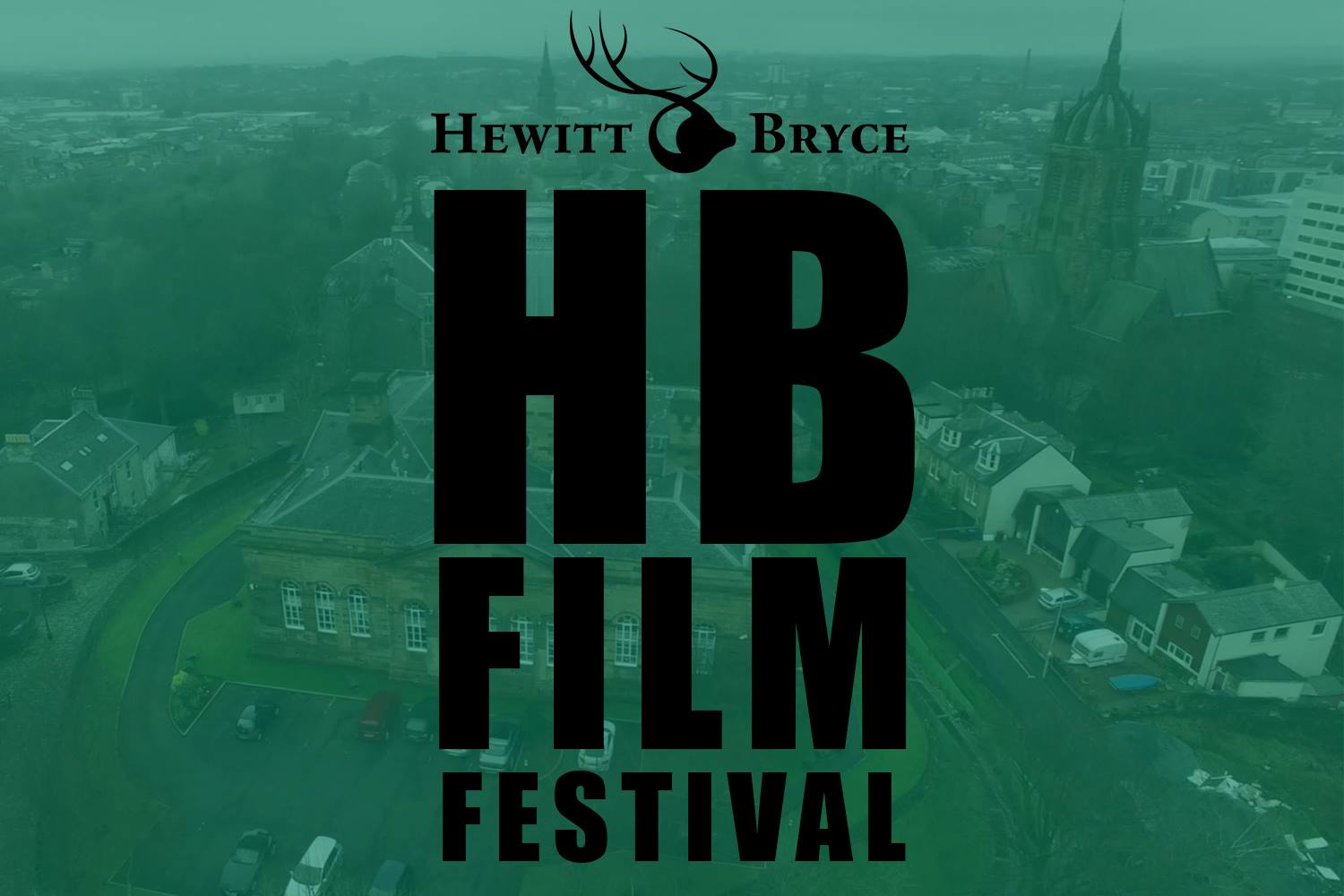 The HB Film Festival will be held at The Wynd Centre on the 19th & 20th October, with a packed programme of short and feature films, live entertainment and a charity film quiz in aid of Medicinema at the Royal Hospital for Children.

The event aims to bring independent film to the local community, showcasing films by Scottish, UK and international filmmakers from genres including comedy, animation and horror. In addition to a variety of film screenings, the festival will also feature live comedy from local comedian Chris Thorburn and music from Paisley singer Lisa Kowalski.

“I started my filmmaking career in Paisley, so I am absolutely delighted to be holding this event in Paisley, particularly when there aren’t many cinema options available in the town. The HB Film Festival is a wonderful opportunity to see some fantastic films from across the world – we’ve got something to suit all tastes, so come along and join us for what is sure to be a fantastic event for movie lovers and filmmakers alike!”

The two-day event culminates in an awards ceremony with 17 awards up for grabs for filmmakers, and a judging panel that includes Rab C Nesbitt writer Ian Pattison and Outlander actor Scott Kyle.

You can grab a weekend pass for just £15, and tickets for individual screenings start at just £2.50 – get your tickets now on Eventbrite.

To stay up to date on HB Film Festival news, follow us on social media: