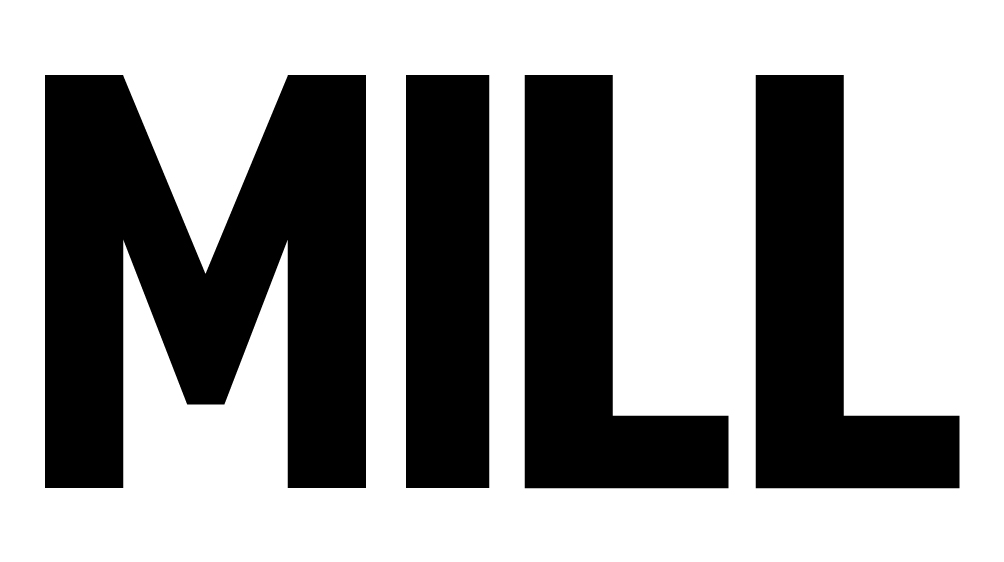 Our print partners Mill Magazine have shared the awesome interview they had with Martha Reeves.

The Interview with Martha Reeves ahead of her gig on Saturday 20th October at Paisley Town Hall. Taken from Mill Magazine issue #1, September/October 2018.

She was playing with The Vandellas, supported by The London African Gospel Choir who performed Graceland 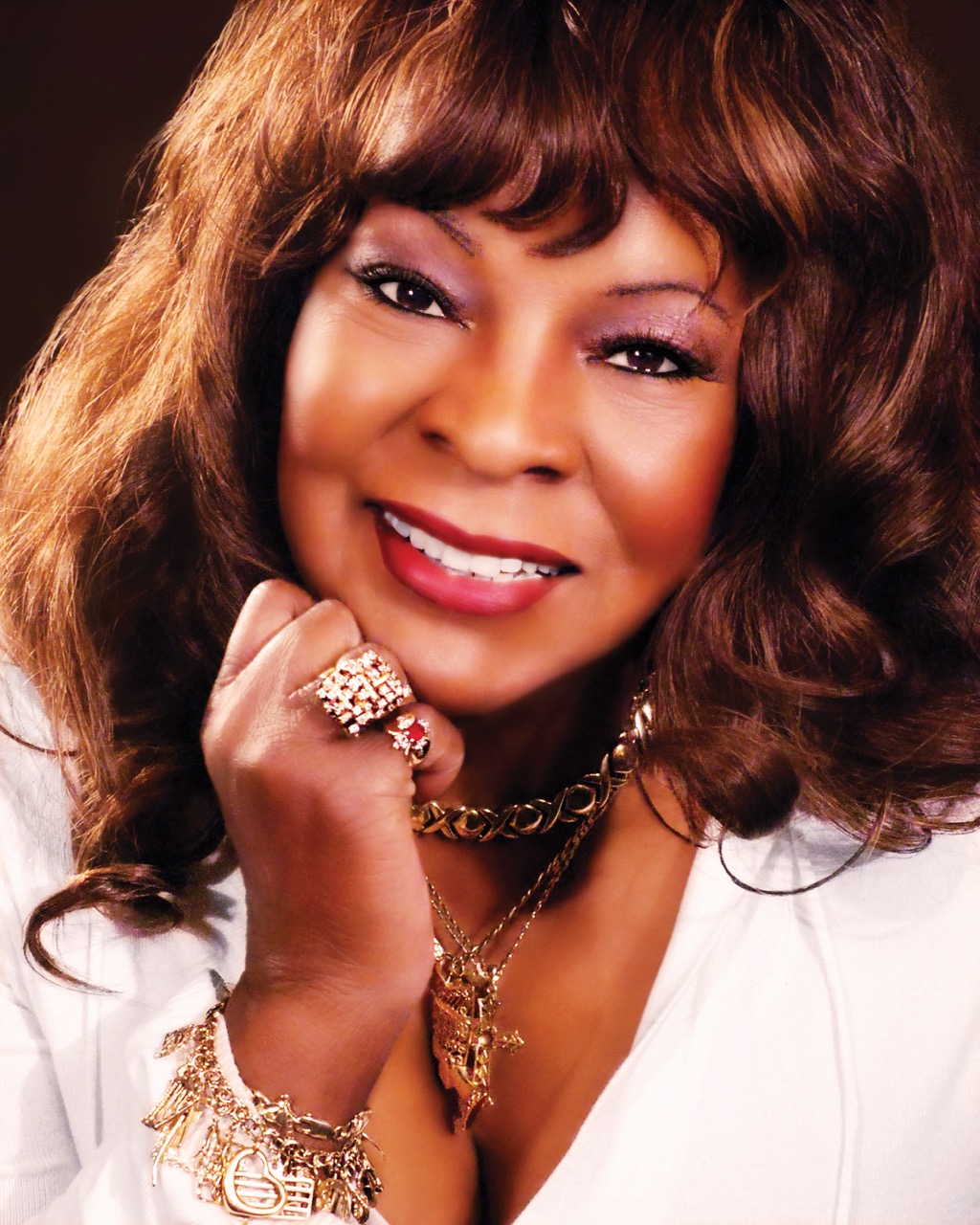 With classic hits such as Dancing In The Street, Heat Wave and Nowhere To Run, Martha Reeves & The Vandellas established themselves as one of the greatest acts on the Motown roster. We spoke to the legendary Miss Reeves on the eve of her Spree performance.

You’ve been singing your hits for over 50 years. How do you keep them fresh? The songs are never the same. When I sing them it’s a different time, it’s a different audience, a different band. They always have their magic. We try to remember the same feeling we had when we first recorded the songs. People ask me: where is your favourite place to perform? It’s with people who love the Motown sound, everywhere and anywhere where people gather to hear it.

What, for you, was the key to Motown’s success? We didn’t sing songs that would offend or depress or suppress people. It was all about happiness, joy and energy. It was music to make you dance and enlighten you and brighten your life.

And yet you often managed to imbue the music with subtle social commentary?

Some of the song were investigating our lives. Please Mr Postman by The Marvelettes was about the Korean War, when people at home were hoping to get a word from their loved ones overseas. It was one of the first socially assertive songs on Motown. We had Jimmy Mack, which is about someone who’s gone to fight in the Vietnam War and we’re wondering when he’s coming back. Those songs were timely, they all had meaning. I guess that’s why I put my heart and soul into them.

Was there ever any rivalry between the Motown acts? There was. Whenever you were recording there would be someone standing at the door of the studio, saying: “If they can’t get it, we can!”