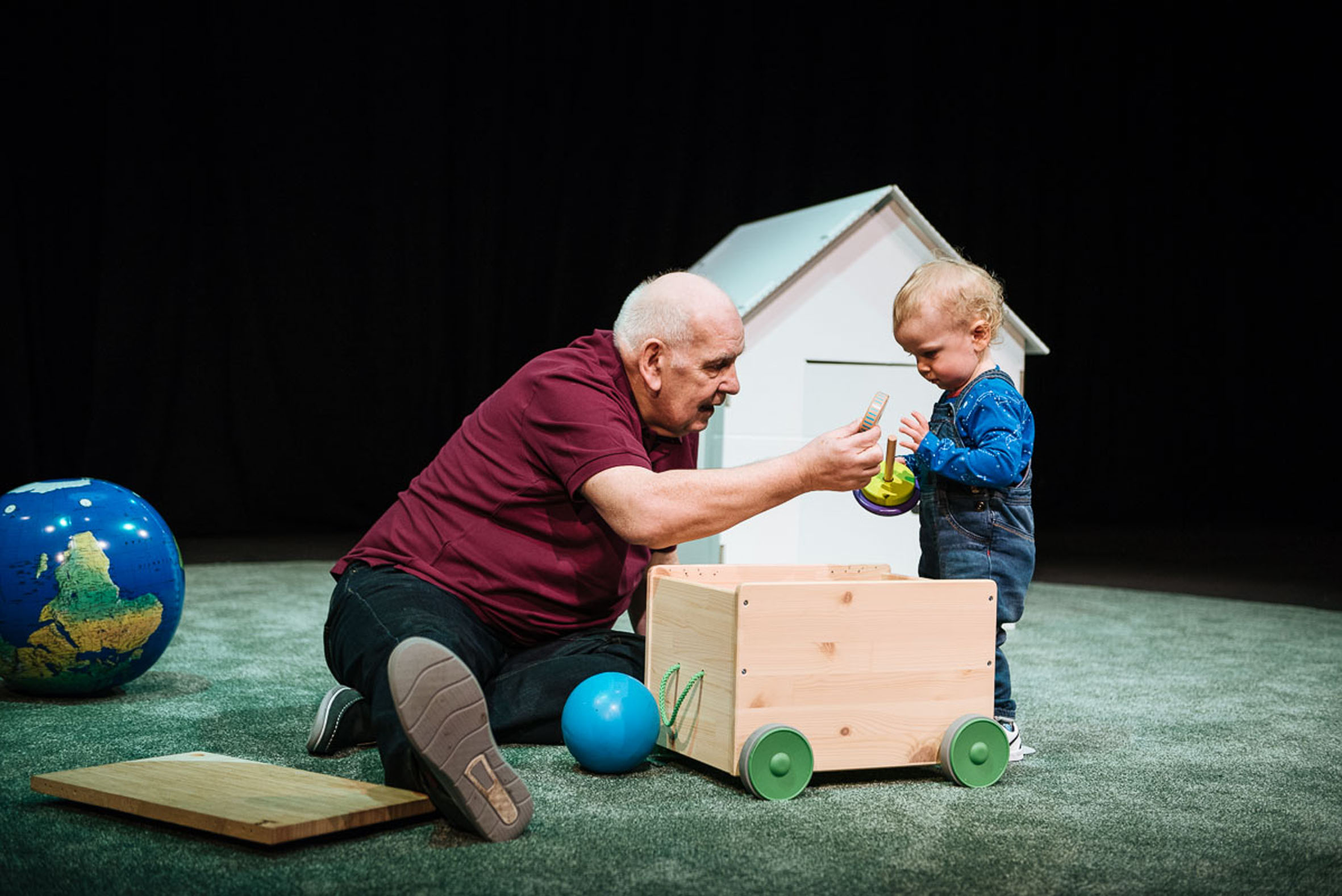 This award-winning company present a show about men, boys and emotion featuring a cast of real-life grandfathers and grandsons focusing on legacy, inheritance, history and ageing

OLD BOY is a show which is re-made and performed by a new cast local to each venue it visits. It was originally created at Platform in Glasgow which was then featured as part of the Made in Scotland showcase at the Edinburgh Fringe Festival. It has since toured to Northumberland, will visit Washington DC and London this summer and in June will come to Paisley Arts Centre.

OLD features real-life grandfathers and grandsons aged 2 – 82 as they perform this tender performance about making memories together, exploring what men and boys have meant, might mean and do mean to each other, what has been difficult and perhaps not talked about before. OLD BOY reflects on the legacies passed down through generations, received notions of masculinity and how these ideas impact on real lives lived.

Jess Thorpe, Co-Artistic Director, said: “We are delighted to be bringing OLD BOY to Paisely Arts Centre as every time we make it in a new place it feels new and we learn loads from the men and boy we get to work with. We are excited to introduce audiences in Renfrewshire to the real-life relationships of three local sets of grandfathers and their grandsons and to share the stories of love, legacy and tenderness in their family relationships. OLD BOY is, amongst its many aspects, a show about love, tenderness and care between men. This is a side of masculinity which we rarely get to see on stage and something that feels important to celebrate.” 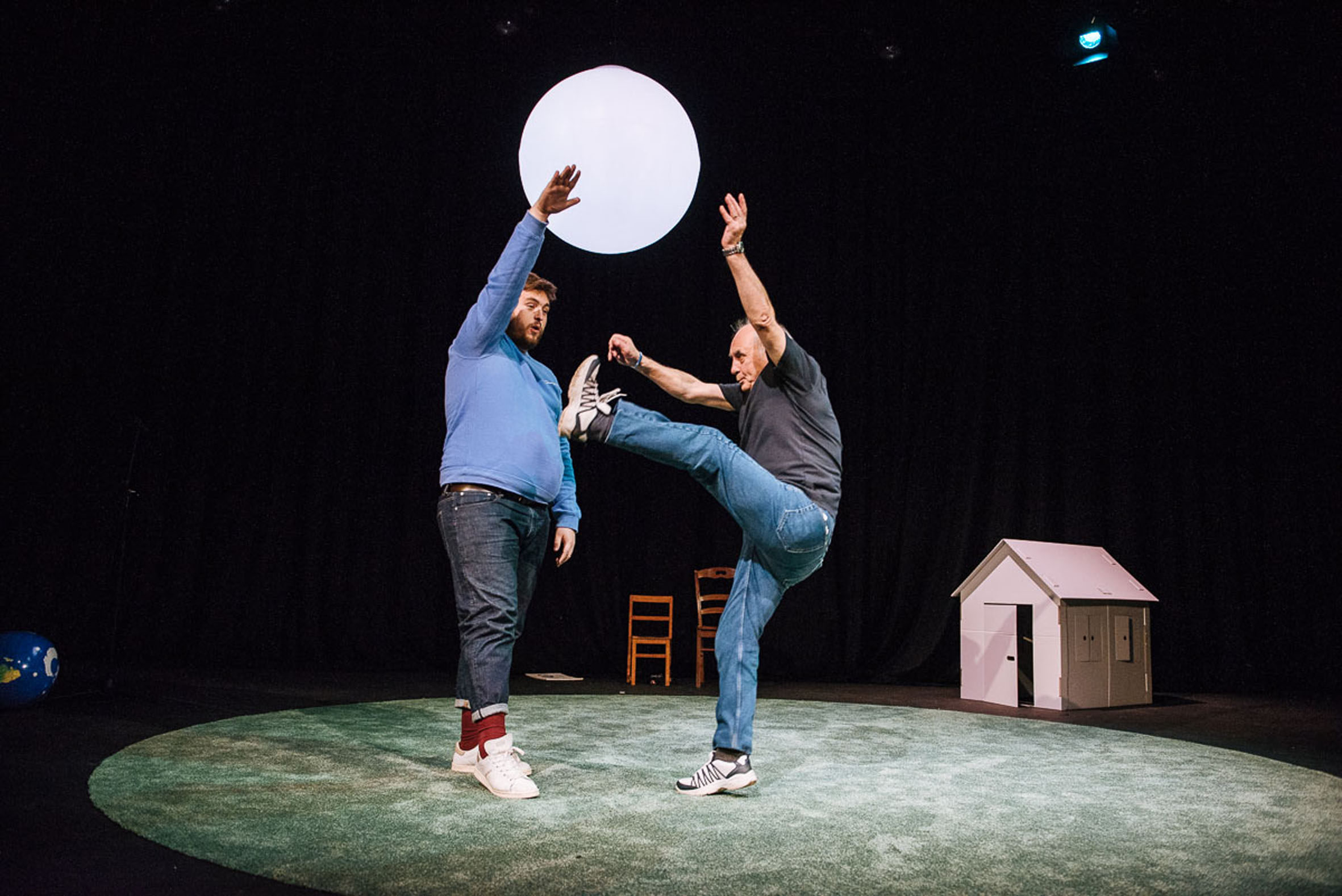 Glas(s) Performance is an award-winning Glasgow based theatre company run by performance directors Jess Thorpe and Tashi Gore. Glas(s) Performance work with real people in the place of fictional characters to tell human stories that resonate with audiences of all ages and experiences. They have been making this work for 14 years now and have produced over 30 pieces of new work inspired by the people they have met.

Past shows include: Life Long (2010) a show about love featuring Tillie and Ronnie Jeffrey, a couple who have been married for 55 years. Hand Me Down (2011) about the things women pass down to each other in families with Margaret Hendy, her daughters, granddaughters, sisters, nieces and cousin.

Albert Drive (2013) A large-scale project looking at the idea of neighbours from the perspective of one street in Pollokshields, Glasgow. GLIMMER (2014) The story of two sisters at Christmas with Rosie and Megan Reid. Recent co-production include The Happiness Project (2015) with the Roundhouse and SPOTLIGHT (2015) with Rogaland Teater in Norway.