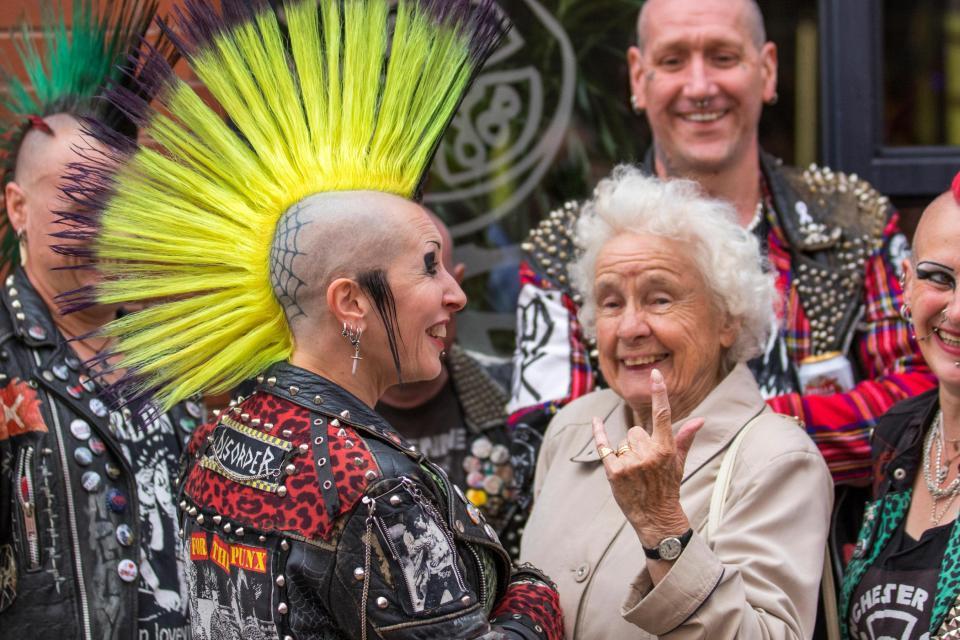 ONE-TIME punk rockers from Paisley are being asked to tell how they got their teenage kicks – as The Undertones used to sing.

The event is taking place in The Tannahill Centre, 76 Blackstoun Road, Paisley, from 6pm on Thursday, March 7.

Paisley became the centre of punk in Scotland in the late 70s and 80s after Glasgow councillors banned punk music concerts after ‘riotous’ incidents at a Stranglers gig in 1977.

But this no punk bands ruling meant that groups and their fans flocked to Paisley venues who were happy to host gigs swelling the growing punk music scene getting underway in the town.

Two Paisley venues – The Bungalow Bar and The Silver Thread – became synonymous with punk gigs and many of the big names in the music genre played in the town.

The Paisley Museum Reimagined project in partnership with Glasgow University hope to include a display on the Paisley punk scene in the Museum when it re-opens in 2022 after a £42 million pound transformation.

Chairperson of Renfrewshire Leisure, Councillor Lisa-Marie Hughes said: “We’re calling on all the former Paisley punks and asking if they remember seeing bands like The Rezillos or The Skids performing in the town.

“We’d love to hear from them and we’re looking for anyone who went to punk gigs, played in a band in the town and might have photographs, memorabilia or even still their punk costumes.

“We hope lots of former punks come along to our informal gathering, so they can swap stories about what was a very exciting time in the Paisley music scene.”