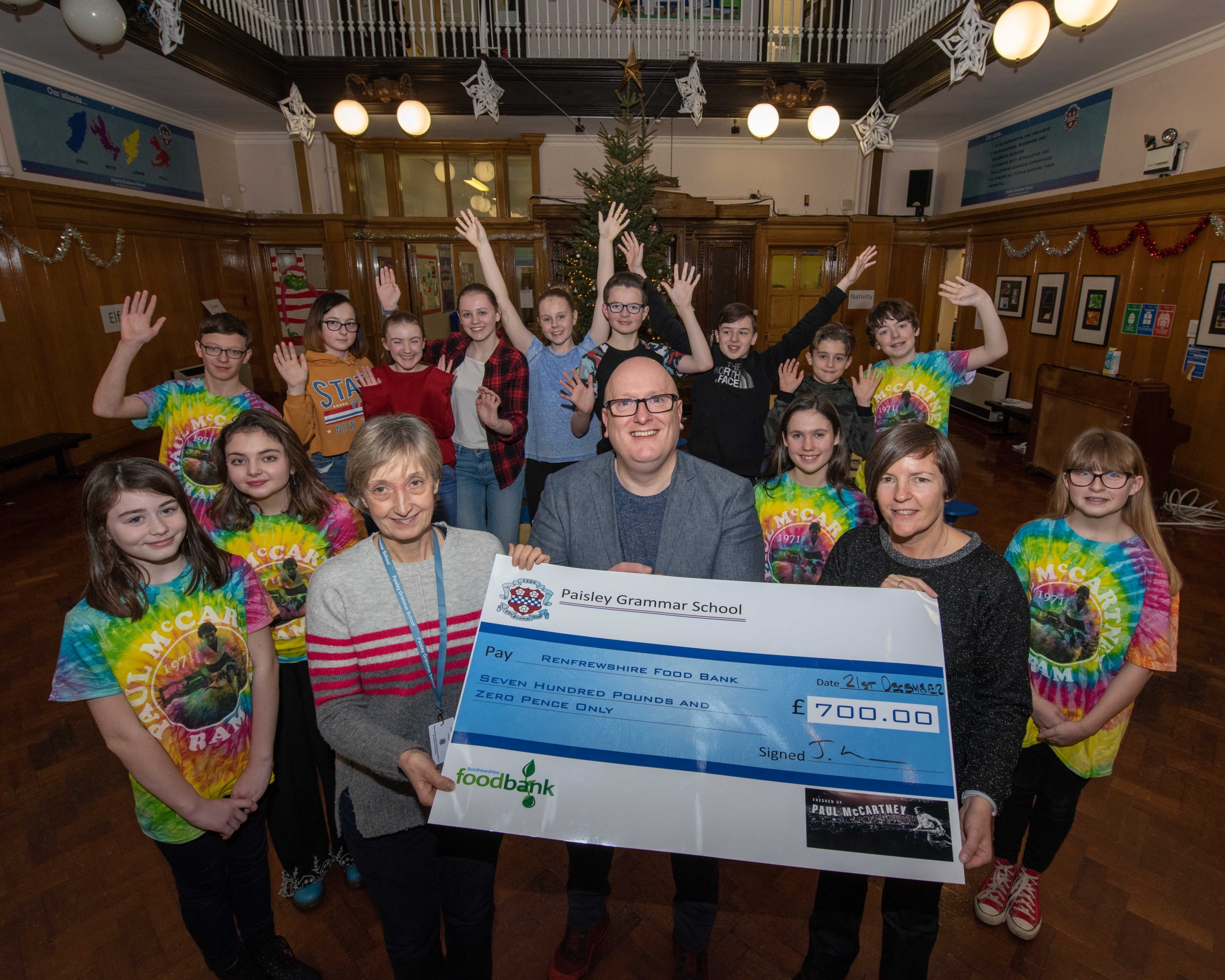 A group of school pupils from Renfrewshire have donated £700 to Renfrewshire Food Bank after receiving a donation from Paul McCartney. 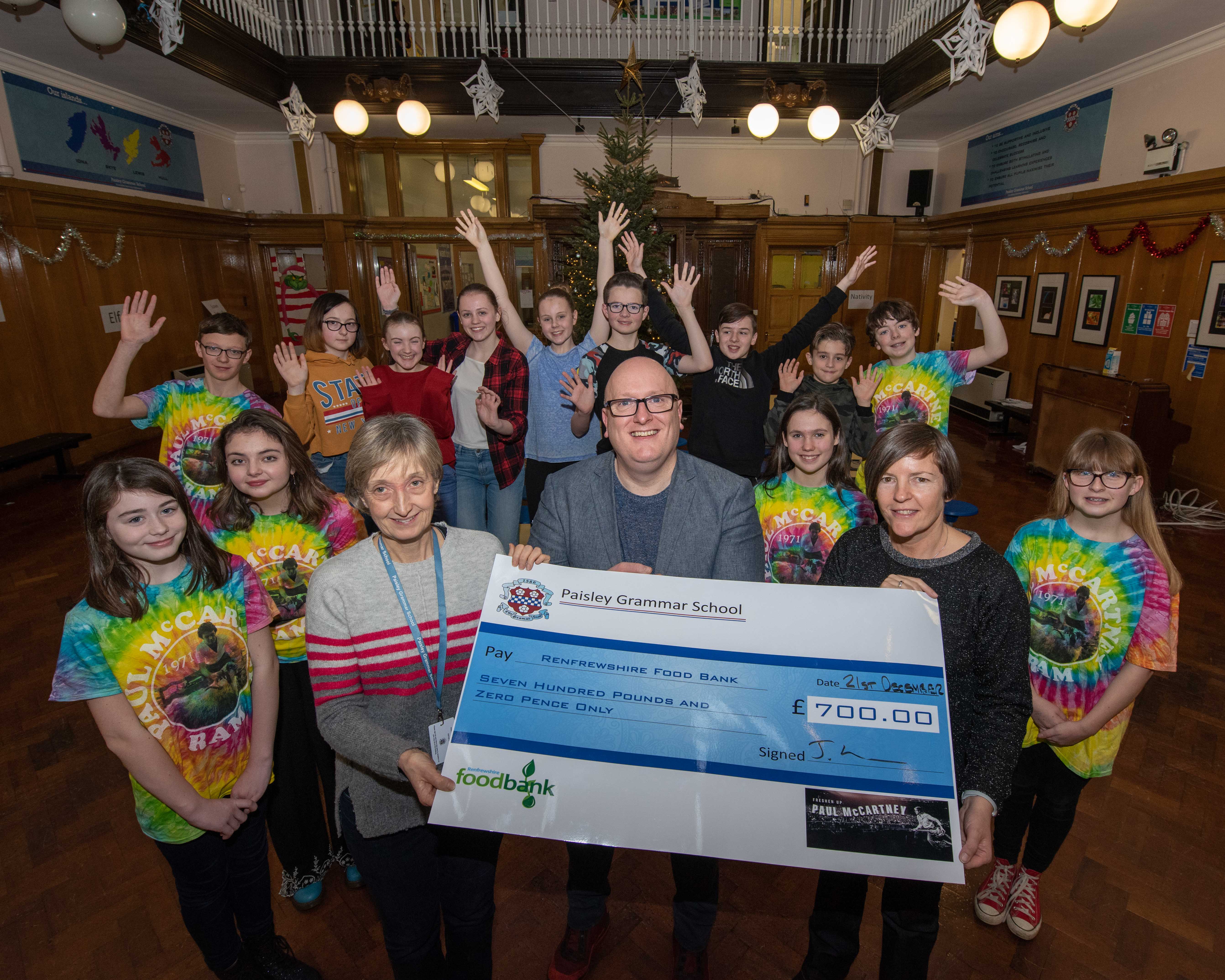 The group from Paisley Grammar School performed on stage with the Beatles Legend at the SSE Hydro earlier this month, an experience which for many was their first time at a concert of that scale.

The school were given a donation of £1000 after the event and have donated £700 to charity, with the remaining funds going to the school. 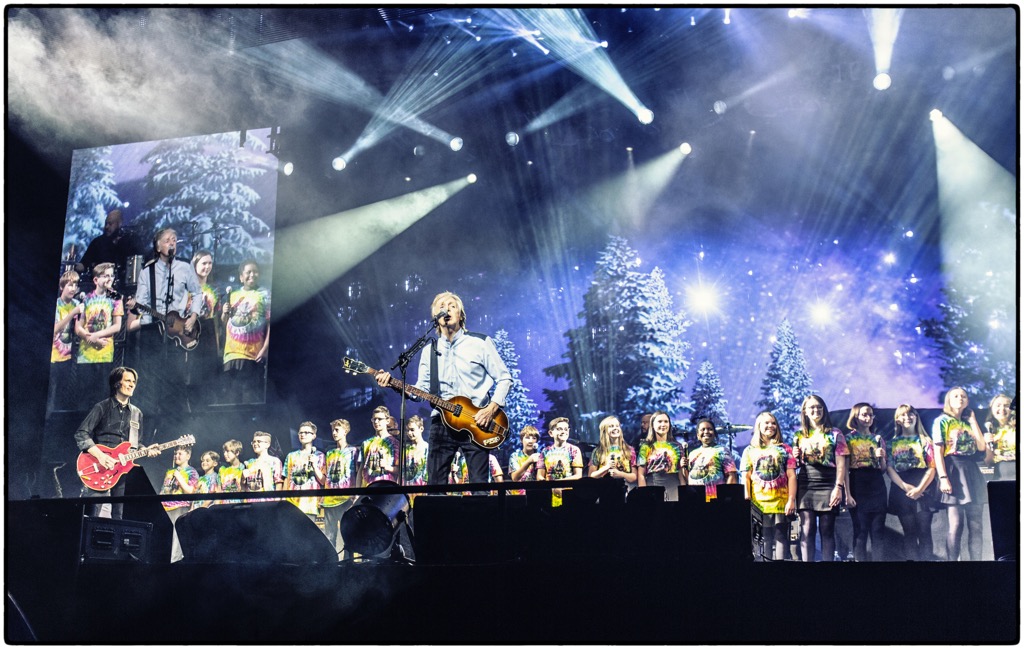 Andrew Dickie, Head of Expressive Arts at Paisley Grammar School, said the pupils had worked very hard rehearsing for the show with only a couple of days’ notice and had thoroughly enjoyed the experience.

“Paul McCartney and all his team were so kind. Many kids had never been to a gig before never mind perform on stage at the Hydro with one of the biggest stars of the century!

“We were so grateful to receive a donation from Sir Paul. We knew we wanted to donate the majority to charity and the pupils chose to support the Food Bank.” 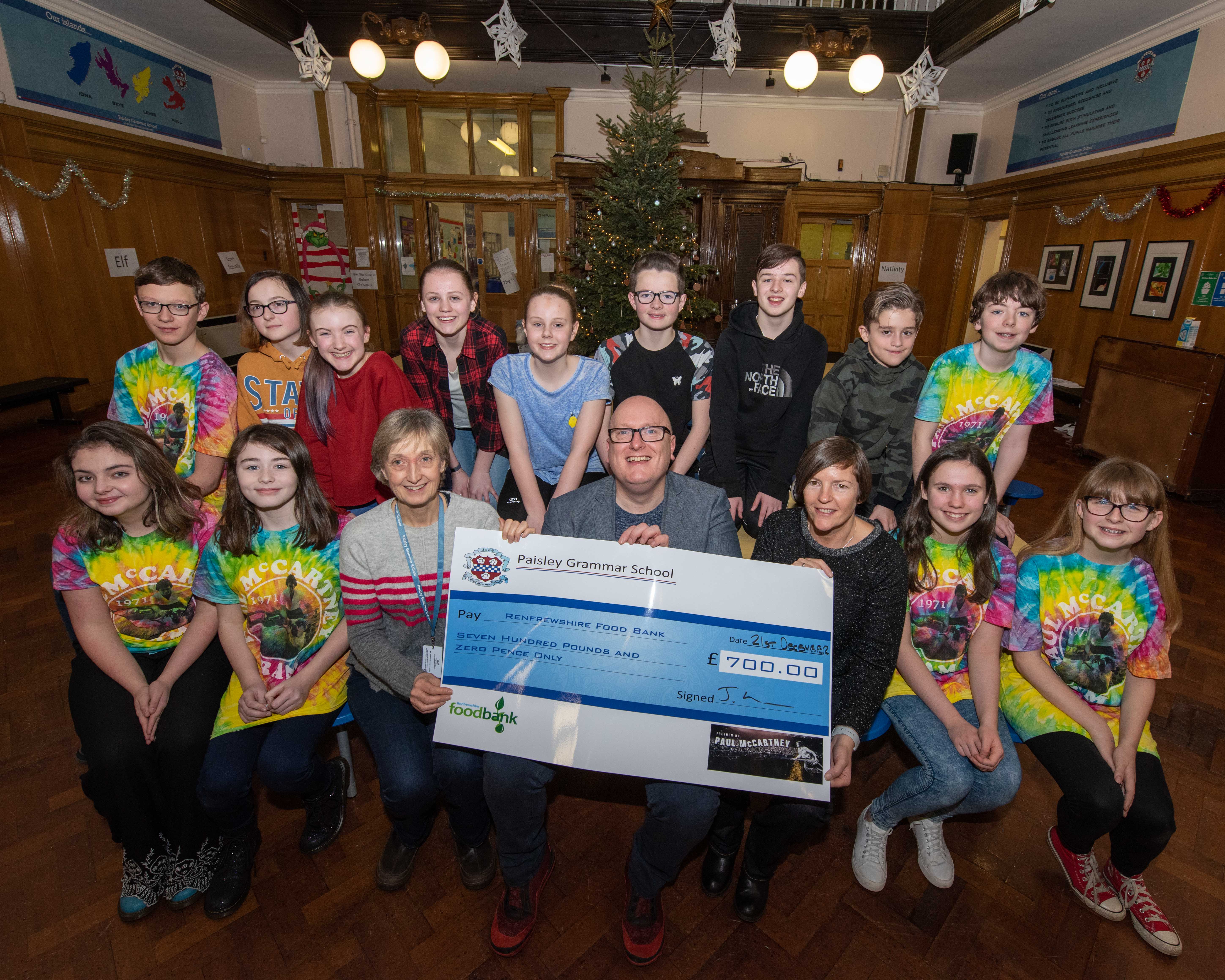 “I’m so proud of our young people for showcasing Renfrewshire’s talent to such a wide audience. This has been a tremendous way for them to end their school term and I hope our Renfrewshire schools continue to shine throughout 2019.”

Glasgow News? Daily Updates part of our network
How To Write Quality Articles – Tips For Beginner

Community Connectors project helps more than 1,000 people and counting across...
Scroll to top