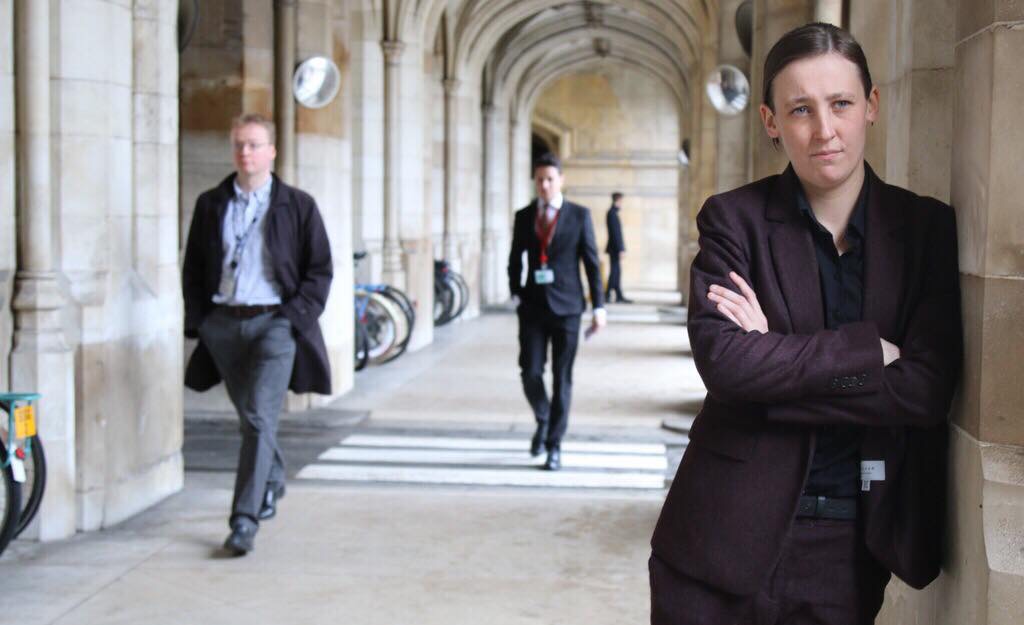 Mhairi Black, local MP for Paisley and Renfrewshire South, has highlighted the devastating impact of the UK Government’s welfare policies, as reported in the annual Welfare Reform Report, published today. The report shows that thousands of people across Scotland are being forced into poverty as a result of UK government welfare cuts.

It is reported that by 2020/21 social security spending in Scotland is expected to have reduced by £3.7 billion since 2010. The UK Goverment’s benefits freeze alone has led to huge reductions in spending. An estimated £190 million in the current year 2018/2019, rising to around £370 million by 2020/21.
The report, which studies the impact in Scotland of the UK Welfare Reform Act, has also found that Universal Credit claimants are over six times more likely to be sanctioned than claimants of any other benefit. It also shows that young people are more likely to be sanctioned.
The full roll out of Universal Credit is currently taking place throughout Renfrewshire with the Renfrewshire Food Bank warning of a potential 50% increase in claimants requiring support from the service.
Mhairi Black MP said:
“The figures in this report are further evidence that this UK Government targets people and families with cuts in all the wrong places, leaving people destitute.
“It is our poorest and most vulnerable people that are suffering under this austerity obsessed Tory Government. Year after year they have cut and froze benefits for those in low paid employment and for those struggling to find work.
“While the UK government renovate palaces and Theresa May starts planning Brexit festivals we have families that can’t afford a hot meal. That is the reality of austerity Britain.
“It is refreshing to see that the Scottish Government are taking a different approach with the limited social security powers that have been devolved. We will see increased support for those on low incomes with support such as the Best Start Grant, Job Grant and the Carer’s Allowance Supplement.
“I will continue to fight for the people of Paisley and Renfrewshire South and call out this UK Government for their attack on society’s most vulnerable people.”
https://www.paisley.org.uk/wp-content/uploads/2018/10/Image-7.jpg 625 1024 Brian McGuire https://www.paisley.org.uk/wp-content/uploads/2015/09/paisley-logo-trans.png Brian McGuire2018-10-01 11:34:462018-10-01 11:34:46Mhairi Black MP Highlights Impact of Welfare Cuts