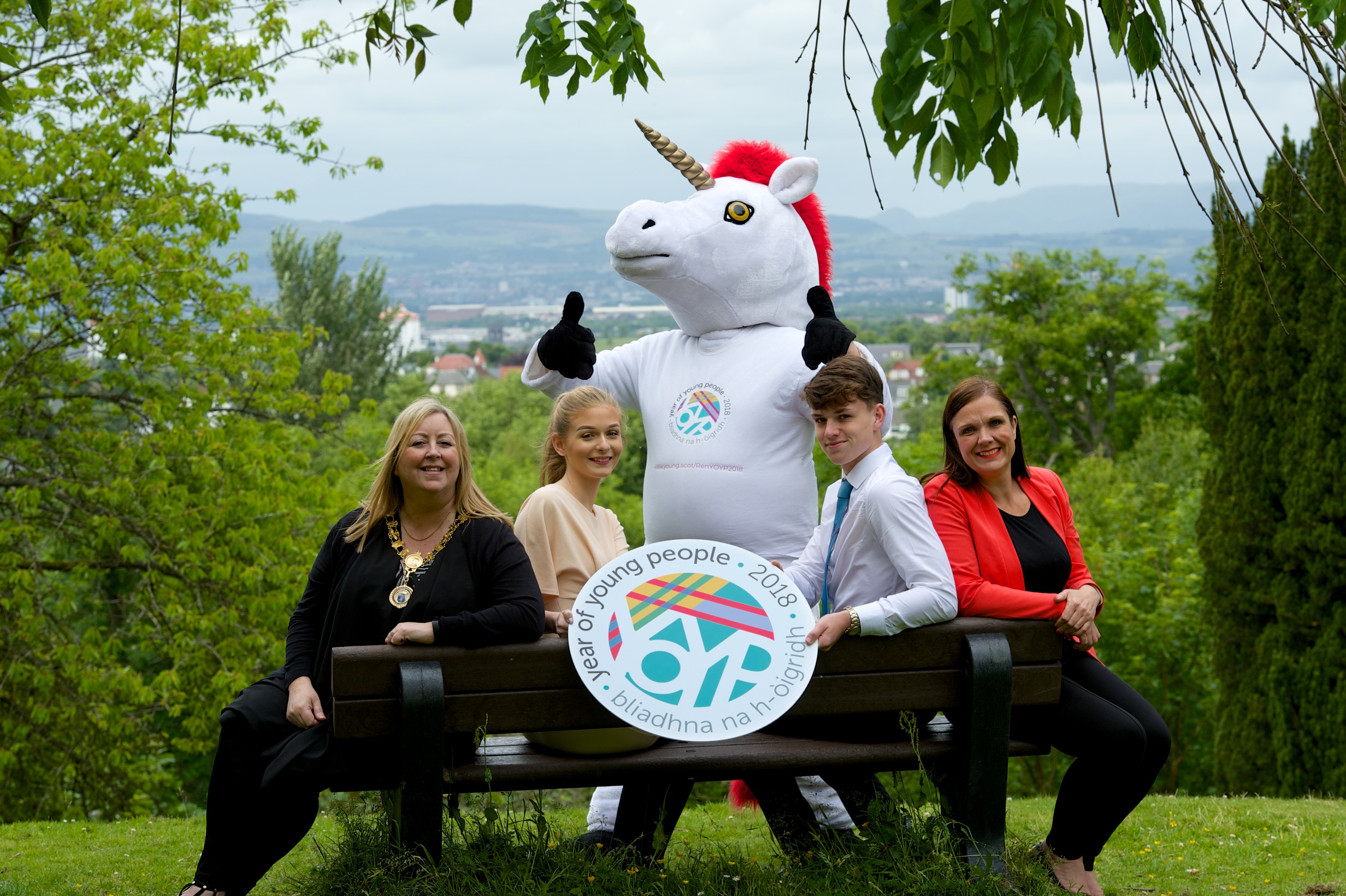 The Gleniffer Braes will be alive with the sound of music once again as a day of free live music and entertainment comes to the Braes this Doors Open Days weekend.

Discover Gleniffer Braes is taking place on Sunday 9 September in Glen Park and is the brainchild of local resident Joan Ferguson, who wanted to raise awareness of the Braes as a great place to spend your leisure time.

The fun starts at 12pm with a live stage hosted by Tom Urie and featuring local acts, food and market stalls, and kids entertainment to keep the whole family busy until 4pm. 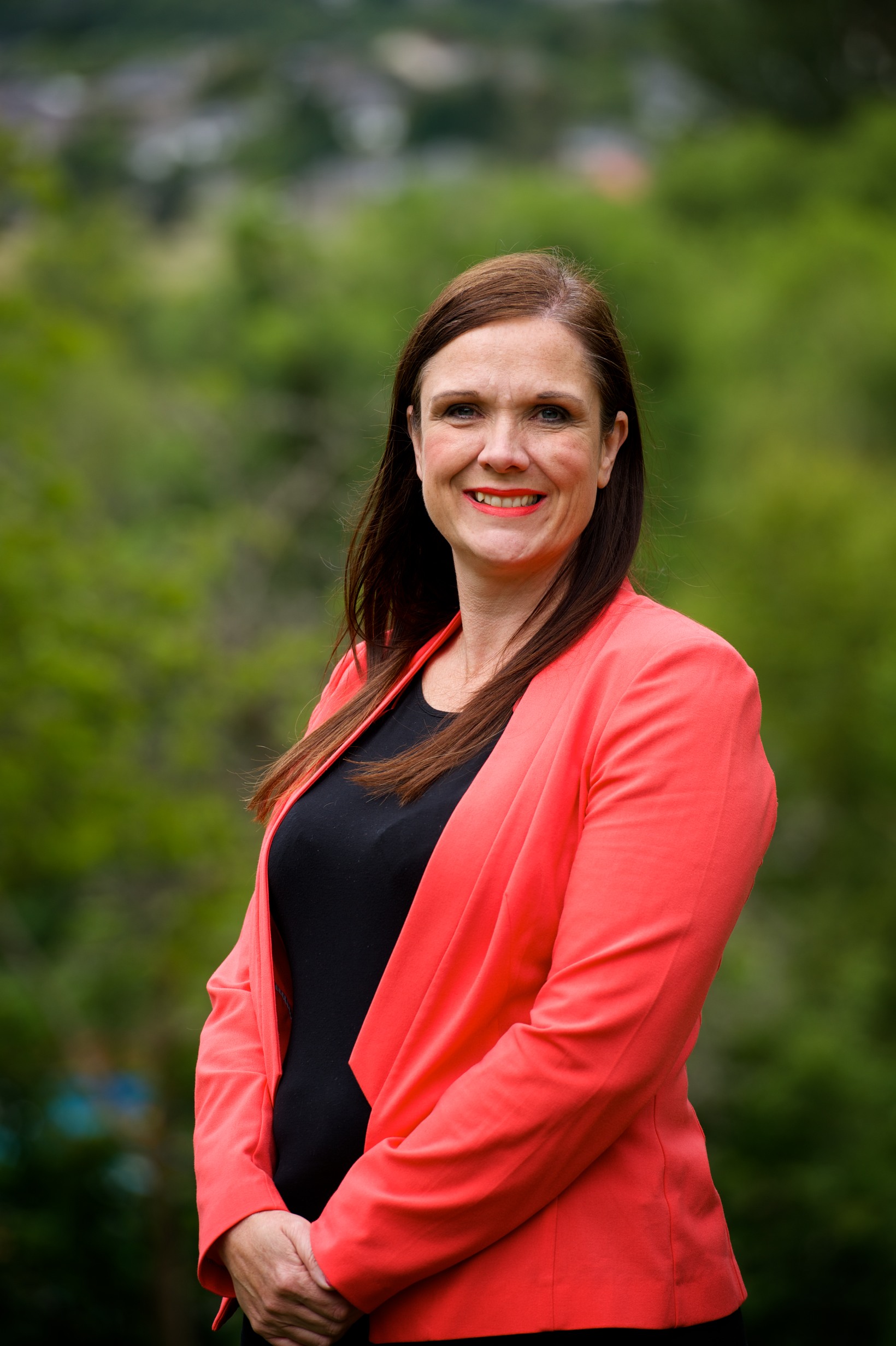 Guided walks around Gleniffer Braes will be available for visitors to the event alongside a special interactive hunt for Goldie the Youthicorn – Renfrewshire’s mascot for the Year of Young People.

The event is part of a wider Discover Gleniffer Braes initiative to promote the Braes as a possible tourist destination, and there’s even the opportunity to get involved with the project by taking part in a flashmob. 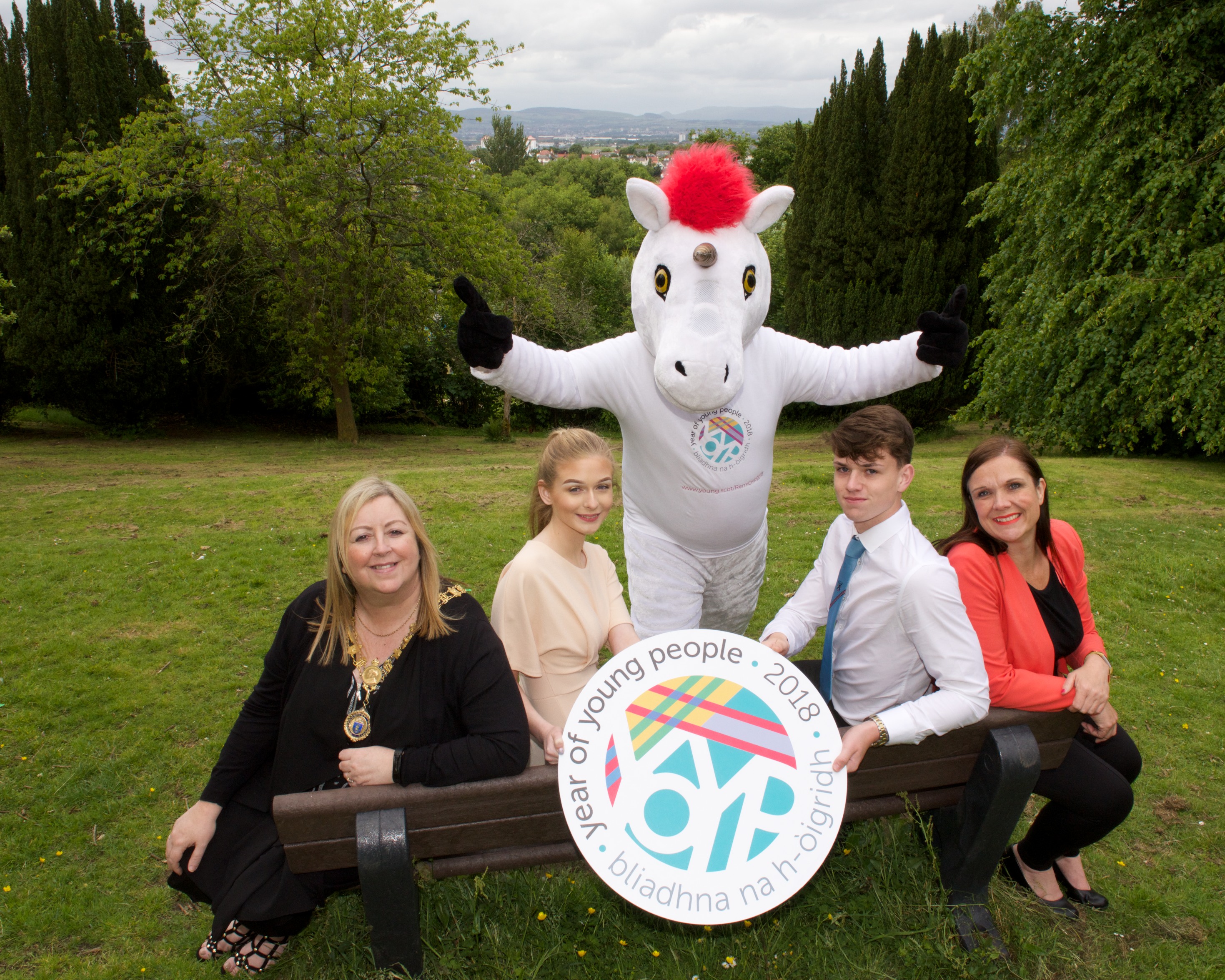 Members of the local community will be gathering to create a human teardrop Paisley Pattern at 2pm and the footage will be used in a film to promote Gleniffer Braes.

Joan Ferguson, who won funding for the project in a Renfrewshire Council staff competition called The Lens, said; “The Glennifer Braes is a place where I love to go and walk at any time of the year- with views looking all over Renfrewshire, it really changes with the seasons.

“It’s great for mental wellbeing and I see the potential to turn the park into a desirable tourist destination.

“I feel it’s a gem within Renfrewshire, and I want to share the experience with a much wider audience.”

The Braes are no stranger to entertainment. The Tannahill Memorial Concerts were held at Gleniffer Braes on the first Saturday in June each year from 1876 to 1936 and attracted more than 20,000 spectators. The statue of Robert Tannahill in Abbey Close was erected in 1883 and paid for by the penny admission charge to the concerts.

Renfrewshire’s Provost Lorraine Cameron, who grew up in Glenburn said; “This project has been really driven by the local community.

“It will be great to see the Braes alive with music and entertainment again and I’d encourage everyone to come down on the Sunday of Doors Open Days weekend to take part in the event and experience one of Renfrewshire’s natural beauties.”

A free bus and ‘park and ride’ system will operate from 11:30am – 4:30pm with pick up points outside Andy’s Golden Fry on Causeyside Street, and from Gleniffer High School.