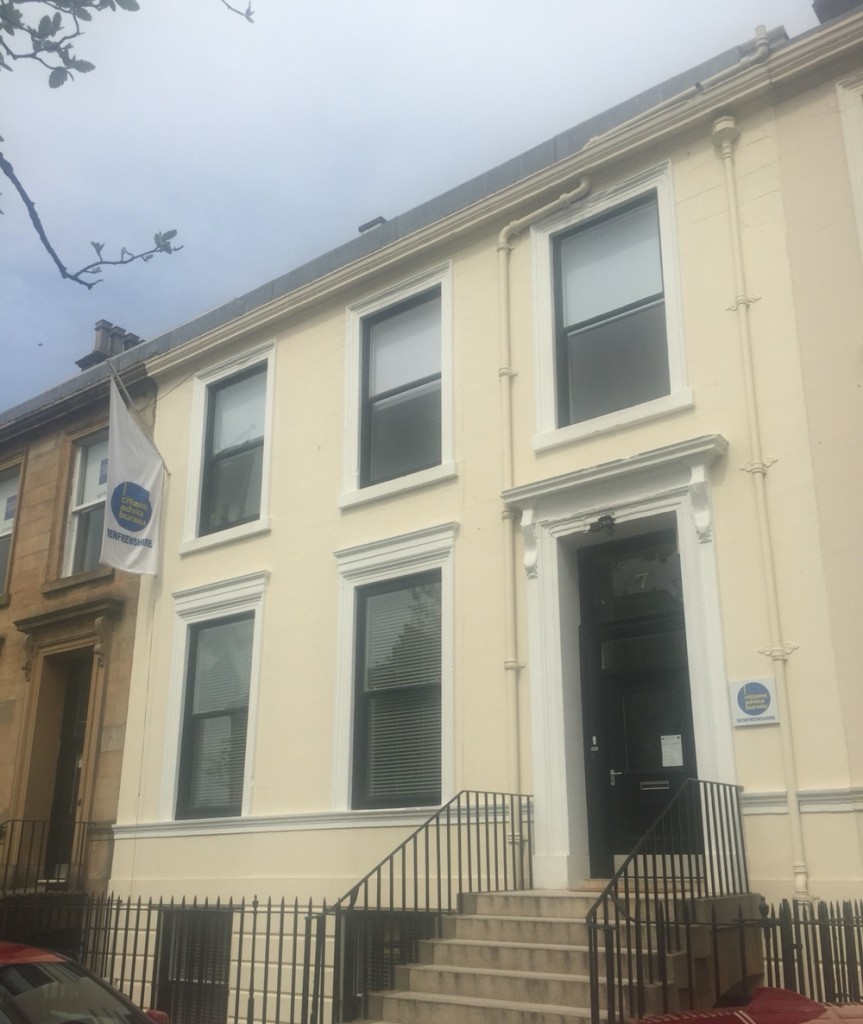 SNP Council leader, Iain Nicolson welcomes the report due to be considered by the Councils Leadership board outlining all the work and effort put in by council officers and CAB to reach a funding deal for Renfrewshire Citizens Advice Bureau.

A report being published this week for the Leadership board lays out the extensive work, time and effort to reach a deal that will secure the long-term future of the RCAB and what the plans are for long-term sustainability.

Cllr Iain Nicolson said; “ Once the situation regarding Renfrewshire Citizens Advice Bureau was made known to us, the SNP administration immediately put the matter to the leadership board and agreed an additional 3 months funding. This was to allow time and space which we knew was required to focus on working with RCAB to understand their situation. 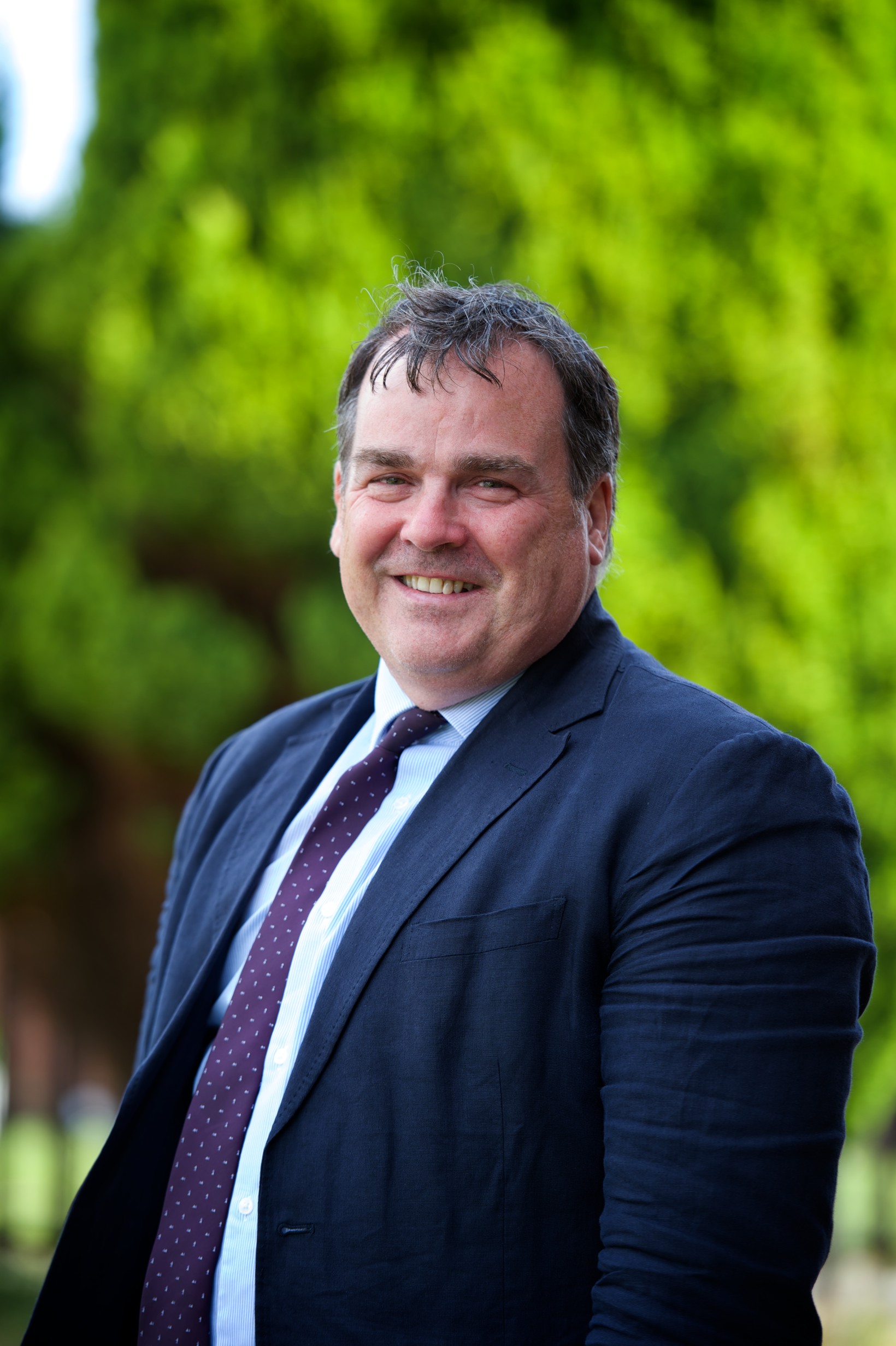 While other political parties spent time and energy shouting from the side lines, we got on with the job of working with Renfrewshire Citizens Advice Bureau.  Our joint working and common purpose was completely focussed on securing a deal.”

“Elements of the deal will involve providing additional support funding to RCAB in advance of the roll out of Universal Credit in Renfrewshire this month.

The Council along with CAS (Citizens Advice Scotland) will provide continued support to ensure Renfrewshire Citizens Advice bureau has a long term and sustainable future. CAB have also agreed to work to secure some savings in their operating costs.

I have said before that the Citizens Advice Bureau is a key partner who working with Renfrewshire Council and other agencies, will help us mitigate the worst of Westminster’s austerity and welfare cuts which are being handed down to our most vulnerable individuals in Renfrewshire and I thank everyone involved in reaching the position we are at now”

Glasgow News? Daily Updates part of our network
Sign up to make it a Spotless September in Renfrewshire

Landlord Tips For Preparing Your Property
Scroll to top