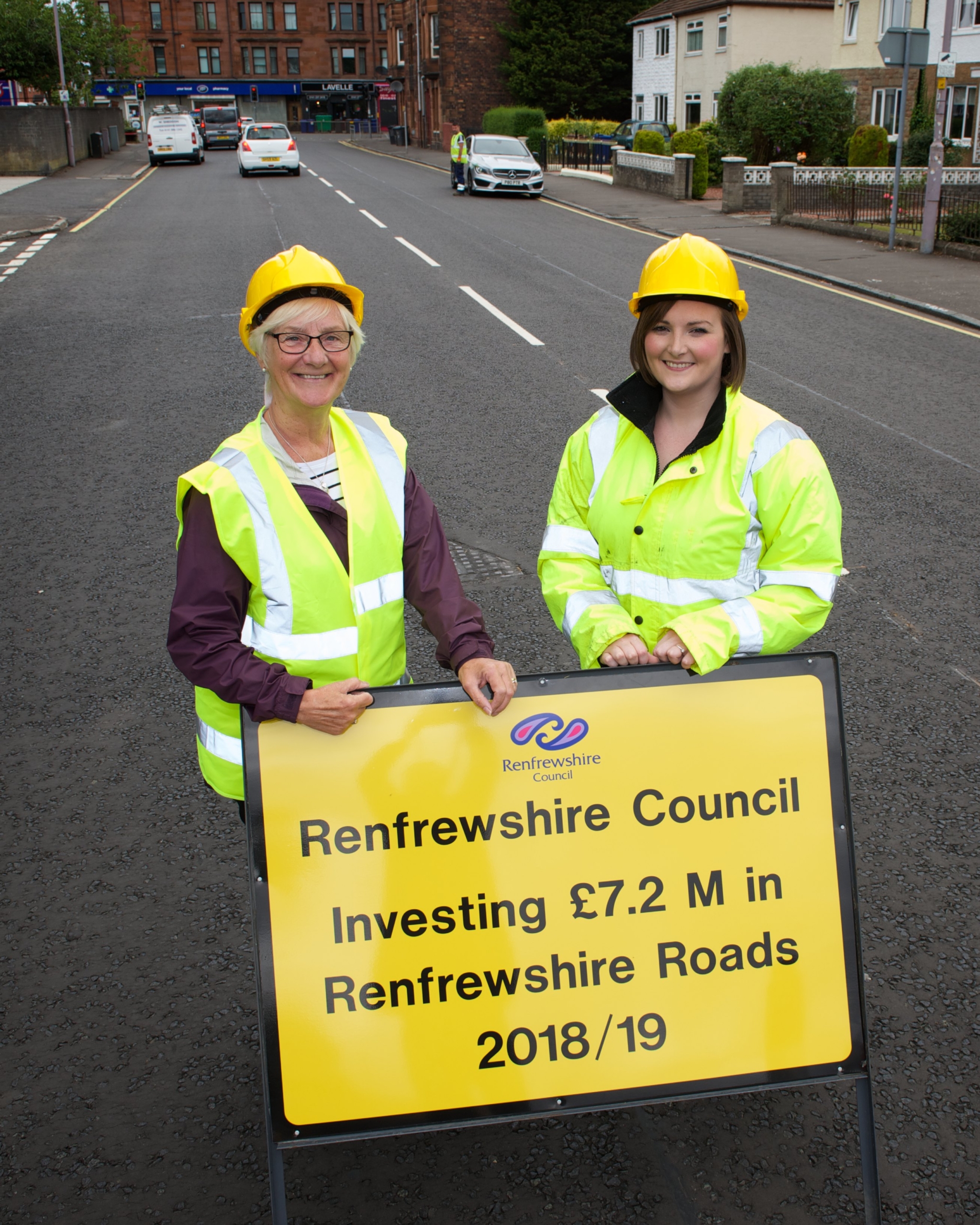 The multi-million pound programme of investment in Renfrewshire’s roads network is well underway with the resurfacing of main routes across the area being completed. 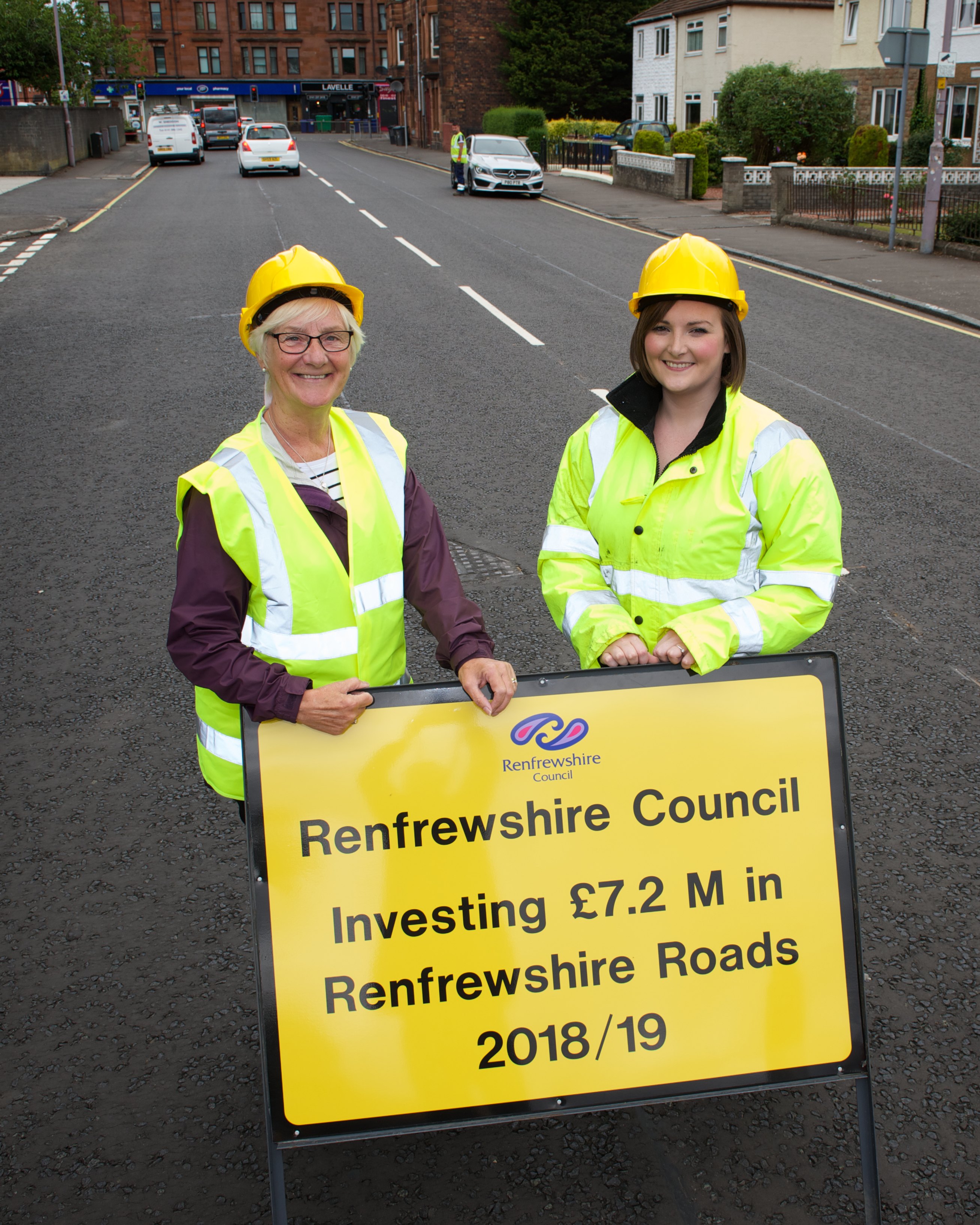 The £7.2million investment in Renfrewshire’s roads in 2018/19 represents the single biggest investment ever in the roads network and is being delivered as part of the continuing physical and economic regeneration of the area.

Major resurfacing work has taken place on more than a third of all carriageways in the planned programme so far with key routes such as Broadloan in Renfrew and Old Greenock Road in Inchinnan having been successfully completed already. 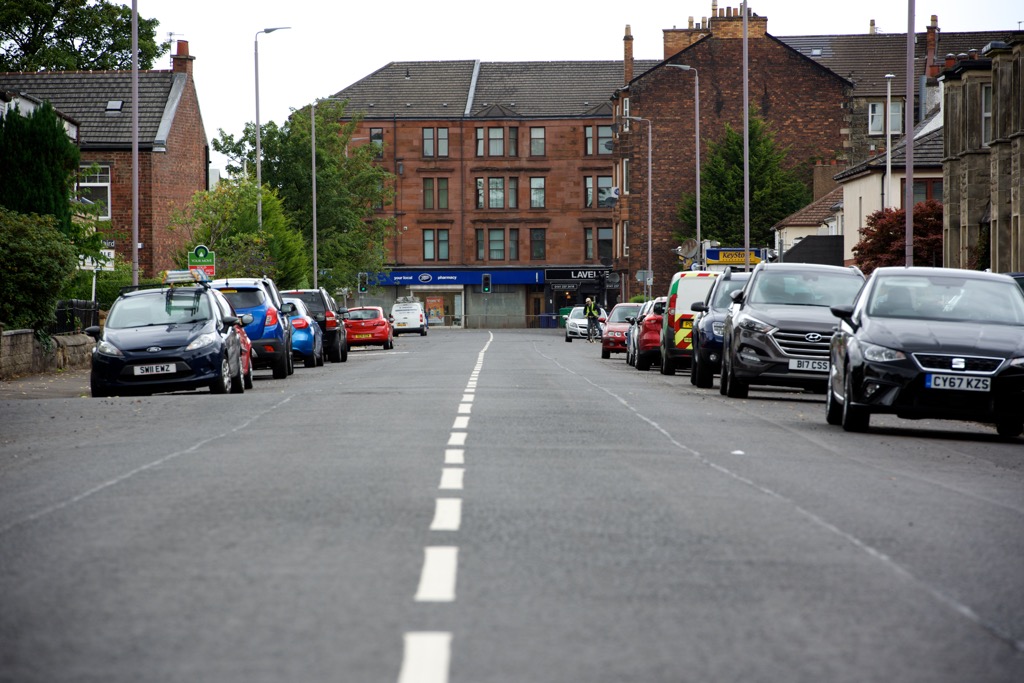 The programme is also addressing footways across Renfrewshire and six projects have already undertaken as part of the multi-million investment.

A further 33 roads have also undergone minor repairs which will protect them from future deterioration.

Councillor Cathy McEwan, Convener of Renfrewshire Council’s Infrastructure, Land and Environment Policy Board, said: “We recognised that the condition of Renfrewshire’s roads was a key priority for those who live and work in the area which is why we invested accordingly in this year’s budget.

“The work is progressing well with more than a third of the work planned on carriageways already completed and this is making a substantial difference to the quality of the main routes in the area. 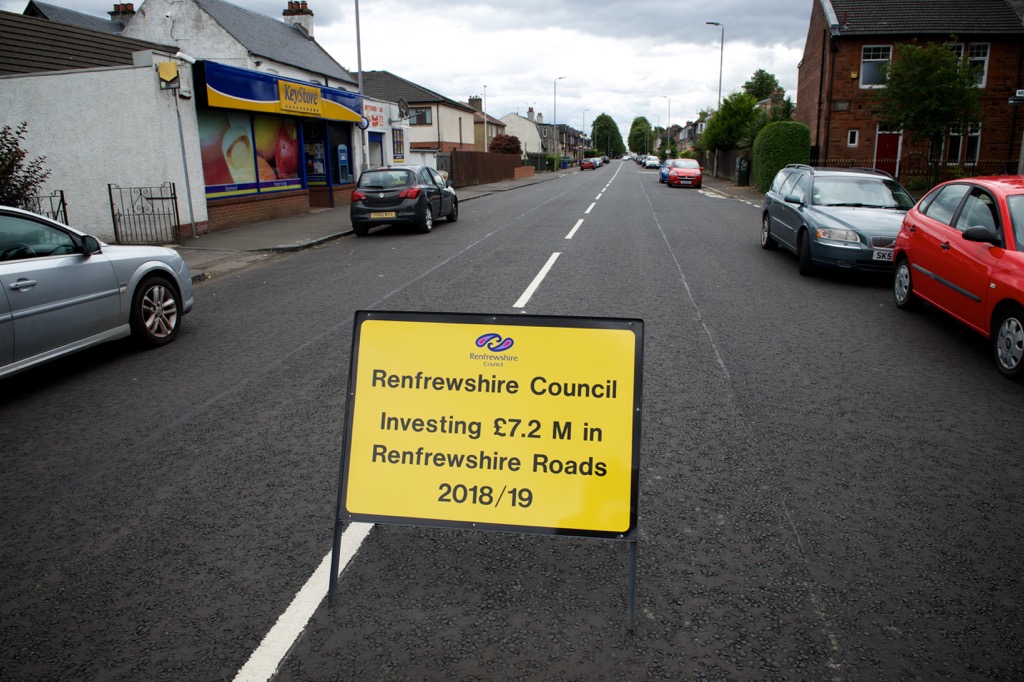 “A key focus has been placed on undertaking high-quality repairs and there has been an increased resource commitment to post-repair inspections to ensure a long-term benefit is achieved.

“While we recognise that road works can be frustrating for motorists, these necessary works will make a clear improvement to the quality of our roads and every effort is being undertaken to minimise disruption for motorists while the works take place.”

Further resurfacing works set to take place in the short-term include Lonend in Paisley and Ferry Road in Bishopton.

The resurfacing work is being complimented by an ongoing programme of pot hole repairs to improve the overall quality of Renfrewshire’s roads network.