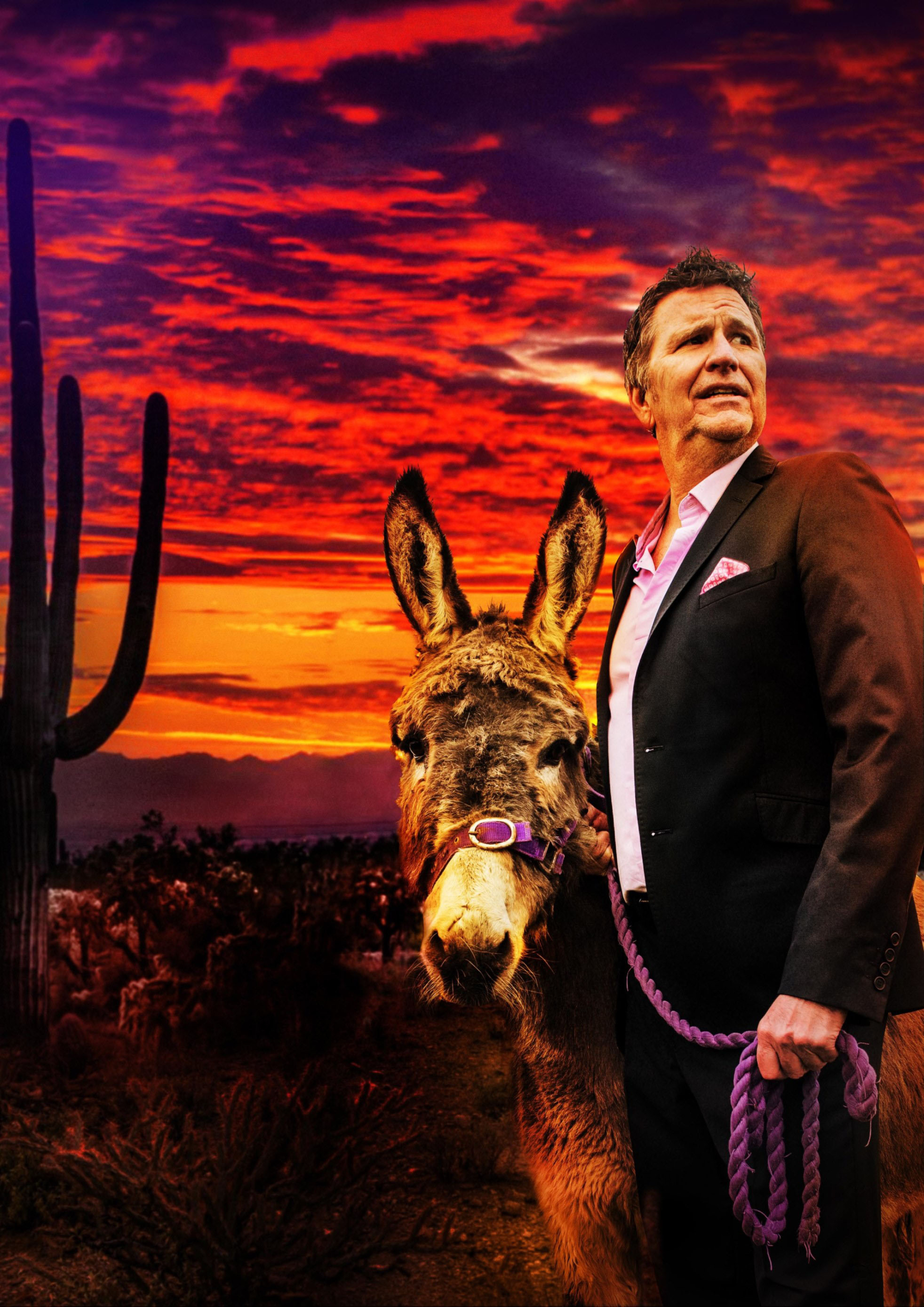 “One of the funniest comedians in the world”

Star of Mock the Week, Live at the Apollo and Crackerjack, Stewart Francis embarks on a brand-new show, in this, his last tour EVER!!! See him before he heads off… INTO THE PUNSET. 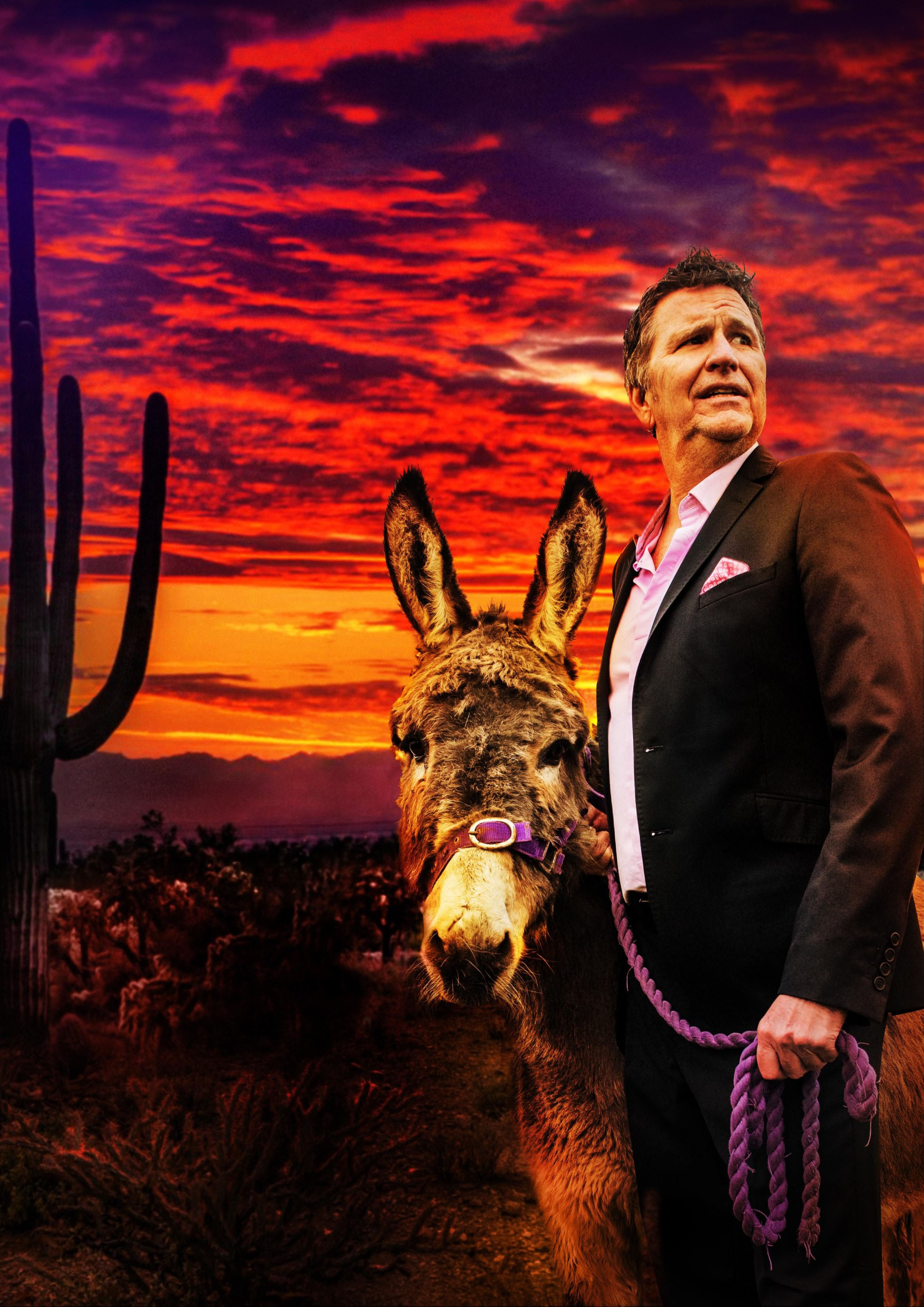 With the added 2019 dates this is turning out to be quite a beast of a tour – beginning in Soho in October and culminating at the Eventim Apollo, Hammersmith in December next year. This will be Stewart’s last and final stand-up gig – ever! – and so we’re expecting a full house and not a dry eye within it. Brace yourself London, it’s going to be emotional…

Winner of Dave’s Funniest Joke Of The Fringe, this hugely successful one liner wizard has become a household name in the UK over the last decade, thanks to his ‘perfectly crafted gags’ and expert timing, which he has toured around the UK, and at the Edinburgh Festival, to sell-out audiences.

Now it’s time to sit back and enjoy, for the last time, his excellent jokes in his farewell tour.  Spring date tickets for INTO THE PUNSET go on sale on Friday 1st June 2018.

Stewart has received international acclaim in the US and his native Canada, as well as here in the UK.  Amongst other shows he has appeared on are BBC’s Mock The week, Live At The Apollo, Celebrity Mastermind and Not Going Out, Dave’s One Night Stand, and C4’s 8 Out Of Ten Cats.