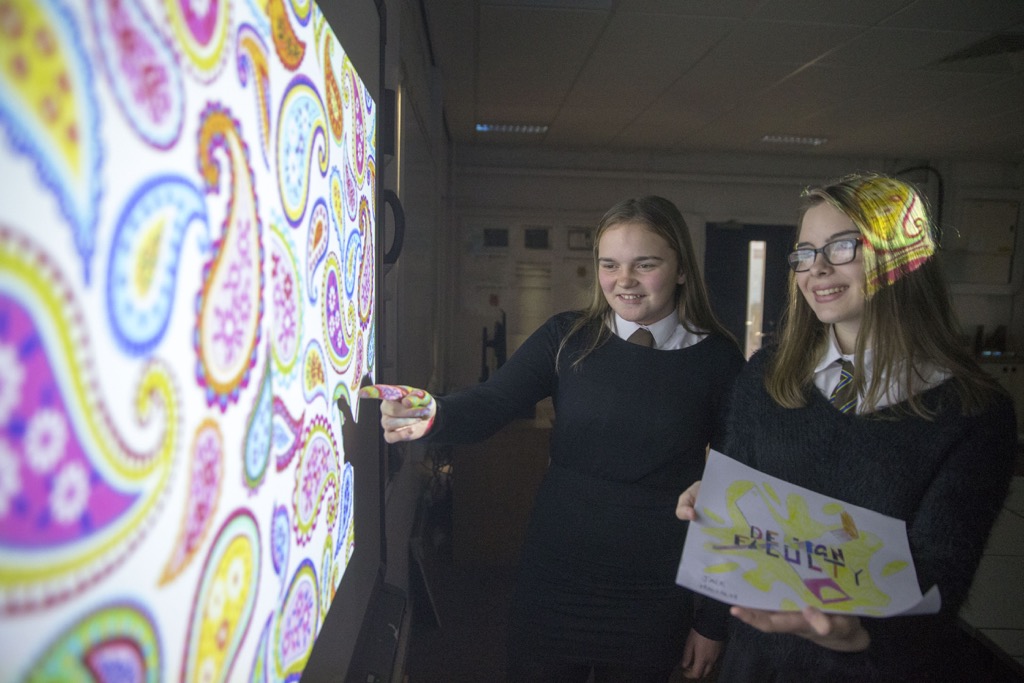 The number of young people entering a positive destination after leaving school in Renfrewshire is the highest it’s ever been.

Around 45 per cent of Renfrewshire’s young people are going to university and other higher education establishments – significantly higher numbers than the national average – as revealed in national data collected by Scottish Government.

The official statistics show a six-year trend that’s increasingly improving for Renfrewshire’s young people, with more than 90 per cent going into higher or further education, employment or training.

Education and Children’s Services Convener for Renfrewshire Council, Councillor Jim Paterson, is delighted that more of Renfrewshire’s young people are taking positive steps towards their future upon leaving school. 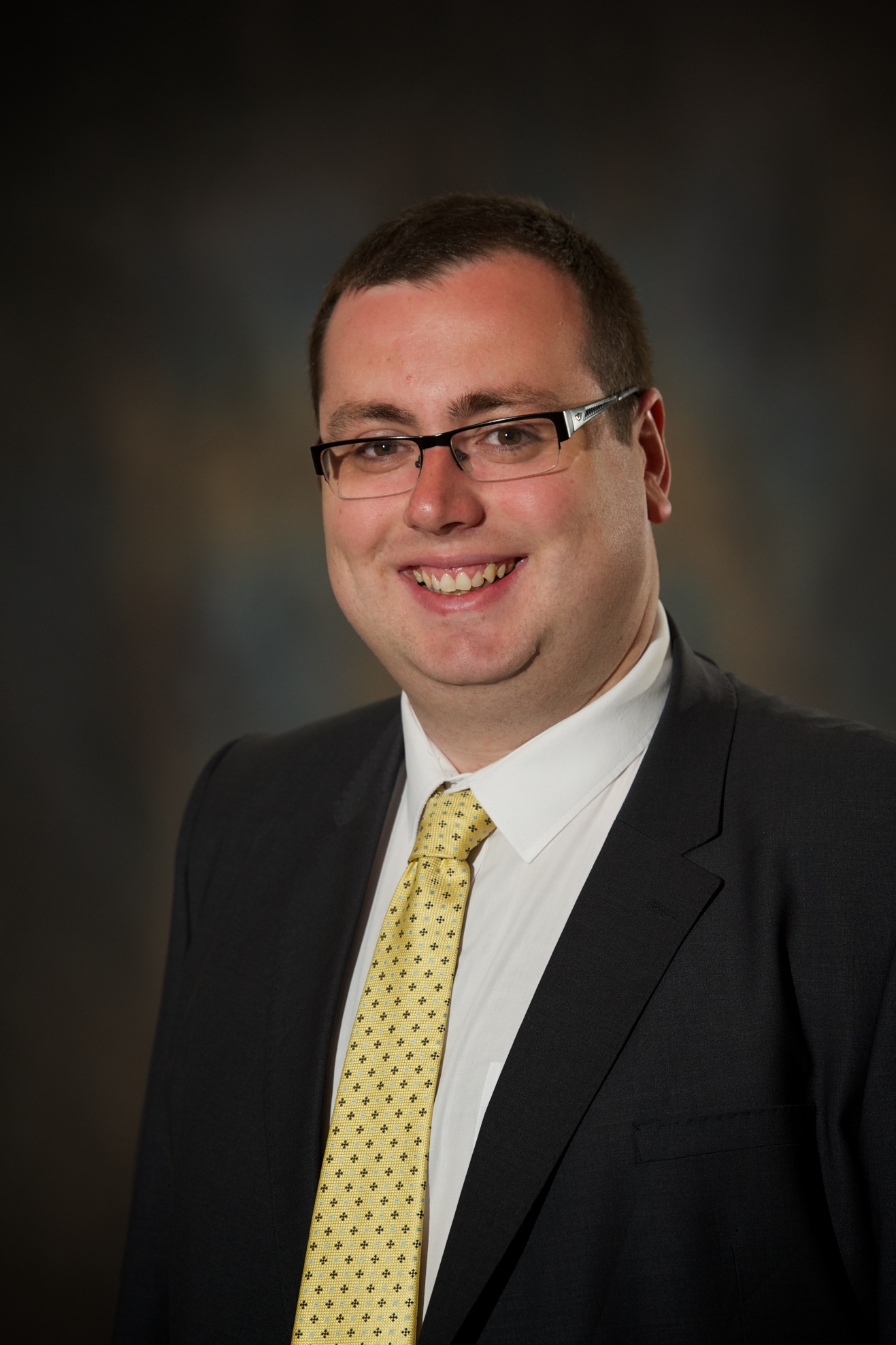 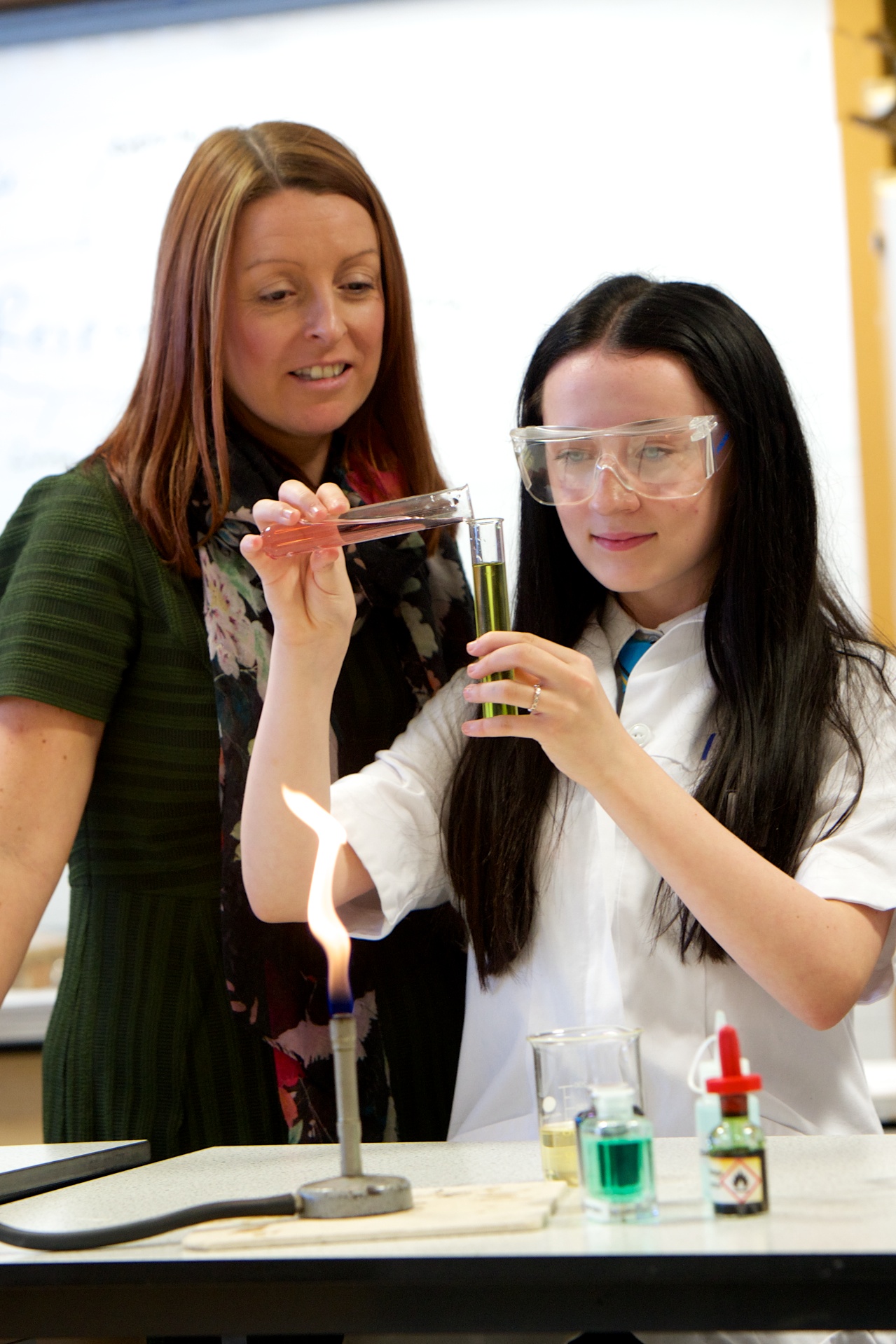 He said: “The fact that a high number of Renfrewshire’s young people are entering positive destinations upon leaving school is encouraging. Over the last six years, we’ve seen an increasingly improving trend for our school leavers who are going into higher and further education, work and training.

“It’s also encouraging that a significant percentage of our school leavers remain in long-term positive post-school destinations, but we want to do more to support every child and young person in Renfrewshire reach their full potential regardless of their background.

“Here in Renfrewshire, we are working hard to close the poverty-related attainment gap while also raising attainment for all. We want our children to have the best start in life, meaning they have the right skills and support to be successful in later life.

“We have been working hard to raise attainment for all. Renfrewshire’s pupils are already performing well or better in literacy and numeracy measures in all stages (S4, S5 and S6) than pupils from across Scotland with similar backgrounds and we have a number of initiatives in place that will further improve pupil attainment levels.

“We’ve already taken significant steps to improve the learning and teaching of reading in our primary schools and all our teachers have access to continuous professional development that supports them to achieve their very best.

“By giving children and young people the best start in life, we are supporting them to achieve their goals and have a great future.”

Glasgow News? Daily Updates part of our network
Gin 71 is just the tonic for Paisley Food and Drink Festival

2021 The Journey Continues
Scroll to top
Go to mobile version