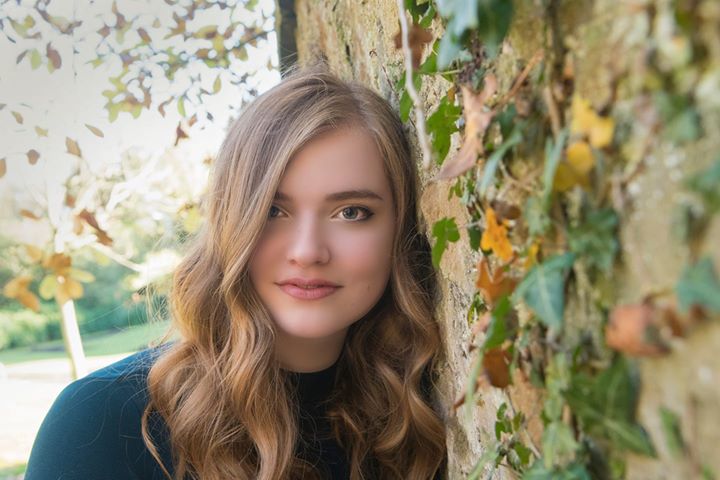 Lisa Kowalski, singer songwriter aged 18 from Paisley, is absolutely thrilled to have been invited by the American Scottish Foundation to take part in New York Tartan Week and perform at the Bryant Park lunchtime concert this April.

This gives the young musician, who to date has only performed in Central Scotland, an opportunity to perform in front of an international audience and network with a number of other important musicians and supporters of music. As well as performing her own songs, Lisa will be polishing up a few popular Scottish folk tunes to entertain the participants of the Tartan Day Parade.

Lisa initially made contact with the Foundation last year after reading about their support for Scottish culture, telling them about her debut EP Free Spirits, her involvement in the Paisley 2021 UK City of Culture Bid and her American family connections.  Liking her songs and her story, they featured Lisa in their magazine and offered to support her if she wanted to bring her music to the States. Due to Lisa’s youth, her song writing talent and her passion for her local community, the Foundation decided that she would be a good candidate for support from the Lord Malcolm Douglas Foundation bursary scheme, especially in 2018, the Year of Young People.

Several emails and phone calls later, the trip has been confirmed and Lisa will fly over for a week from 4th April.  With many New York based artists having influenced Lisa’s musical development, she is delighted to be visiting the city for the first time and also catching up with her New England based family.

“I absolutely love performing, no matter where I am. Whether it’s a festival mainstage or a small cafe, it’s my favourite thing to do. To perform in New York though, a place that I’ve wanted to visit for my entire life, will be absolutely life changing. I can’t wait to see what it’s like to be there and perform there.”

2018 has already got off to a great start for Lisa, with a headlining gig at King Tuts on the night of her 18th birthday, part of the prize for reaching the finals of the inaugural Salute Music UK Song Writing competition last year. With the activity, excitement and hope generated by the City of Culture bid and the release of Lisa’s Paisley 2021 funded EP, 2017 was always going to be a hard year to follow but there’s no better way to spread the #thejourneycontinues message than with an invitation to New York.

Glasgow News? Daily Updates part of our network
Why it works to be happy at work