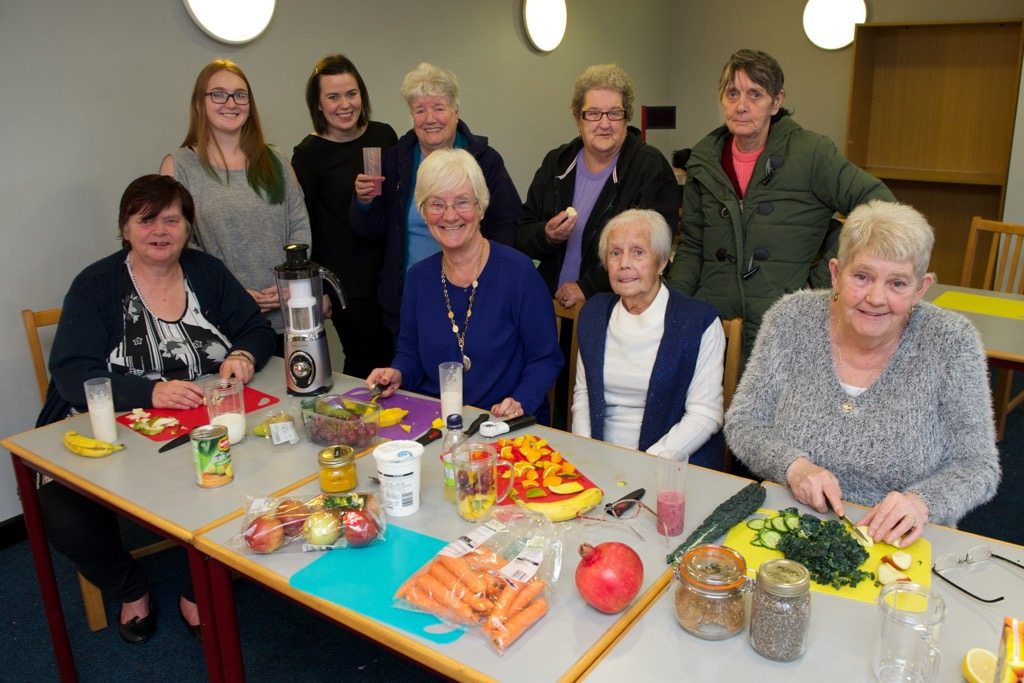 Keen chefs got together in Ferguslie to support Challenge Poverty Week by making their own smoothies. Held in the Tannahill Centre, the cooking class met with Depute Provost Cathy McEwan ahead of the national poverty campaign to chop up fruit and vegetables and make some spectacular smoothies.

The kitchen equipment was donated by Renfrewshire Council to the cooking class, topping up the funds from the Paisley North Local Area Committee to support the project.

More than a dozen people of all ages attend the cooking class every week, picking up tips on food preparation as well as cooking and freezing meals. 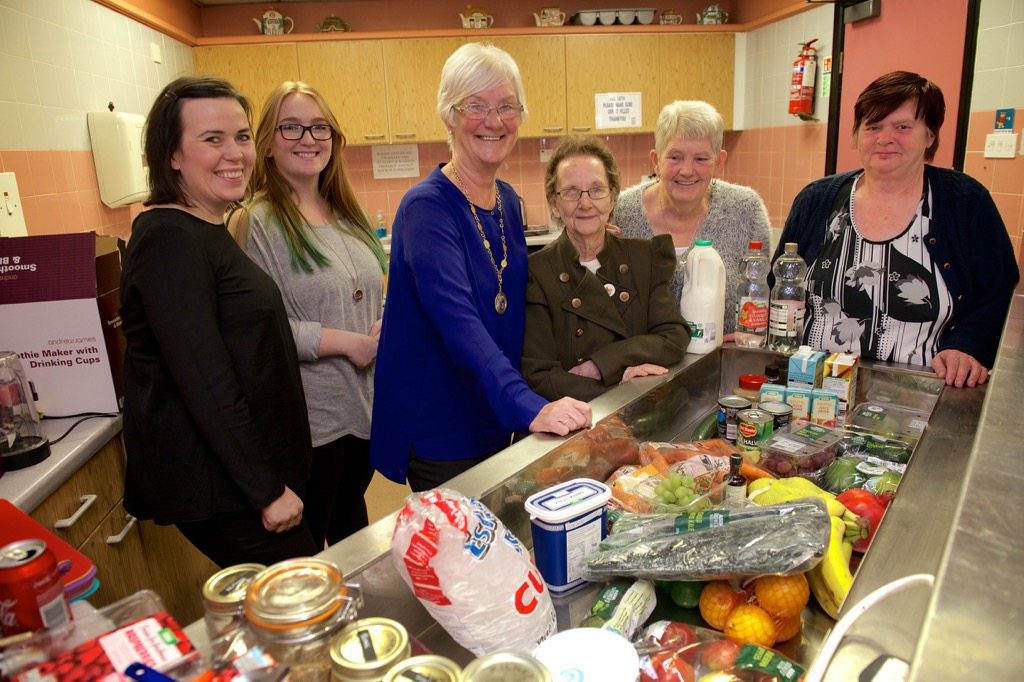 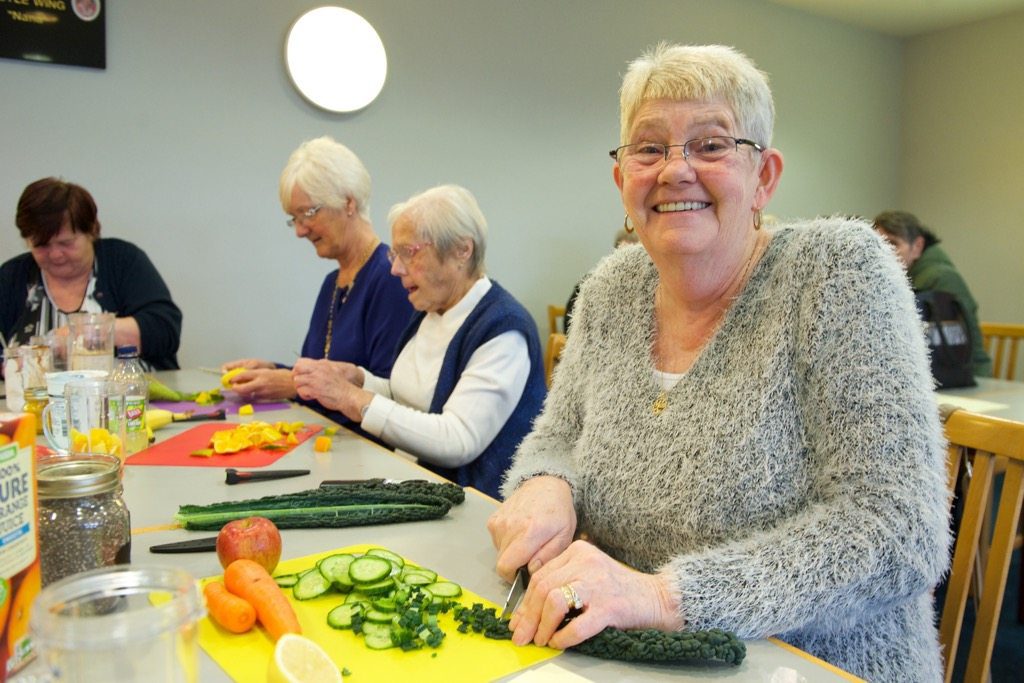 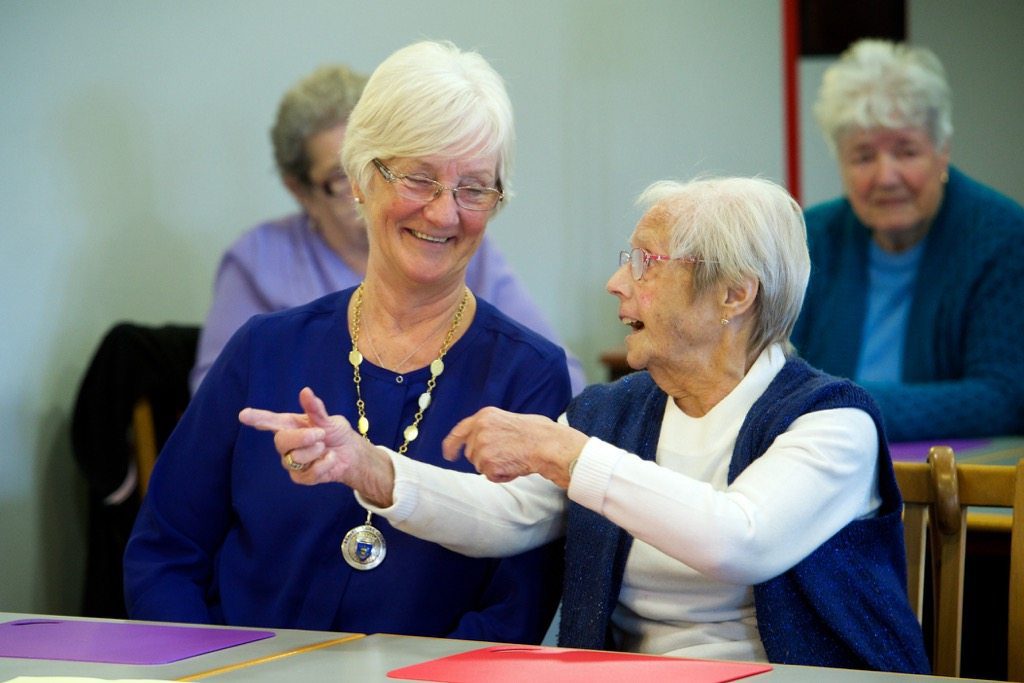 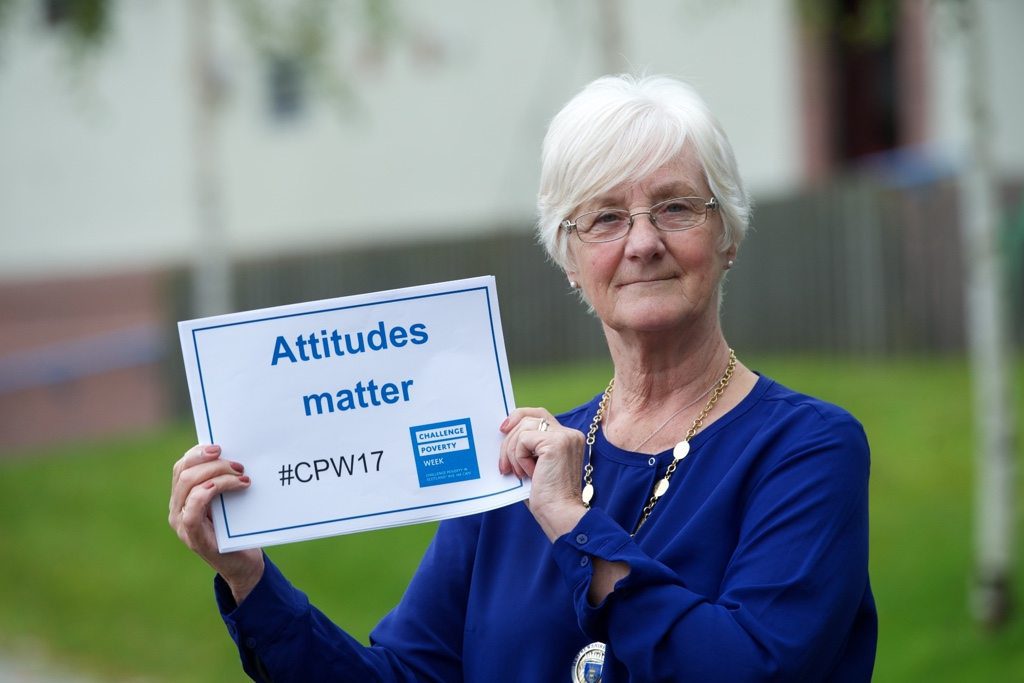 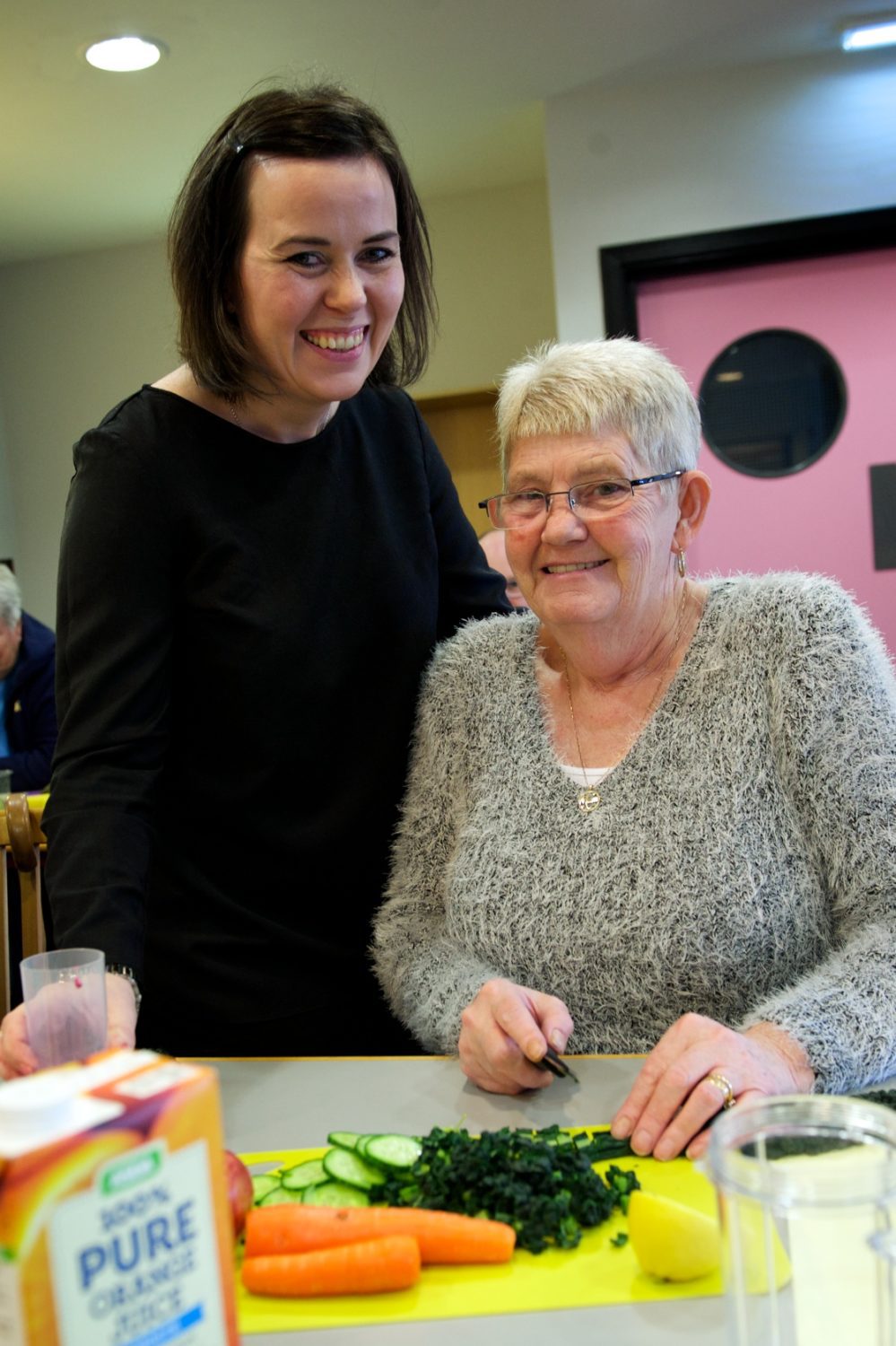 Depute Provost McEwan said: “Tackling inequality that can cause poverty and create barriers to healthy lifestyles and mental health is a key priority for the Council.

“The cooking group in Ferguslie make healthy food together and also spend a couple of hours socialising with one another. It is a fantastic way to feel part of the community as well as learning simple ways to eat healthily.

Maura, who runs the cooking class, said: “The cooking class is good for the people who come along. They look forward to learning more about cooking as well as catching up with their friends and meeting new people.

“The smoothie-making class was tremendous fun as everyone could get involved in making their own specially-blended smoothie to suit their own taste.”

Depute Provost McEwan added: “During Challenge Poverty Week, Renfrewshire will be holding a number of events that members of the public can get involved in and shine a light on how poverty exists and can affect anyone.”

People are asked to get involved in a social media campaign using hashtag #CPW17 by writing their own pledge on poverty onto a piece of paper and taking a selfie to post online.

A special advice event is also running on Thursday 19 October between 10am and 4pm in Johnstone Town Hall for anyone to drop in.