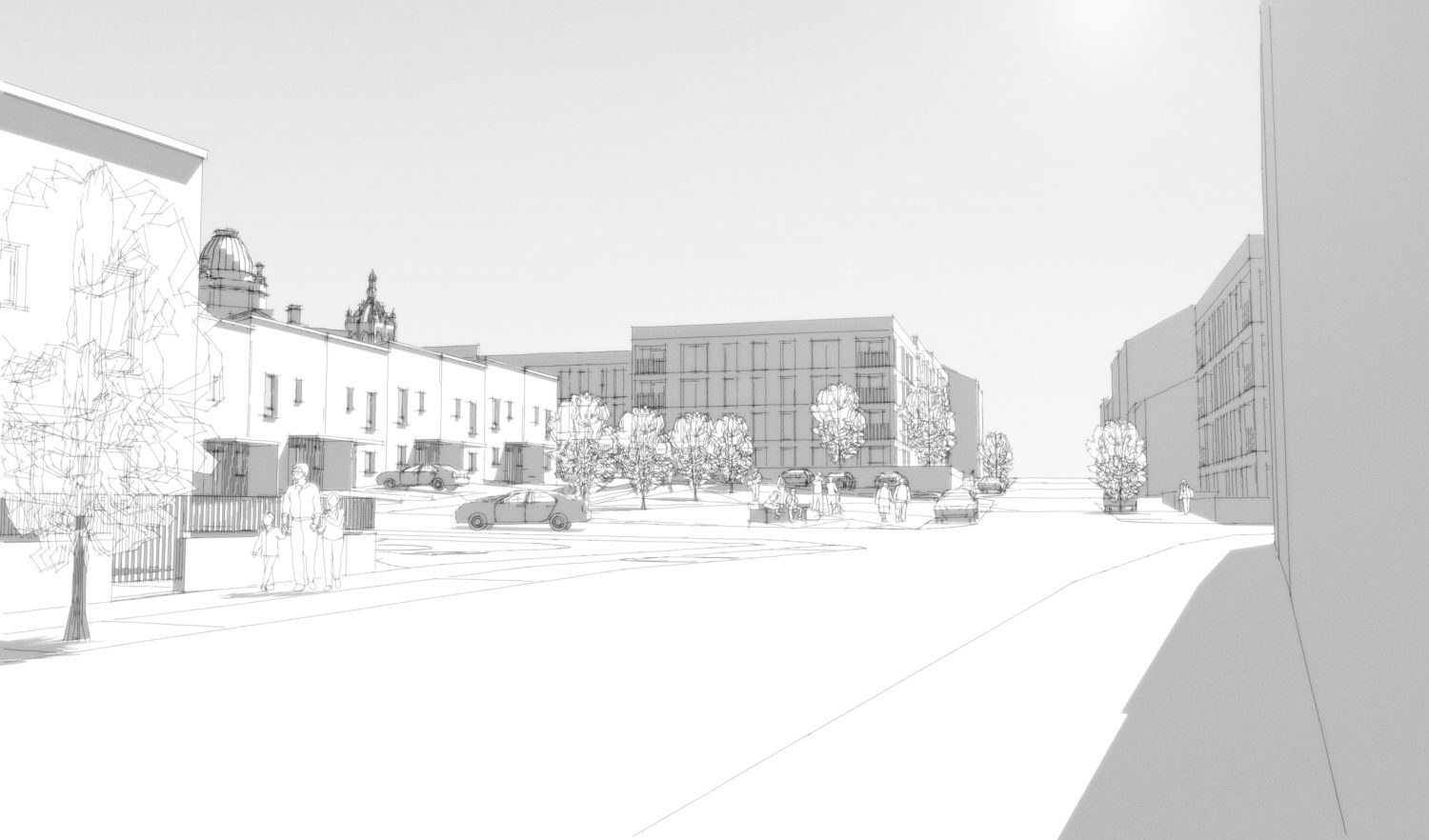 Plans to transform the West End of Paisley have taken a further step forward after Councillors today (Tuesday, 19 September 2017) approved detailed development of the proposals.

Now members of the Council’s Leadership Board have backed the plans and called for a finalised, fully costed masterplan to be brought back to the next board in December 2017.

Renfrewshire Council Leader Iain Nicolson, Convener of the Leadership Board, said: “I am pleased that there is collective agreement from across the Council to continue to develop these transformational plans for the west end of Paisley.

“They have been welcomed by the people who live and work there, the residents and business owners, and it is vital that we continue to listen to them as we develop the plans further.

“There is a shared desire to improve the quality of available housing and make the area an attractive place for people to live and work.”

The masterplan proposes to develop around 150 private and social homes and potentially provide new commercial units on land around Paisley’s Well Street through demolition of low demand tenement flats and commercial ground floor properties on the east side of Well Street and vacant residential blocks on Clavering Street East.

Land formerly home to University of the West of Scotland Halls of Residence would also be cleared and local community growing areas relocated within the West End under the masterplan proposals.

Councillors noted the positive findings of the consultation conducted so far, with residents and business owners backing the plans and commenting on the benefits of the area’s central location, good public transport links and the close-knit community.

The consultation also highlighted the challenges facing the area, with high levels of vacant properties in a poor condition and issues such as vandalism and anti-social behaviour.

Councillor Nicolson added: “We are committed to regenerating Renfrewshire and making it an attractive place to live, work, visit and invest in.

“Paisley’s West End is an integral part of plans to regenerate Paisley Town Centre and we are making excellent progress, driven by projects including the Glasgow City Region City Deal projects and Paisley’s bid for UK City of Culture 2021.”

Consultation is continuing and residents and business owners in the masterplan area as well as people in the wider community can call 0141 618 6003 to discuss the regeneration proposals.

Glasgow News? Daily Updates part of our network
Gary shows you how to cook up a storm