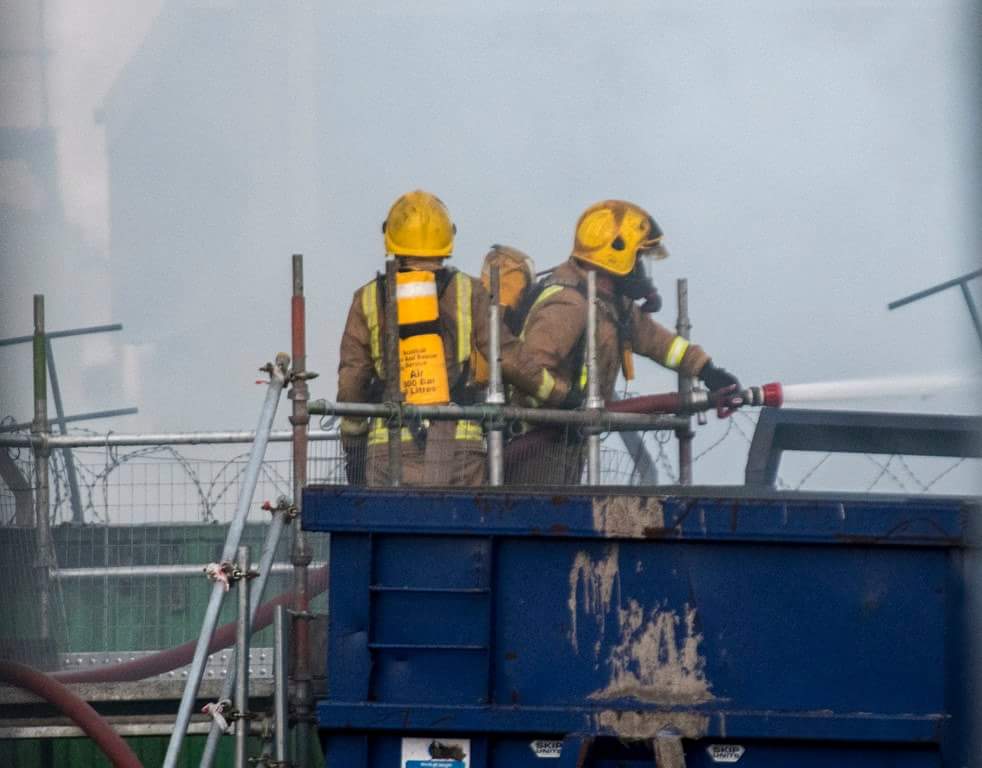 NINE fire engines and more than 50 firefighters have rushed to an “ongoing incident” in Paisley near Glasgow Airport.

Bursting red and orange flames and plumes of thick black smoke rose over the city as police and fire services raced to a construction yard between Clark Street and McFarlane Street.

08/07/2017 at approximately 1900 hours a blaze was reported at clark street, paisley. Firefighters from all over Glasgow attended the fire at its height there were 11 appliances. Firefighters remained on scene into the wee small hours fighting small pockets for burning embers and to carry out damping down duties. The thick black smoke was drifted away from the scene it made for difficult conditions for both drivers locally and pilots departing from near by Glasgow Airport.

Perfect Destinations in Abu Dhabi To Quench Your Wanderlust Soul!
Scroll to top