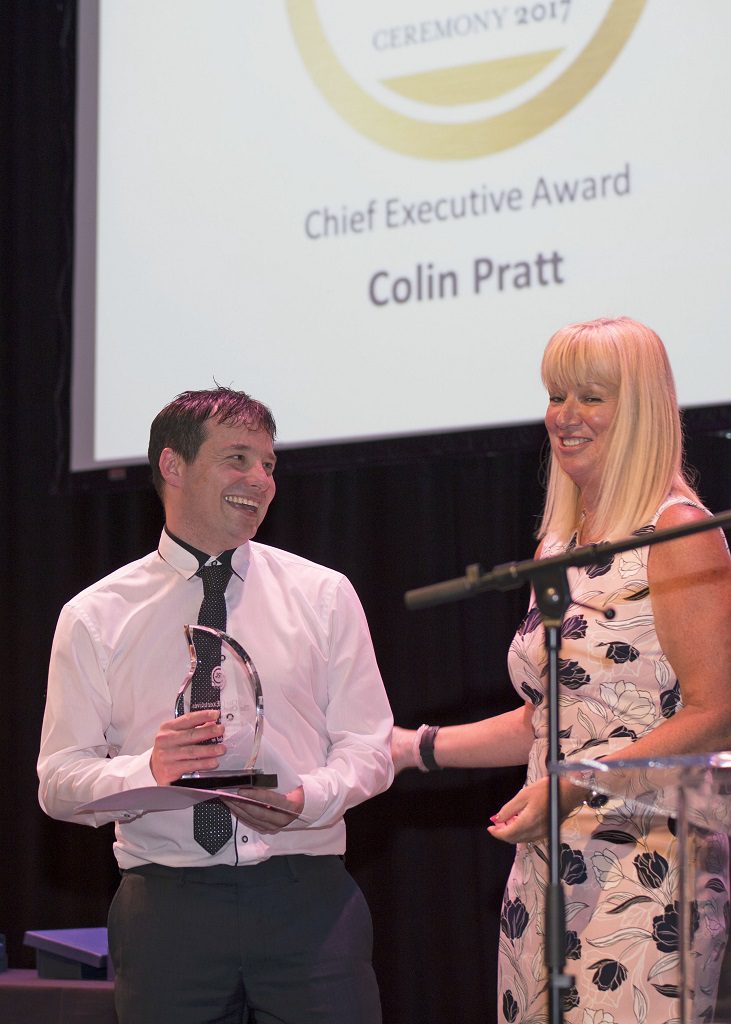 The stars were out in force for the annual Renfrewshire Leisure staff awards bash.

The Star Awards ceremony hosted by Clyde 1 radio presenter, Gina McKie was held at Johnstone Town Hall and a host of accolades were handed out to the great and the good of staff working in local sports centres, swimming pools, libraries, museum and community halls.

Among the awards presented was the Chief Executive’s Award for Outstanding Achievement, which was presented to Colin Pratt, Renfrewshire Leisure’s Cultural Venues Development Manager.

And tribute was paid to popular leisure manager, Gerry Noble who sadly died earlier this year with a new award – The Noble Award for Young Achievers – that was presented to marketing support assistant, Graham Barr.

Three members of staff were also commended for their acts of heroism in helping save people’s lives when they were off duty.

The first of those was Natalie Stewart, who helped rescue a woman who had fallen into the River Cart, in Paisley town centre and held on to her before the emergency services arrived.

The second was Steve Truesdale who gave First Aid to a young boy who had been knocked down while they waited for an ambulance to arrive.

And the third was Carol Doyle who was closing Renfrew’s Victory Baths one night when she saw a man had collapsed in the street and she used a defibrillator that is kept at the pool on him before paramedics arrived.

Newly-elected leader of Renfrewshire Council, Iain Nicolson and news chairperson of the Renfrewshire Leisure Board of Trustees, Councillor Lisa-Marie Hughes were guests at the awards ceremony.

Renfrewshire Leisure chief executive, Joyce McKellar said: “Our most important asset is our staff, as they are vital to provide a first class sports, leisure and cultural service to the public.

“It’s only right that we pay tribute to those who give so much to the people of Renfrewshire and go above and beyond the call of duty.”